How Familiar Are With These Ghanaian Games And How Well Do You Play.

By Salodans (self media writer) | 5 months ago

How it is played 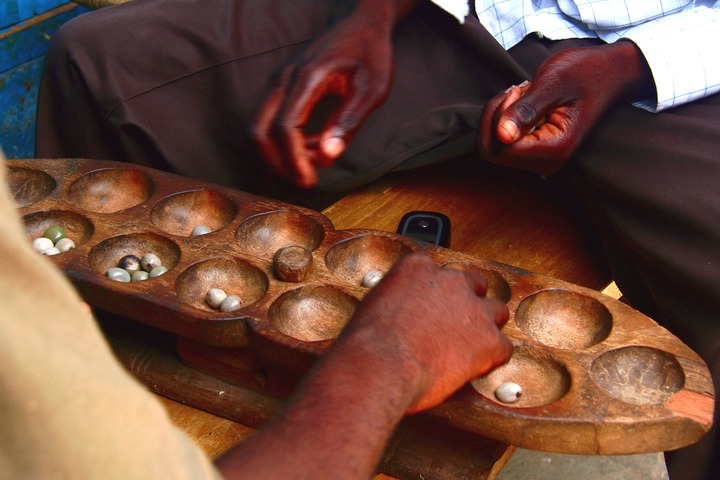 Each player takes all seeds from one of the pits of his side and distributes them, one by one, in the pits which follow in his side and then in his adversary side, in the opposite direction of the needles of a clock.

If the last seed falls into a pit from the opposing side with now two or three seeds, the player captures these seeds and place them in his reserve.

The winner is the player who will have captured the greatest number of seeds at the end of the game.

How it is played 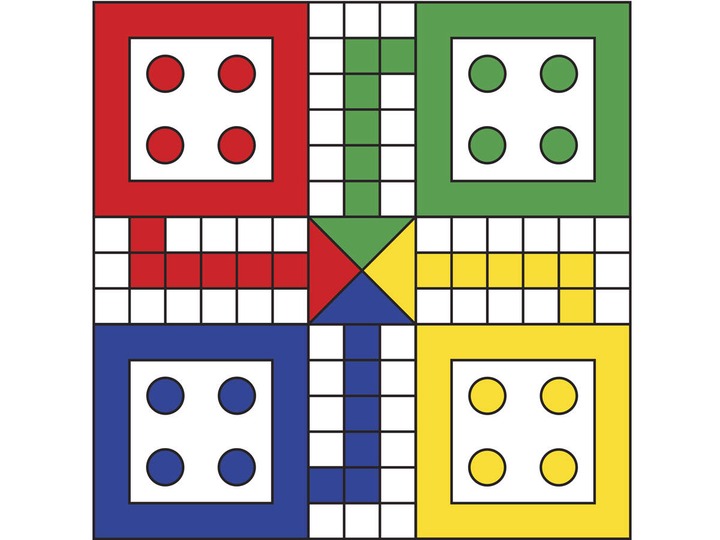 Players take turns in a clockwise order; highest throw of the die starts.

Each throw, the player decides which piece to move. A piece simply moves in a clockwise direction around the track given by the number thrown. If no piece can legally move according to the number thrown, play passes to the next player.

A throw of 6 gives another turn.

A player must throw a 6 to move a piece from the starting circle onto the first square on the track. The piece moves 6 squares around the circuit beginning with the appropriately colored start square (and the player then has another turn).

If a piece lands on a piece of a different color, the piece jumped upon is returned to its starting circle.

If a piece lands upon a piece of the same color, this forms a block. This block cannot be passed or landed on by any opposing piece.

When a piece has circumnavigated the board, it proceeds up the home column. A piece can only be moved onto the home triangle by an exact throw.

The first person to move all 4 pieces into the home triangle wins.

Content created and supplied by: Salodans (via Opera News )