By Wisdomkriss (self media writer) | 11 months ago

Last year, Xiaomi introduced the Redmi K20 series in India and China. For international markets, the company unveiled the same devices under Mi 9T branding. This year, the company took another route by making the Redmi K series a global lineup. However, this wasn’t the end of the T-series. In late September, the company introduced the Mi 10T, Mi 10T Pro, and 10T Lite. At the time of this launch, all three devices were original handsets not based on any existing smartphone. The series bring cost-effective flagships and premium-mid-ranges with powerful camera specs and a gorgeous 144Hz refresh rate. The Mi 10T and Mi 10T Pro made their debut in India, Indonesia, and other markets. The vanilla model is also sold as Redmi K30S Ultra in China. Now, the company will bring these devices to Nigeria. The local smartphone market seems to be trending as more and more companies are starting to shift their attention to the African country. 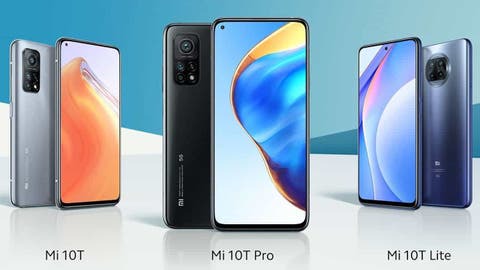 Xiaomi started its teasing campaign via its Twitter account during the past few days. According to the teasers, the company will officially unveil the smartphone series in just two days on December 16. Unfortunately, it’s impossible to affirm that all three devices will reach the country. After all, the teasers only showcase a single device and it isn’t the Mi 10T-Lite which is making its debut in India as Mi 10i. This device also is very similar to the Redmi Note 9 Pro 5G, released in China, and we expect it to reach more markets next year as a Redmi Note 10 smartphone. 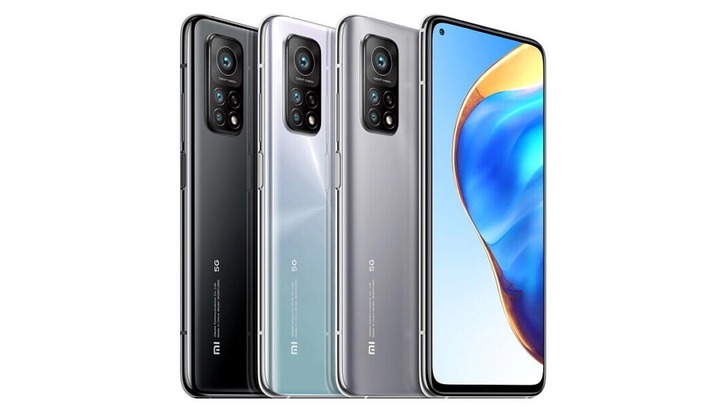 The Chinese giant still needs to build a solid presence in Nigeria. For that reason, we’re not expecting the expensive 10T Pro to make an appearance in the country. In fact, the region may get the Mi 10T variant that bears the same specs as the Pro version but comes with a 64MP primary sensor, in counterpart to the Pro that has a 108MP shooter.

The Mi 10T is a cost-effective flagship

The handset can be considered a flagship due to the Snapdragon 865 giving power to it. It also packs a 6.67-inch display with FHD+ resolution and a 144Hz refresh rate. Unlike other flagships, this is an LCD which effectively makes it cheaper than the OLED gang. The device also has a capable 5,000mAh battery with 33W fast-charging, Bluetooth 5.1, and NFC. It runs Android 10 with MIUI 12 running atop.

While we’re betting on the Mi 10T, this will only be confirmed on December 16 alongside pricing details.