These Insane Habits😡😡 Could Damage Your Cellphone Batteries🔋 Instantly.🤒🤒

By AimBea (self media writer) | 1 year ago 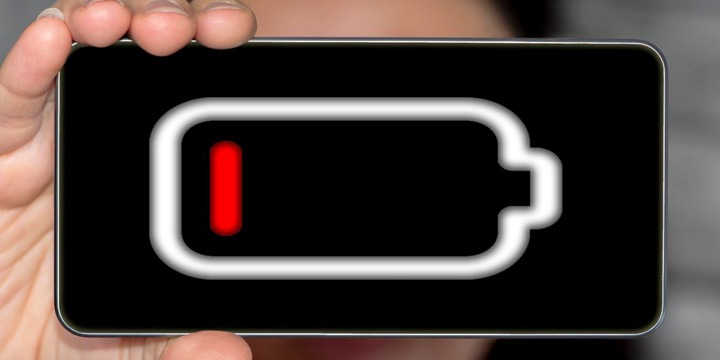 Some users have certain habits that can be harmful to the batteries of their cellphones, which can damage it and put their phones at risk too. What it is not only threatened by ‘malware’ but by day to day actions.

According to study by the university of Michigan in the United States, quoted by the Mexican newspaper EI Universo, users often makes certain mistakes that can damage the cellphone battery. Some of those are as follows. 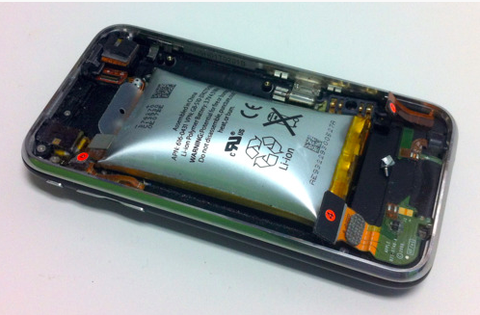 Often, people turn to chargers that are not official ones to charge their phones when the original adapter stops working or it's lost. Practice is not bad as long as the charging device is guaranteed even if it's not the original. The problem is using a device that is not certified, as this puts the useful life of the battery at risk.

2. Charging the cellphone when it's hot

Idealy, don't charge your phone when it overheats, but if necessary, it's advisable to connect it while it's off and remove the lining, in case of having, so that it can breathe. Although the covers are good to protect the device, the don't allow it to release the heat it stores during use, said the aforementional media.

3. Allowing the battery to discharge completely.

According to the named portal, allowing the cellphone battery to run down puts it's lifespan at risk since it can cause permanent damage to it. What you have to be aware of the charge of the phone and do not let it be less than 20% so that the battery does not wear out so quickly.

Now this does not mean that the cellphone cannot be turned off but that it is not to wait for it to turn off because it run out of battery. In fact it's advisable to turn it off from time to time so that it can rest.

4. Avoid using the cellphone while charging

Taking into account that the cellphone itself generates heat, and even more, so when it's being charged it is recommended, so let it ‘rest’ while it charges completely to avoid overheating from overuse, the portal noted in it's article.

Content created and supplied by: AimBea (via Opera News )

Video drops as US Senator is Spotted Twerking On TikTok

I Need An Ex-gratia Of 4 Million Ghana Cedis After My Service - Captain Smart Speaks.

Come Out And Speak The Truth Before It Is Too Late - Captain Smart Drops Another Message.