The Most Used Social Media Platform

By Nananegu (self meida writer) | 15 days

Whopping 3.96 billion users actively use social media, spending most of their social media time on the following platforms:

Social media companies usually don’t share information about how much time people spend on a platform. 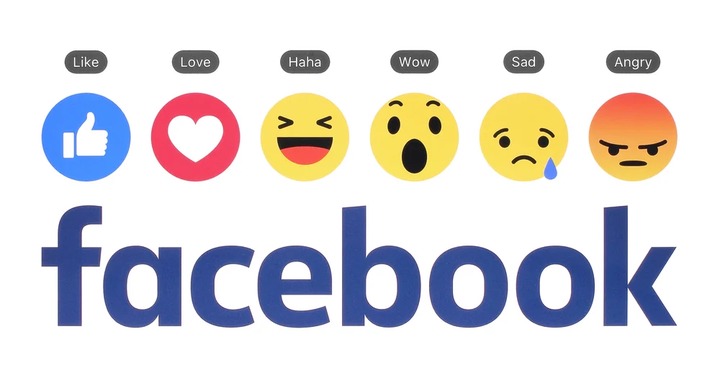 However, Facebook is one of the biggest social media platforms where an average user spends 38 minutes each day.

Despite the rumors that people have started abandoning the 15-year old platform, Facebook still has 1.7billion daily active users.

With over 500 million active daily users sharing 250 million stories each day, Instagram is the second most popular platform in terms of daily time spent. 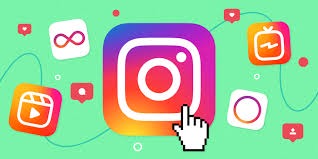 Users are spending an average of 27 minutes per day on the platform.  Like other popular social media giants, Instagram is also an attractive platform for the young generation. 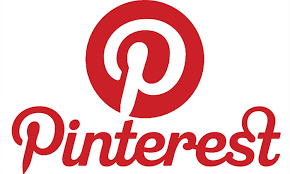 With over fifty billion pins and 1 billion boards, Pinterest is a rapidly growing platform where an average user spends 14.2 minutes on each visit.

However, statistics suggest that the number is increasing over time.

While the average time spent on Pinterest is increasing, businesses have to offer highly engaging content to make the most of this time.

The largest video-sharing platform has a global audience of over 2 billion monthly active users. However, YouTube is nowhere near to Facebook in terms of active daily users.

At the same time, YouTube is the second largest search engine after Google. While people consume 1 billion hours of video content every day, an average user spends 11 minutes 24 seconds per day on YouTube

Linkedin is the most popular social media network among professionals.

Linkedin users spend an average of 17 minutes per month on the platform.

Given the nature of the platform, the average time spent on Twitter is around 3:39 minutes per session.

Twitter has gained dramatic popularity and growth over the last few years.

With over 330 million active monthly users, Twitter is an incredible social media channel where people share and find bite-sized news.

Launched in 2017, TikTok is growing at an incredibly rapid pace. TikTok users spend an average of 46 minutes per day watching videos on the app.

An average TikTok users opens up the app 8 times in a day.

Chances are that most of the internet users have WhatsApp on their phones and they use it on a daily basis. The app has over 2 billion active users around the globe.

Snapchat users use the app over 30 times per day, spending an average of 28 minutes.

The multimedia messaging app has over 238 daily active users and is one of the most popular social media sites among younger generations.