Which Programming languages should you learn?

By MotherG (self media writer) | 16 days ago

Straight to the point must know knowledge about Programming languages 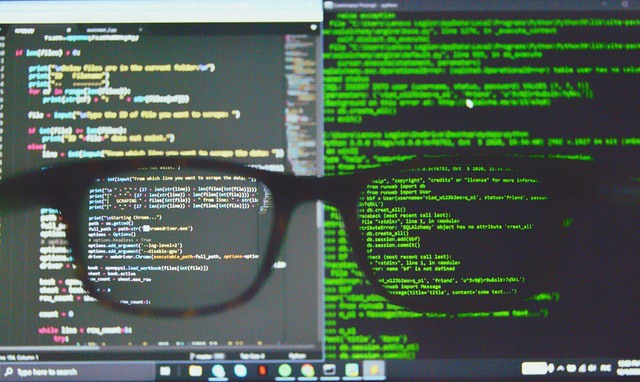 How's it going y'all Mother G here, I gotta say communication is a great tool to ensure your means to an end.

Ergo, if you are able to communicate very well then you should be able to attain a certain end to fulfill your desire. A philosopher once said human beings should be considered as ends and not means to an end "Immanuel Kant". Anyway, that is just something to ponder on. Now to get work done we need to interact with whatever the object of our interest and get tasks done till our goal is satisfied. As a result, if you can communicate and interact in a proficient manner with your surroundings you will definitely be successful. Languages play a crucial part in achieving certain goals and tasks. When we talk to each other using English, French, Arabic, Japanese, Chinese, Twi, Ga, etc... We communicate with each other and so the instructions to accomplish the task at hand are clear. Evidently, communication is key not only for relationships but for work! Alright so how do you communicate with a machine?

There must be a language that machines can understand. The answer is yes there is, actually there are many languages. Each language serves a purpose and communicates with a certain part of the machine. Let me explain this more, the most familiar machine we are aware of is a computer. The computer is basically made of hardware and software. The hardware is made of electronic circuits, transistors, diodes, capacitors. Which make up the Motherboard, CPU, RAM, Power Supply, Hard disk, etc...When we strip a computer apart we will find these basic parts in it. Alright, so when all these components work together we get a fully functional computer. Sounds great right? Fine... The software part of the computer is meant to interact with the hardware. Hence here we can use the various languages to communicate with the computer. At this point we have many languages, however, we can categories them into 3 main categories: Machine Language, Assembly Language, and High-level Language. I won't go in-depth about each language since that is not the purpose of this article. Therefore let's have a brief explanation of the above-mentioned languages so that you can have conversational knowledge. 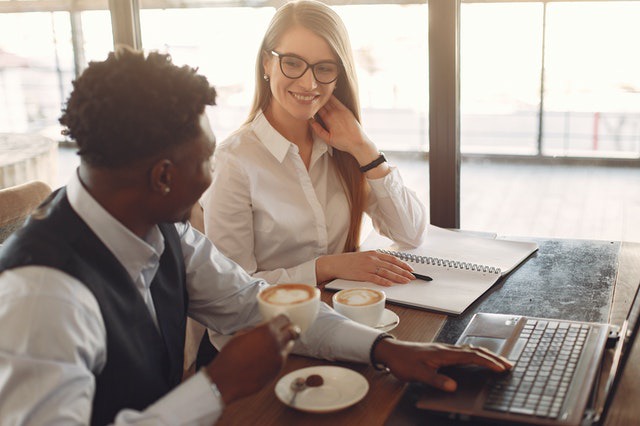 Machine language is the lowest level of language used to communicate with a machine. In layman's terms, it uses zeros and ones (Example: 0101001) also called binary digits the set of numbers are only 0s and 1s nothing greater than 1. In a computer, the central processing unit or CPU can understand this language.

Assembly Language is also a low-level language however it has letters of the alphabet included in it. For example STA $00 would store the contents of the Accumulator to zero page address $00. There are many more instructions. It is used to communicate with CPUs and helps create Operating Systems. The programmed instructions for each computer Architecture are usually unique. It depends on machine language and works fast by directly communicating with the computer's hardware. For example, there is x86 aka the 32bit CPU and operating system, and ARM (Advanced RISK Machines) CPU Architechtures and they are very different and will use different assembly languages.

High-Level Language is a programing language that utilizes full words to declare and implement tasks. In this type of language, you may write English words to execute an action. This language is easier than the previous ones. Since you can recognize familiar words that are used. Now high-level languages are written in computer software and will require a compiler to translate the written instruction back to machine language so that the computer will know what to do. Hence, this language is very portable and can be used on many machines. 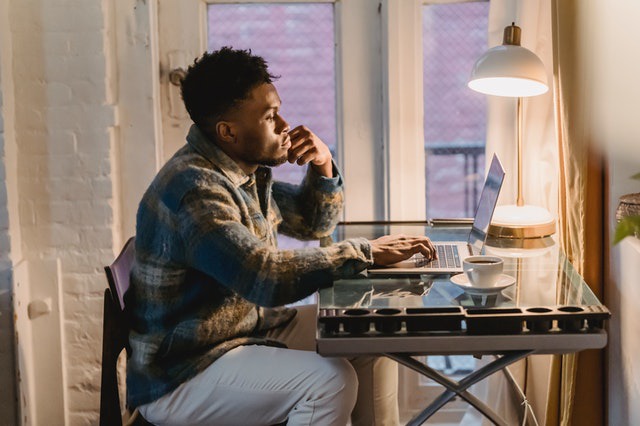 So I would suggest learning High-Level Languages

The languages listed above are according to the field of work you would like to partake in. You don't have to know all the languages. However, these are the in-demand and prominent languages out there now. Please do note that embarking on any of the above-mentioned paths will require you to learn programming languages and concepts that will support and give you a holistic knowledge of the chosen profession.

Let's say you want to be a web designer. The web designer path will compel you to take on more than one programming language.

Web designer path: First and foremost you need to have a basis in HTML (HyperText Markup Language), CSS (Cascading Style Sheets), and Javascript. If you are proficient in these programming languages believe me you will be a catch in the market.

Web Designer Front-end and Back-end: To become a web designer able to develop both front and back-end. You need to at least know these Programming languages: HTML (HyperText Markup Language), CSS (Cascading Style Sheets), and Javascript. You may choose PHP or Python for the back-end development. You definitely need to know how to handle databases and so knowledge in SQL is a must.

Computer Software development: To develop computer software you will need as stated C++, Java, or C#. The choice is yours. Usually, C++ is said to be hard to learn but you will never know unless you try. It is a subjective thing. Some people have the knack for it and enjoy it so it becomes fun and the hard factor dissipates as you learn more and more.

There you go you can explore the languages mentioned above according to what you want to do. Always think smart! In the world of program development, you need to learn what you need and build on that as you progress. If you try to swallow more than you can chew you will definitely choke! The material is endless so pick wisely.

As always Cheers and happy learning. No shaking!

Content created and supplied by: MotherG (via Opera News )