World Most Expensive Phones Ever Made. Some Of Them Even Comes With Diamonds.

By InventorDarko (self meida writer) | 6 days

Coming from the company of Nokia, Vertu was originally designed in just 8 quantities because of the price it stands. The extraordinary designed phone requires one to have a whopping $310,000 before you could say hello I miss you with one. The body is plated with pure gold, real diamonds, emerald and rubies. Convert $310,000 to cedis and let me know what you think. 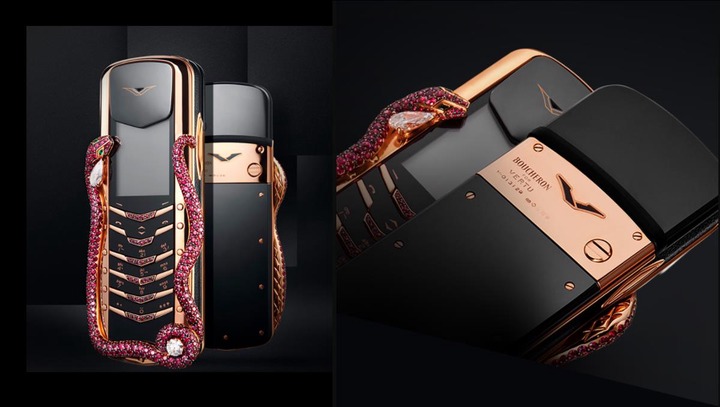 No you can't call God with this phone neither would it tell you the day Jesus would come or when you would exit the world. It was made in Sweden with minerals like white gold, rose gold, leather, diamonds and sapphire glass. There are only 32 pieces in the world. Only few could afford it. 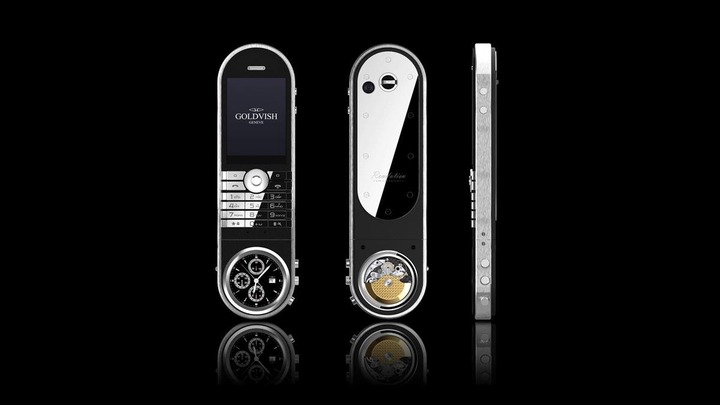 So let me do the conversion myself. Right now the dollar rate stands at 5.67. Which means this Gresso Las Vegas cost 5.6 million Ghana cedis. This is enough to build a full mansion at Trassaco. The most amazing fact is, the case of the phone was made from a 200-year-old tree from Africa. It also has a 17 laser edge sapphire that was polished by hand. Just 3 pieces were made with a unique number. 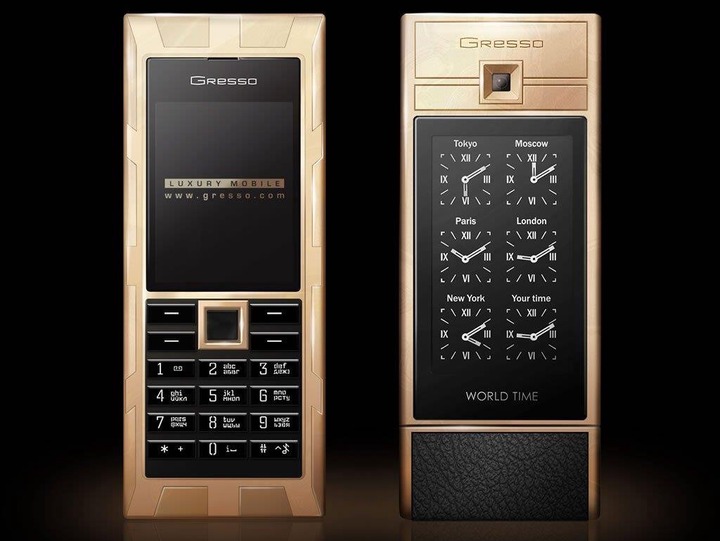 It was once a record holder in the Guinness world of records for the most expensive phone in the whole world. The body is made of 18 karats of white gold and 120 carats of diamonds. Limited to just three pieces. 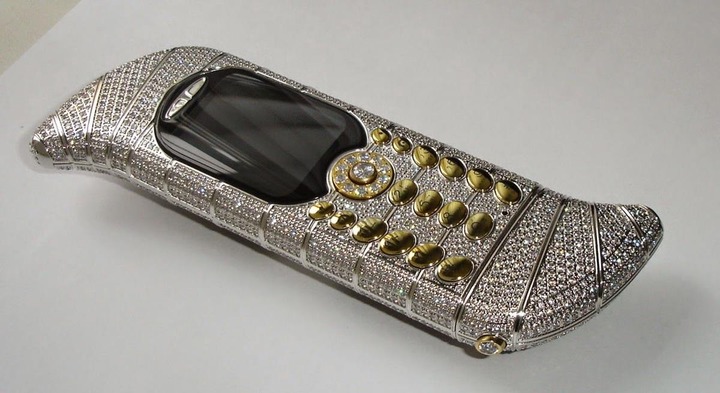 I know you are probably saying where is iPhone. Here you have it. Studded with 138 real diamonds, white gold and rose gold all of 18 karats. It maybe 3G but the price is enough to feed thousands of people. 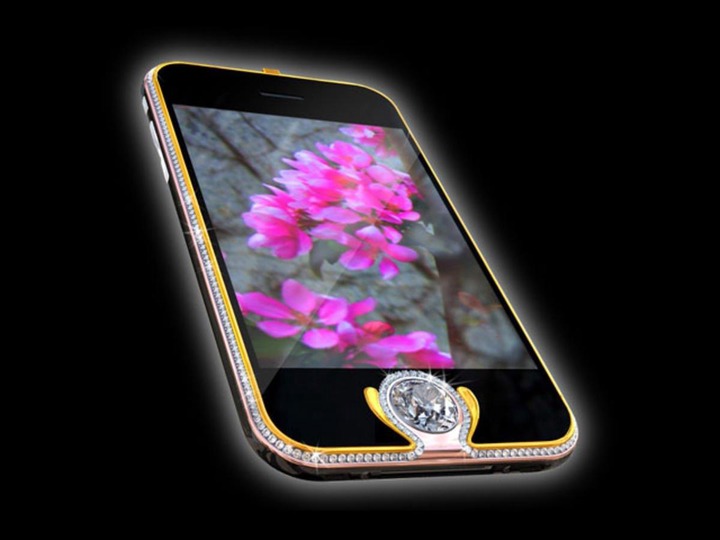 Having some similarities with Kings button, Goldstriker has 136 studded diamonds, 53 diamonds forming the Apple logo. The home button also has a big diamond. 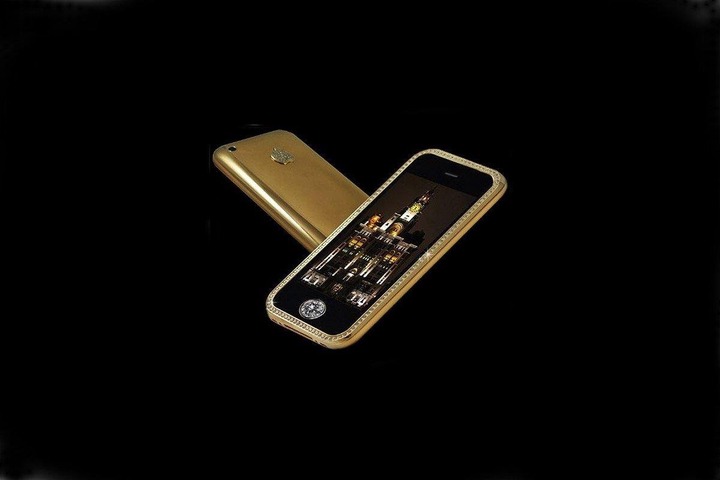 Another Stuart Hughes creation, the phone is made of 500 diamonds for a total of 100 carats and 53 diamonds forming the Apple logo. Yes, the Bill Gates, Mark Zuckerberg, Elon Musk, Dangote could afford these kind of phones. 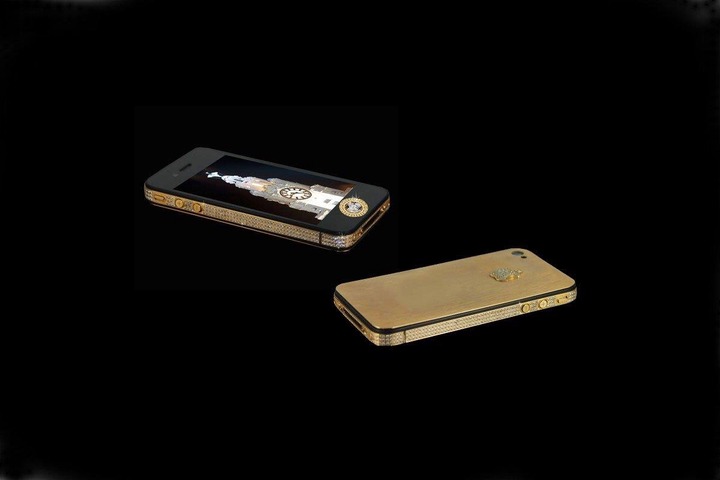 Stuart Hughes is indeed a great designer. It is essentially customized with 500 diamonds around the edge making 100 carats in total. The apple logo at the back is made of 24 karat solid gold. The logo also comes with 54 diamonds. 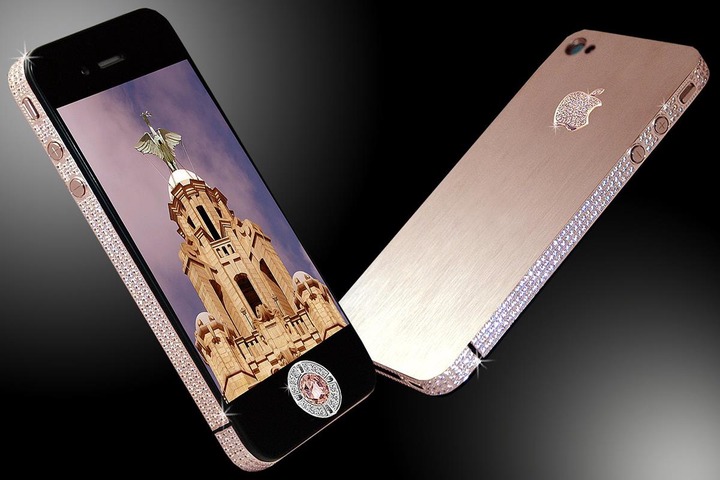 And now, the king of the kings. I don't want to talk more about this. It has three times of everything. 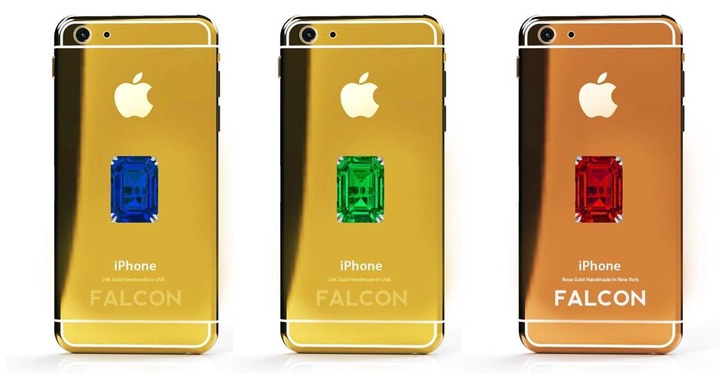 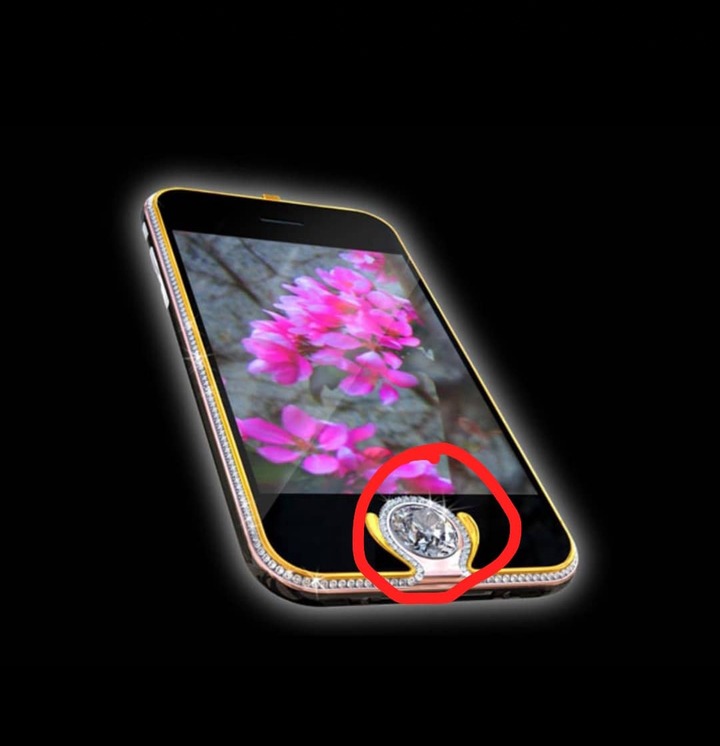 These are the most expensive phones in the world.