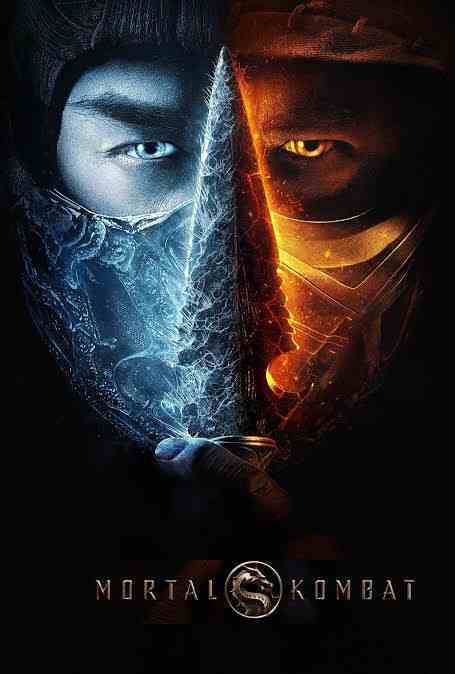 Mortal Kombat is an American media franchise centered on a series of video games, originally developed by Midway Games in 1992. The development of the first game was originally based on an idea that Ed Boon and John Tobias had of making a video game starring Jean-Claude Van Damme, but as that idea fell through, a fantasy-themed fighting game was created instead, nonetheless paying homage to him with movie character Johnny Cage, whose initials and personal style resemble Van Damme's. Mortal Kombat was the first fighting game to introduce a secret fighter, reached if the player fulfilled a set of requirements.

Mortal Kombat when you want to unlock the menu, a player must input a lengthy combination — available on The Cutting Room Floor — that involves rapidly bouncing back and forth between the block buttons. The codes have to be input quickly and precisely, which has prevented someone from accidentally triggering the menus over the years. In Your MK Arcade Source's video, the sequence takes a couple tries before the menus appear.

The trick makes me nostalgic for 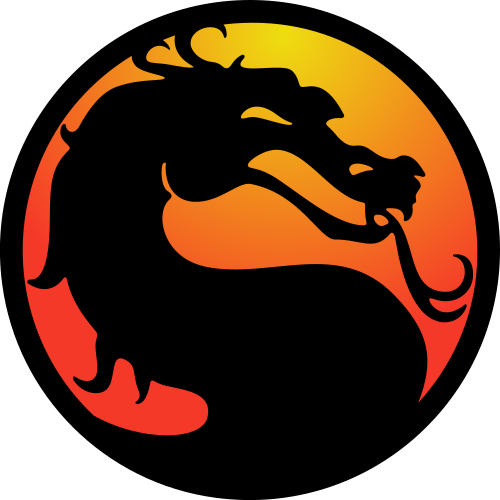 Content created and supplied by: Nimrod_21 (via Opera News )