Founders of some popular social media

By Planetweb (self media writer) | 19 days ago

October 4, 2021 would be one of the memorable day all social media users all over the world would never forget. What happened was that some social media apps shutdown whilst others worked.

Without wasting much of your time let's look at some social media apps and their founders.

Facebook was founded by Mark Zuckerberg in 2004. Mark Elliot Zuckerberg is an American media magnate,Internet entrepreneur and philanthropist. He is known as the founder of Facebook, Inc. He was born on the 4th of May 1984 and has a height of 1.71m. 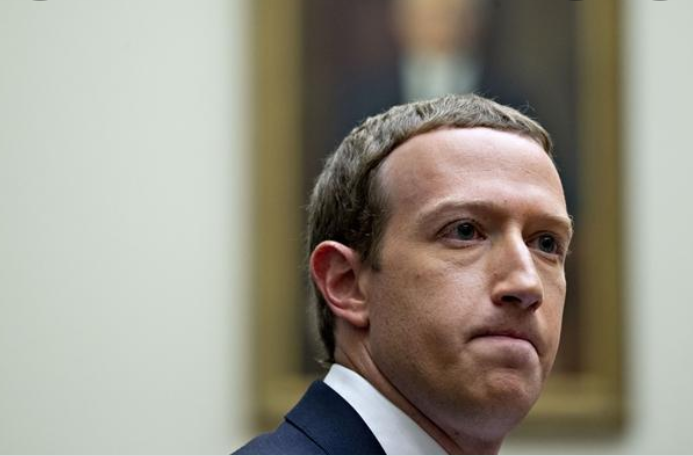 WhatsApp is the most popular messaging app in the world. It has over 2 billion active users in over 180 countries. In India it has the most users, 390.1 million.

Brain Acton and Jan koum are the founders of WhatsApp. Jan kuom was born on February 24,1976. 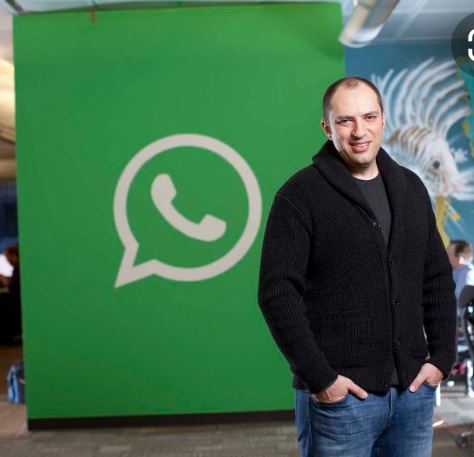 Zhang Yaming from China is the founder of tictok. Tictok is the fastest growing social media app with over 300 million active monthly users. It allows users to create watch and share 15 second shot videos. 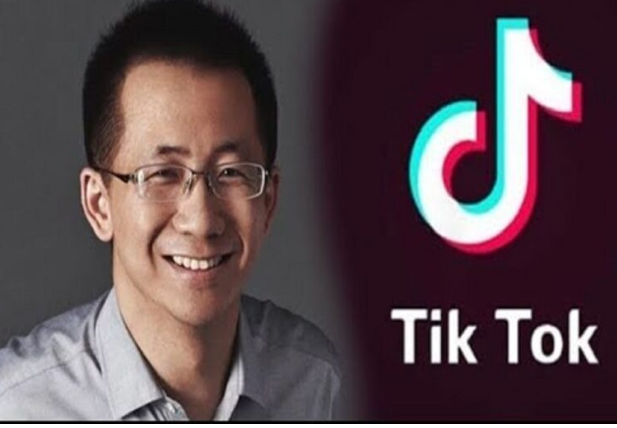 Telegram is also a popular messaging app that is widely used because it offers some privacy and enhanced encryption features as well as support large group chat features.

YouTube is an American online video sharing and social media platform owned by Google. It helps users watch, like, comment and share their own videos. The video can be accessed on tablets, laptops, PCs, and mobile phones.

Snapchat is one of the most popular messaging app that let users exchange pictures and videos that are available for a short time before they become inaccessible to the recipient. Snapchat was initially released on July 8, 2011.

Snapchat was created by Evan Spiegel, Bobby Murphy and Reggie Brown who were former students at Stafford University. 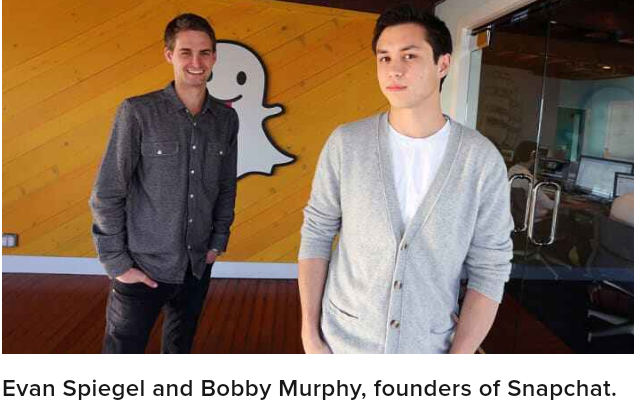 Instagram is a free app " free app " meaning you don't pay for the app but you rather use your data to access it. It is an online photo-sharing application and social network platform that was acquired by Facebook in 2012. Instagram allows users to edit and upload photos and short videos. A lot of people like Instagram because they can make their profile private so that only their followers can view their posts.

Kevin Systrom is the co-founder of Instagram, along with Mike Krieger.

Twitter was founded on March 21, 2006 in the US. It is an American microblogging and social networking platform on which registed users can post and interact with messages known as 'tweets'. It has over 330 million monthly active users. Twitter is founded by Jack Dorsey, Evan Williams, Biz Stone and Noah Glass. 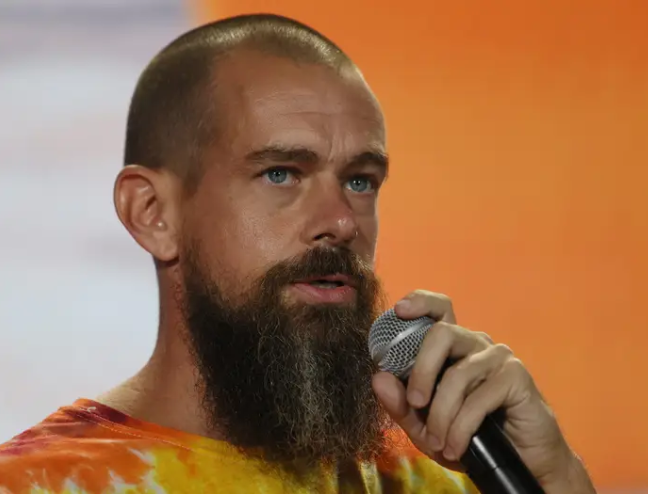 Please don't forget to like and share this article to your friends so that they will know the founder of the social media they are using.

Dear reader where you affected by the temporal shutdown of some social media platforms on October 4, 2021?

As for me I was really bored and annoyed. You can also drop your comment in the comments section below. :)

Content created and supplied by: Planetweb (via Opera News )

'We Are Going To Orient Kids From Creche To Primary On LGBTQI' - Prof. Joseph

84,000 Immigration Forms Were Sold Last Year But Only About 500 People Were Recruited-Johnny Hughes