By BismarkTetteh34 (self media writer) | 7 months ago 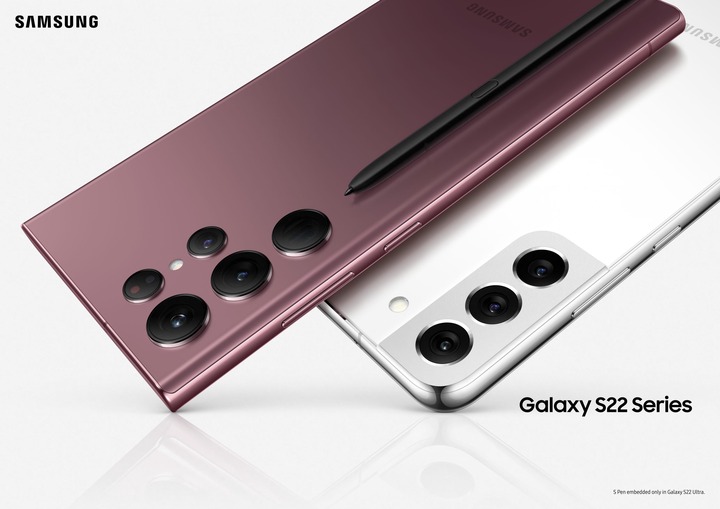 Samsung has personally been the best mobile device I have ever used. And this time round the best camera performance and connectivity ever on the all time Galaxy smartphone has taken mobile experience to a whole new level. 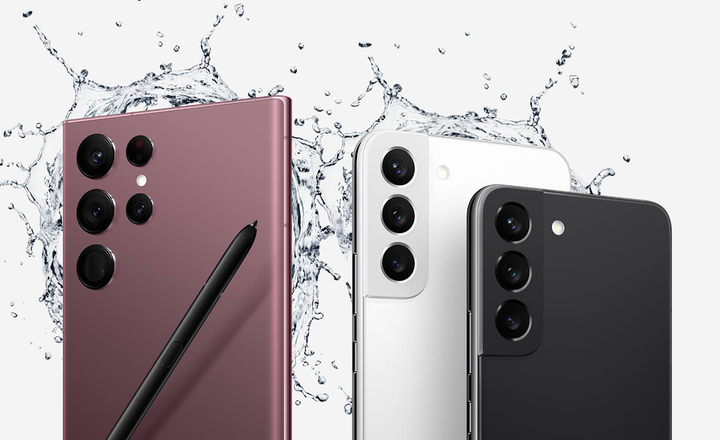 These mind blowing new editions to the Samsung Galaxy S Series features premium cameras, superfast connectivity and a long-lasting battery, more innovative and creative new ways to share all what the Galaxy name is known for ,making mobile experiences much better and easier.

In a speech by the MD of Samsung Ghana Business Sir Lucas Lee, he said "At Samsung, we constantly push ourselves to raise the bar on our most premium devices

And now breaking into the Galaxy S22 Series which is available in three models and purposely built to make your everyday use of the device and activities much more fun and epic. 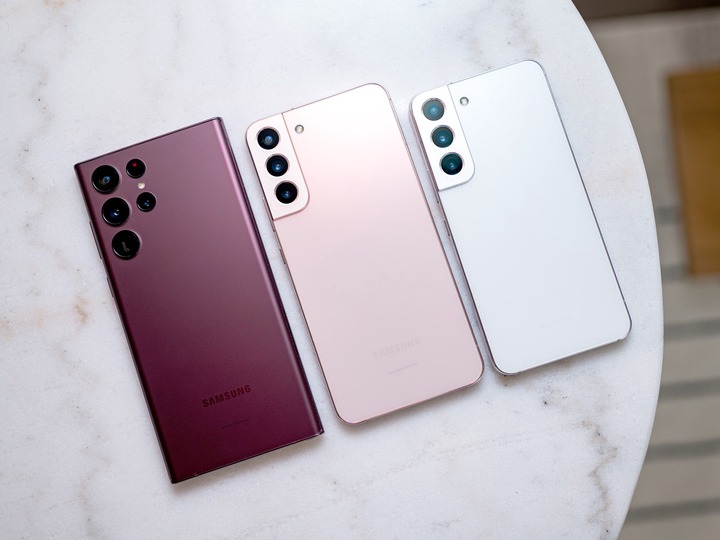 Each Model of the series is explained into details below: 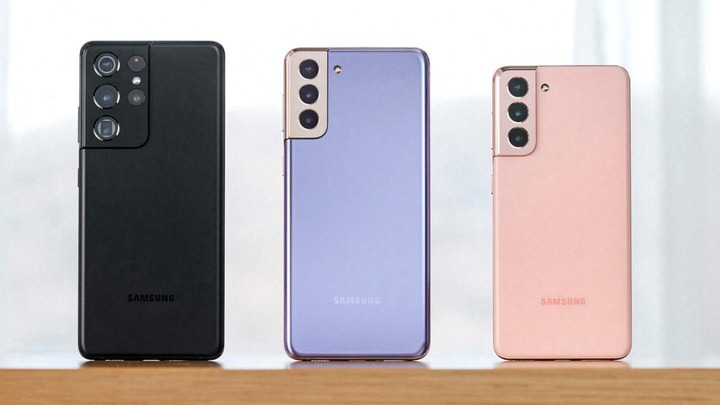 Now, this particular model is for users who crave for devices that empowers creativity and self-expression.

The Galaxy S22 and Galaxy S22+ are built to make every moment amazing and a memorable one with all new dynamic cameras which enhances image processing and large bright displays, this is mind blowing.

Most at times, you would want to shoot incredible videos wherever you are, being it day or night, but you tend to stress over bad camera quality. Cry no more, because the Galaxy S22/S22+ deliver Samsung’s best camera experiences, and my favourite feature is with the new technology introduced. The (NITHOGRAPHY) 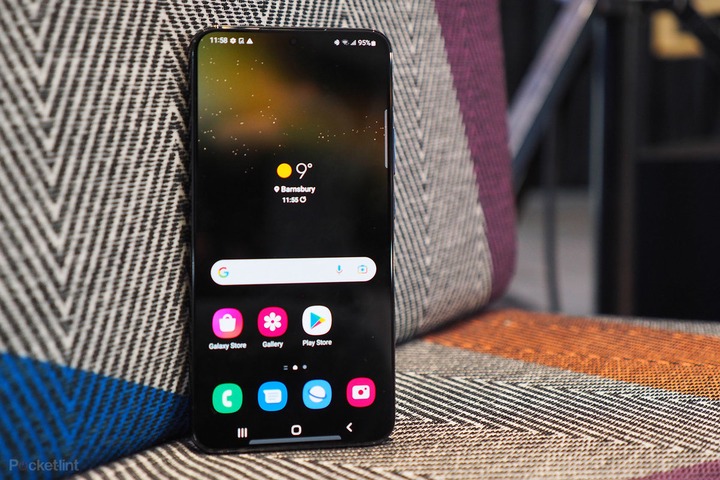 The Nightography gives room for smoother, clearer night-time video and photos. Samsung is set to take your creativity to a different dimension begining with your smartphone camera while much greater things follow up. The Galaxy S22/S22+ has come equipped with more brighter displays that are more intelligent than ever. For the first time in the history of Samsung smartphone, you can also experience spectacular performance with the latest 4nm processor, partnering with enhanced 5G capabilities which gives you the opportunity to game, stream and work across all your favourite apps with incredible ease. And for the best part, this experiences on the Samsung Galaxy S22/S22+ are made even better with the long-lasting batteries that will power your devices through more than a day on a single charge. 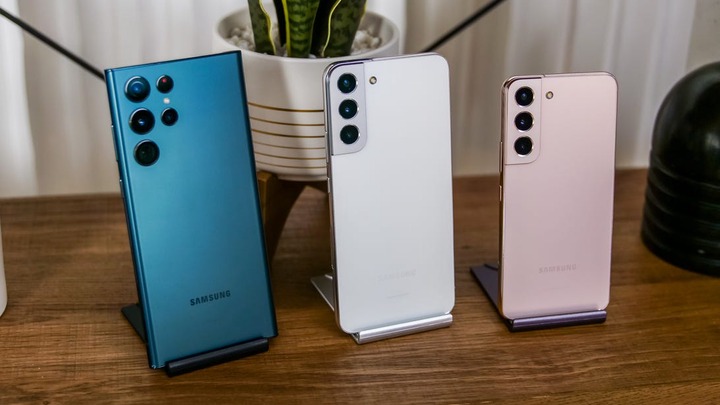 Samsung has also modified and raised the design to give Galaxy S22/S22+ a refined, balanced look and an amazing feeling. The enhanced linear camera setup and sleek camera housing can match the colour of the device’s body for a seamless, distinctly modern design.

For users who want the ultimate premium Galaxy phone that can do all this and much more cool stuffs, Samsung has created an entirely new Galaxy mobile experience which is the Galaxy S22 Ultra. 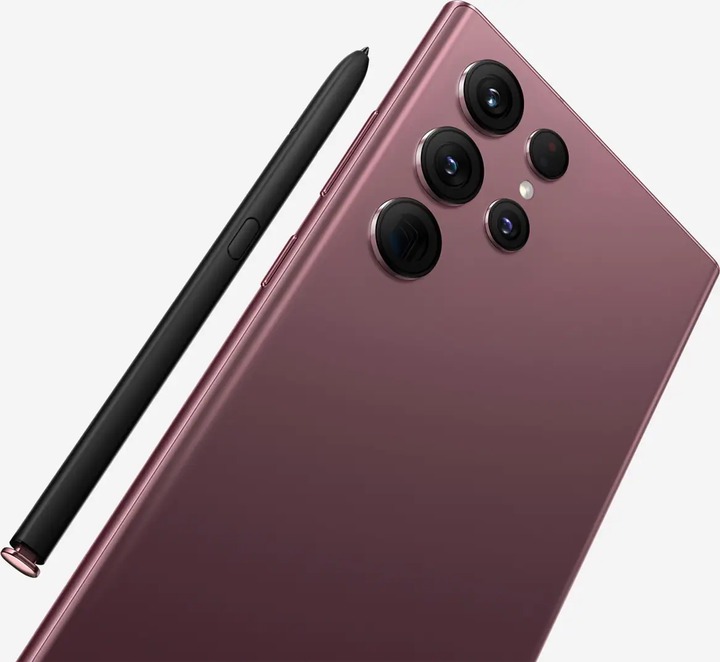 Samsung sometime ago introduced it's first Ultra smartphone two years ago to represent ultimate best of the best in the Galaxy S line-up. And now, Samsung combining the DNA of the S Series with it's iconic Galaxy Note to create something absolutely different.

Welcome the Galaxy S22 Ultra, a device that breaks the rules of mobile innovation and is truly a spring forward in mobile technology. Galaxy S22 Ultra has sets a bold standard for what a smartphone can be. 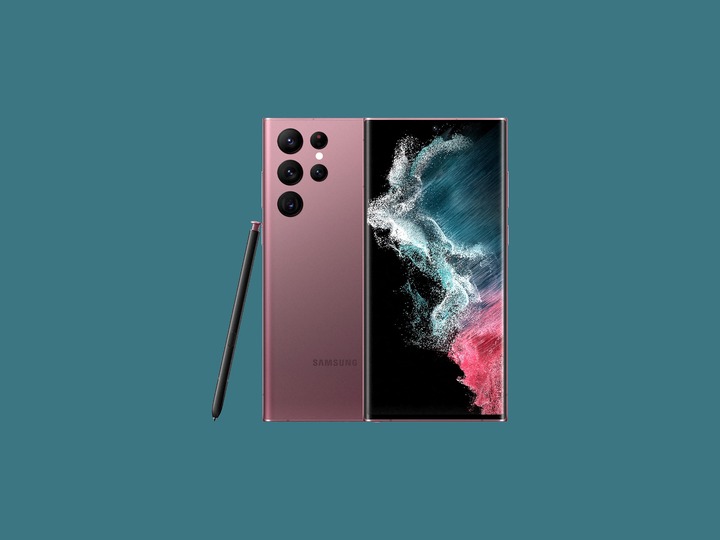 Galaxy S22 Ultra is a powerhouse sheathed in the same striking, the simple design you love from a Note. It’s stereotypical S Series, with a next-generation pro-grade camera and viewing capabilities. 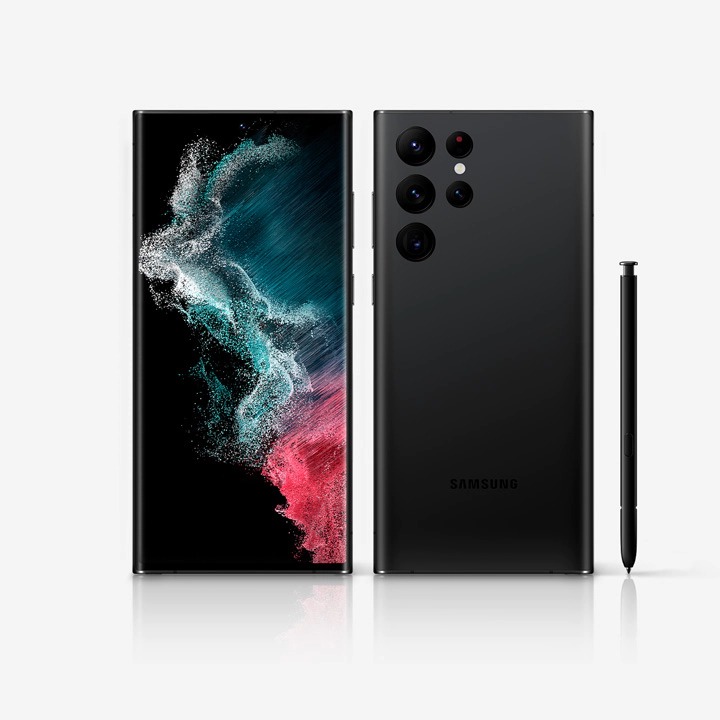 For the first time in the S Series, Galaxy endorses S Pen which comes built-in so you can be able to write and draw on the Galaxy S22 Ultra’s expansive screen and enjoy a more realistic pen-to-paper feel, without the need of a pen and papper when you are in public. The Galaxy S22 Ultra’s camera see to it that you get the best possible images and video, whether in a conference for work, watching movies or staying connected to loved ones. And with the Galaxy S22 Ultra’s advanced Nightography features, your creativity doesn’t stop just because it gets dark, the new Nithography technology makes sure it provides the maximum lightning for your videos and picture with little or no lightning at the location, wow, am really tempted to scream on top of my voice. 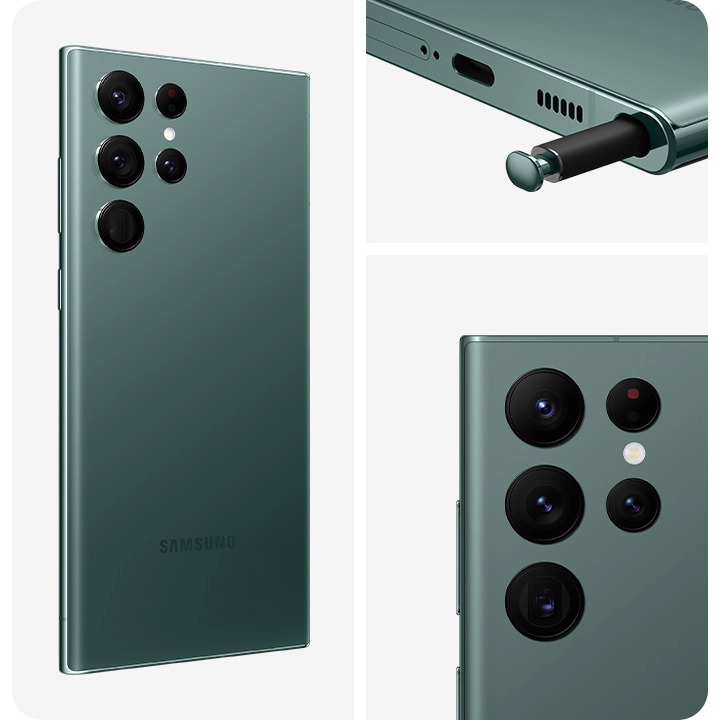 The Galaxy S22 Ultra boasts the best performance and speed of any Galaxy smartphone. It's expansive and bright display represents mobile technology at it's best and most visually stunning With the 45W superfast charging.

Galaxy S22 Ultra is a device that truly keeps you connected anywhere. This is no doubt the most powerful Ultra device Samsung has ever made, unveiling a totally new mobile experiences.

Samsung has unveiled the Galaxy S22 Ultra, combining the best of two smartphone legacies, the famous power of the Note Series and the pro-grade camera and performance of the S Series, to create an instigating standard for premium smartphones.

Featuring a built-in S Pen, advanced Nightography and video capabilities, and battery life that lasts over a day no matter how long you use it. The Galaxy S22 Ultra is undoubtedly the most powerful Ultra device Samsung has ever created.