By rocksonbaffoe (self meida writer) | 14 days 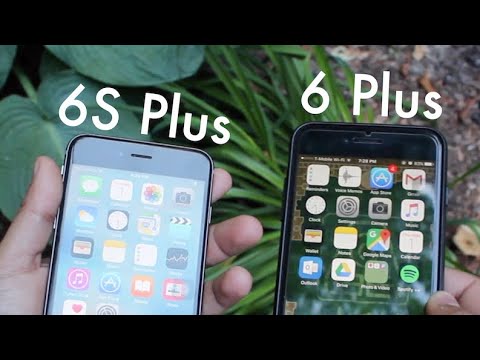 Recently, Apple has officially introduced to fans a new upgrade of the software series, including iOS 15, iPadOS 15, macOS Monterey, and watchOS 8.

With the iOS 15 update, Apple has brought good news to users of old iPhone lines, when it continues to update new iOS devices for iPhone 6s, 6s Plus, and iPhone SE 2016 devices - which are already "old" from 5-6 years.

Six years is quite a long time for a smartphone device and iPhone 6s / iPhone 6s will be the longest software-supported phone line ever when it is officially updated to iOS 15 in September. 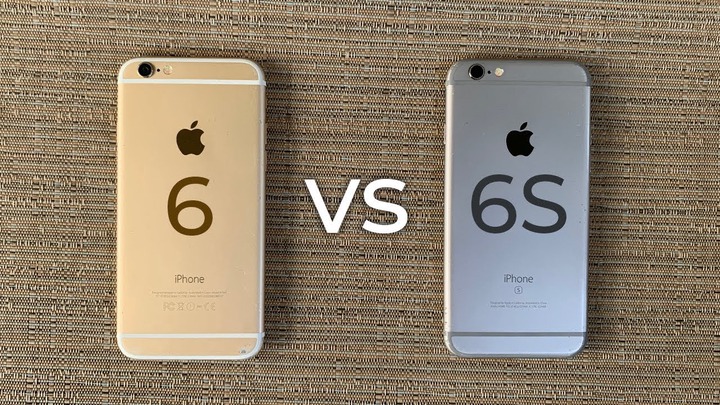 For comparison, the iPhone 5s when it received the last update, iOS 12, was only 5 years old.

Meanwhile, on the rival side - Android, the smartphone brand that has the biggest change in improving its device life is Samsung with extending the security support period for some of its phones up. up to 4 years.

Going back to the iPhone 6s/6s Plus, there are many new features on iOS 15 that will definitely not work with the Apple A9 Bionic chip (September 2015) equipped on this duo. 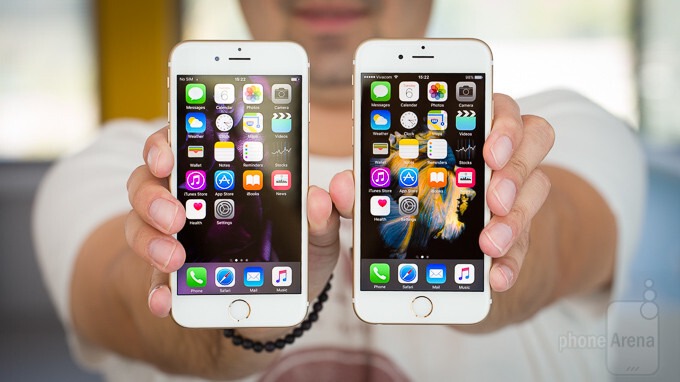 These include features such as Google Lens' Visual Lookup, Live Text, Portrait Mode when using FaceTime, or detailed directions in Maps - which require the A12 Bionic chip to be equipped on the iPhone Xs, Xs Max, and XR above.

Many believe that newer software will slow down older phones with outdated processors. However, that is not true in all cases. iOS 14 on iPhone 6s/6s Plus does not reduce the performance or processing speed of the device

This is a very impressive thing because the iPhone 6s/6s Plus duo both have very outdated hardware. Therefore, we can also expect that iOS 15 will work well on these six-year-old iPhones.

The downside of the iPhone 6s when running the new iOS that these tech sites note is its poorer battery life. At the same time, features like widgets are also harder to use on the phone's 4.7-inch screen.

However, this is not a big problem because inherently no device can avoid the elimination of time. In return, owners of these old iPhones will experience useful features such as customizing notifications, sharing videos and music in FaceTime, Accompanied by security patches and bug fixes from Apple. Anyway, this is not a bad choice for a device that is 6 years old.

Astounding Kente Ntoma Styles In 2021 That Will Elevate Your Style

Do Or Die: Hearts Must Take Up Their Chance Tomorrow.