By techwithElorm (self media writer) | 1 year ago 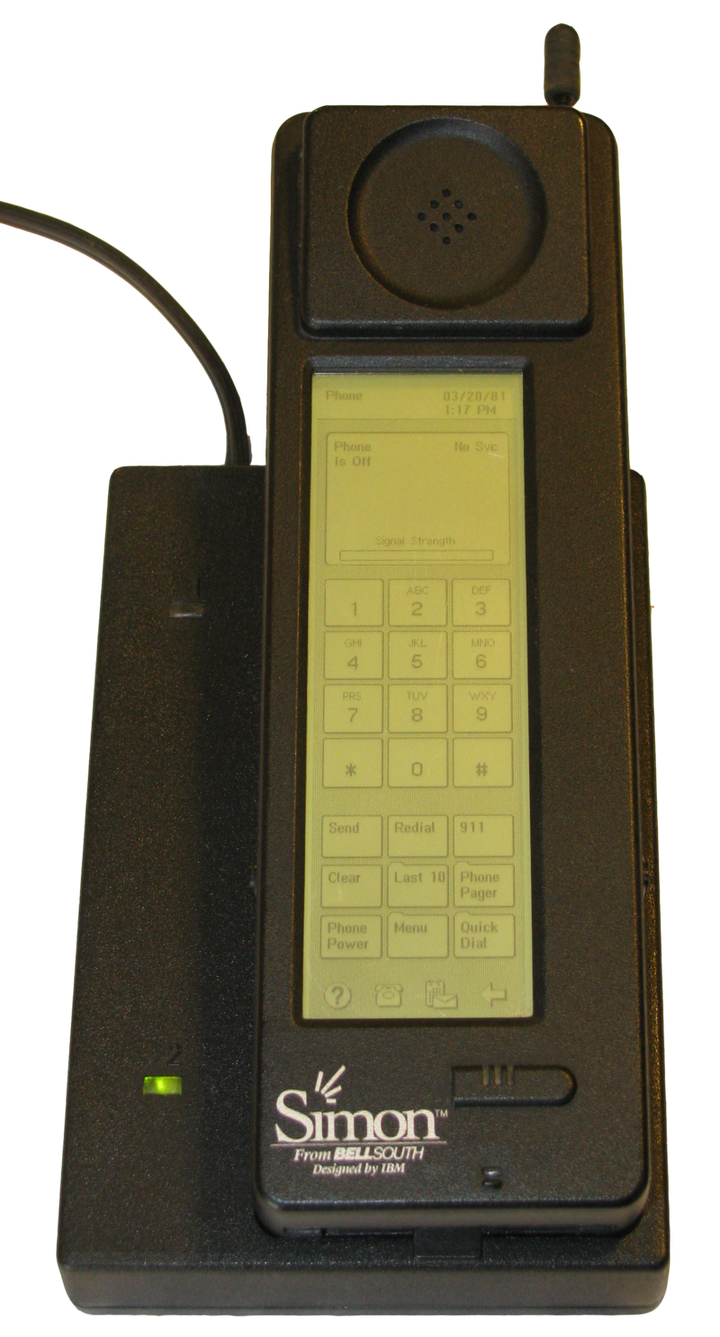 The first smartphone, created by IBM, was invented in 1992 and released for purchase in 1994. It was called the Simon Personal Communicator (SPC).

The SPC was equipped with a touch screen as well as the ability to send and receive both emails and faxes. It had a calendar, address book, and a native appointment scheduler. It even featured standard and predictive stylus input screen keyboards! 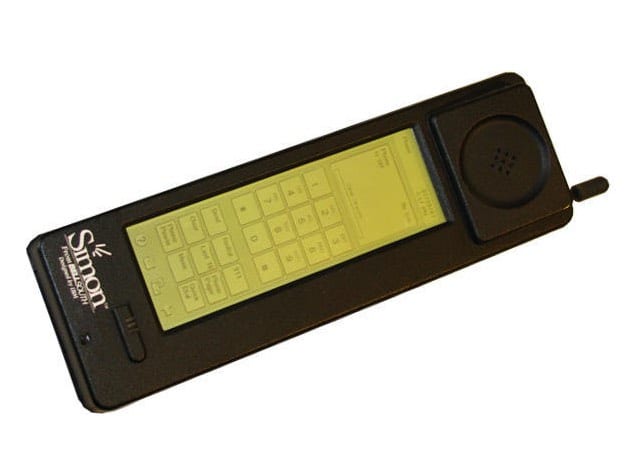 In the early 1990s, IBM engineer Frank Canova realised that chip-and-wireless technology was becoming small enough to use in handheld devices. The first commercially available device that could be properly referred to as a "smartphone" began as a prototype called "Angler" developed by Canova in 1992 while at IBM and demonstrated in November of that year at the COMDEX computer industry trade show. A refined version was marketed to consumers in 1994 by BellSouth under the name Simon Personal Communicator. In addition to placing and receiving cellular calls, 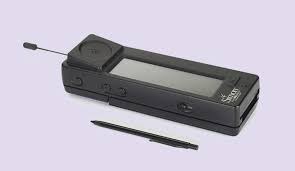 People didn't start using the term "smartphone" until 1995, but the first true smartphone actually made its debut three years earlier in 1992.

The Simon Personal Communicator was created by IBM more than 15 years before Apple released the iPhone. 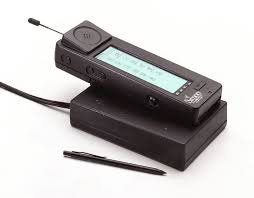 IBM's Simon was the first phone to meld together the functions of a cell phone and a PDA, and it launched with the price tag of $899 with a service contract

The Simon was far ahead of its time, but has nothing on the smartphones of today. It only had a small monochrome LCD screen and a one-hour battery life. 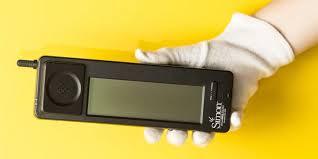 One thing that was cool, it did let you make landline calls instead of being at the mercy of expensive carrier rates

Content created and supplied by: techwithElorm (via Opera News )

FOR ALL: These Are The Side Effects Using Condom For Sex Can Have On You According To Science.