TikTok vs YouTube is the new class war on the internet.

By BlackCultureNewsGh (self media writer) | 1 month ago

There is a new class war on the internet. It is all about content, creativity and clicks. But in this battle between TikTok and YouTube, it all boils down to one question–who owns the bottom of the pyramid?

I wasn’t aware of the YouTube vs TikTok battle until I noticed that hashtag #CarryMinati was trending on Twitter. For the uninitiated, CarryMinati is a millennial comic-roast with more than 16 million subscribers on YouTube. 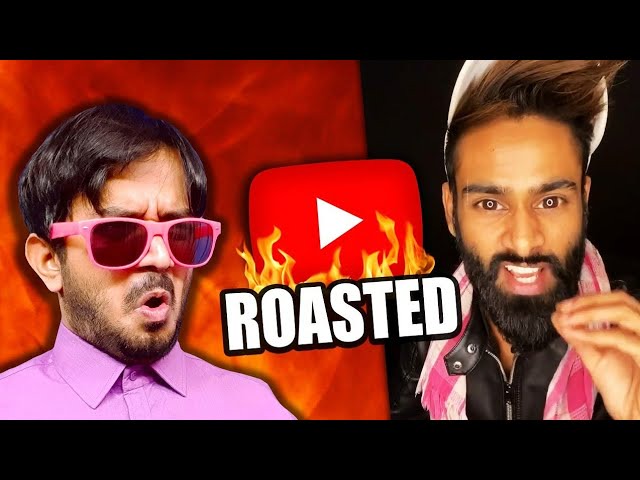 As I dug deeper, I came across a video of him titled TikTok vs YouTube-The End Game on YouTube. The likes and views on the video were increasing exponentially so I decided to watch it (which I immediately regretted). The video, which had over 78 million views, has now been taken down but it gave me a glimpse of the ongoing rivalry between the content creators of two of the most popular online platforms.

The people who inhabit the two universes are very different. The inhabitants of Google-owned YouTube and China’s ByteDance-owned TikTok aren’t just waging a war for increasing follower count. The battle is also to decide the type of people who have the right to rule the video world. 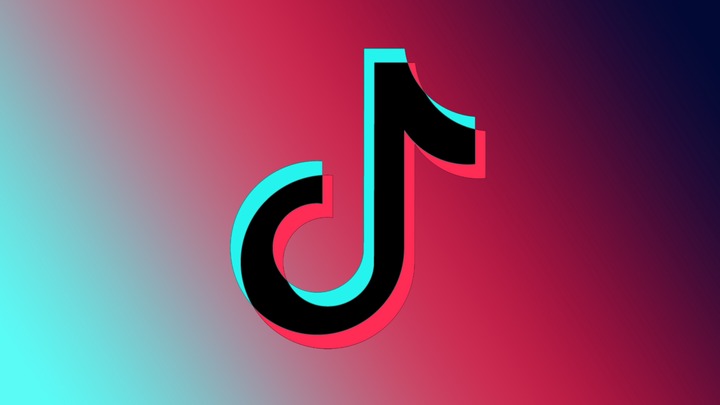 It all began when YouTuber Elvish Yadav posted a roast of TikTokers on his YouTube channel, comparing young video-makers to rag pickers, questioning their intelligence and making fun of girls wearing make-up. In response, two TikTokers named Amir Siddiqui and Revolver Rani called out his derogatory and classist comments TikTok and Instagram.Revolver Rani’s response triggered a carpet video bombing that saw supporters from both the communities trying to outdo each other. The online battle reached its pinnacle when CarryMinati decided to make another roast of TikTokers. 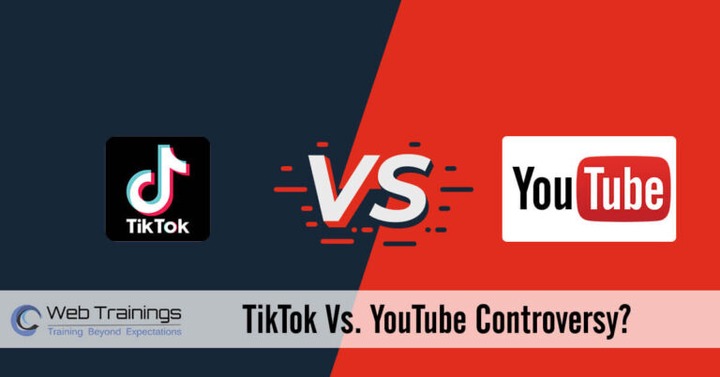 YouTubers who roast TikTok content creators often call its videos cringeworthy. They mock their appearances and use homophobic slurs for TikTokers who often cross-dress. CarryMinati in his recent video used words like ‘Meetha’ and ‘Pari’, which are often used to refer to the people from transgender community. That’s not all. Some also refer TikTokers as ‘Shudras of the internet’ with the popular perception being that they are mostly lower-class, low-caste individuals in low profile jobs who make videos for ‘time-pass’.

This only reflects the insecurities of YouTubers who are now perturbed by the sharp rise in popularity and fame of TikTok content and its creators from small towns and rural areas.

The Chinese video-making app is immensely popular, especially among the teenagers, and has provided a platform to many for expressing their creativity. From a rural housemanager to a brick-maker to a street vendor, anyone can become viral and famous overnight. These influencers from small towns and villages, with their newfound voice on TikTok, are finally in the category of content creators and telling their stories.

In fact, the TikTok vs YouTube war is looking like a microcosm of the larger political story raging across India–between raw aspiration and entrenched entitlement.

TikTok gives the freedom to express creativity to people from all the sections of the society, irrespective of gender, class, caste or sexuality. Despite moderation by TikTok and attempts to ban pro-LGBTQ content, the app has become a platform for the people of the community to engage among themselves and express. It is time to acknowledge that no one can have a monopoly over content creation and freedom of expression. 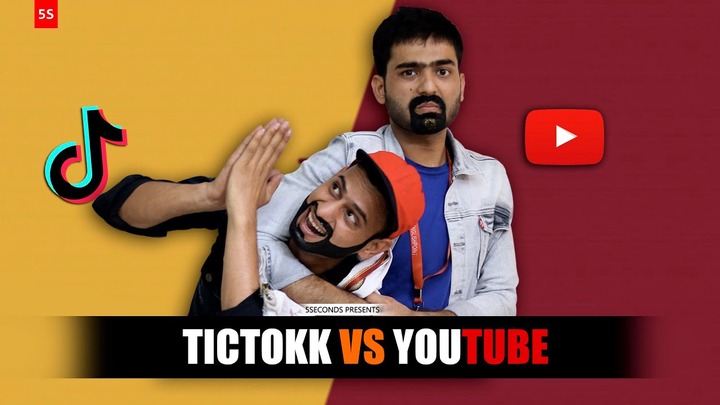 YouTube taking down his content hasn’t deterred CarryMinati a bit. In fact he is reading it as a success. In his Instagram post the YouTuber said how the video was going to break all global records (apparently it was the first non-musical video to get over 70 million views in a limited time). So he must be disappointed.

You can choose to be on either side. Or as Internet’s favorite Nazma Aapi (Saloni Gaur) says, “Hum to creativity ki side hain” (we favour creativity). Or you can choose to be not bothered by a bunch of 20 year-olds busy fighting with each other, virtually over ‘content-creation’ while the world is burning.

Content created and supplied by: BlackCultureNewsGh (via Opera News )