BRAIN CHIP? Read this before you get a chip implanted into your head in the future

Are you a fan of sci-fi movies? Almost all sci-fi movies about the future of humanity "cyborgs" are in existence as we speak. All the cool robot arms and legs and robotic human helpers are all in existence. One cool thing is would you like to upgrade your brain? Maybe you have a hard time memorizing, remembering, calculation and all those boring stuffs? Fortunately enough, brain upgrade could be a reality in less than a decade. 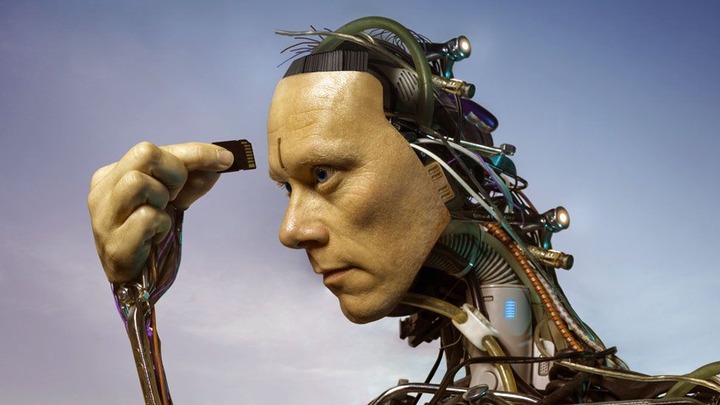 You have probably heard that a company called neurolink is embarking on that mission. How probably would it be for you to upgrade or get a chip implanted in your brain? You might want to stick around for the Revelation of the future. In today's article, we will discuss about Elon Musk's Neurolink brain chip, it's potential advantages and disadvantage. But first what is the neurolink brain chip? 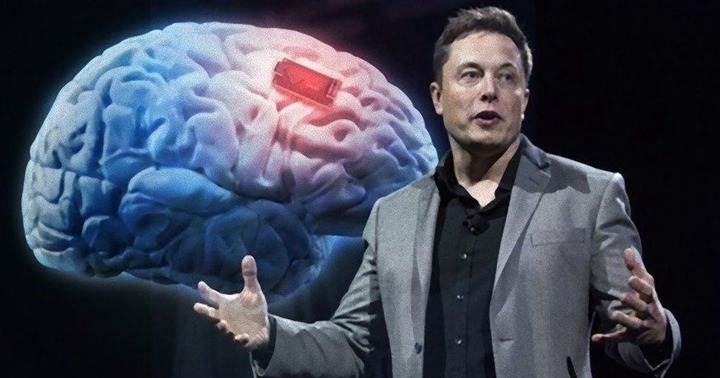 The neurolink is a company founded by Elon Musk. Elon Musk invested $100M in the neurolink. The Neurolink is building a tiny device that is potentially going to be implanted in our brains. Yes in your head! It's a tiny chip with thousands of wires. Outspoken about the fact that the size is important because we aren't going to want large chips implanted in our brains. Only small chips. Funny or scary? 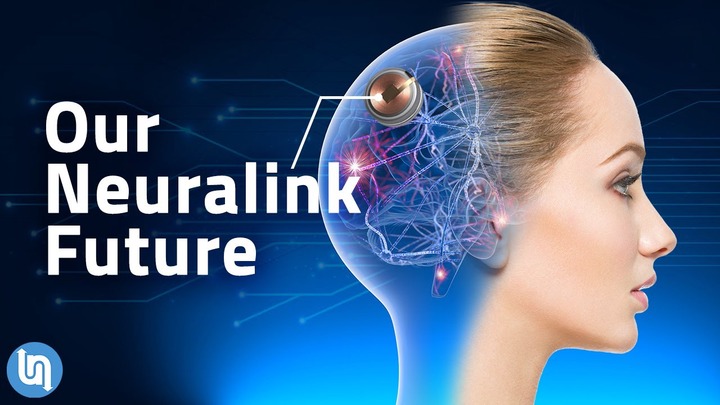 What are the potential impacts to the healthcare, humanity and ethics?

Have you watched Upgrade? Where a paralyzed man who's situation was as a result of an accident who later got a brain chip implanted and could later walk and do all sorts of amazing and crazy stuffs he had never even learned to do? 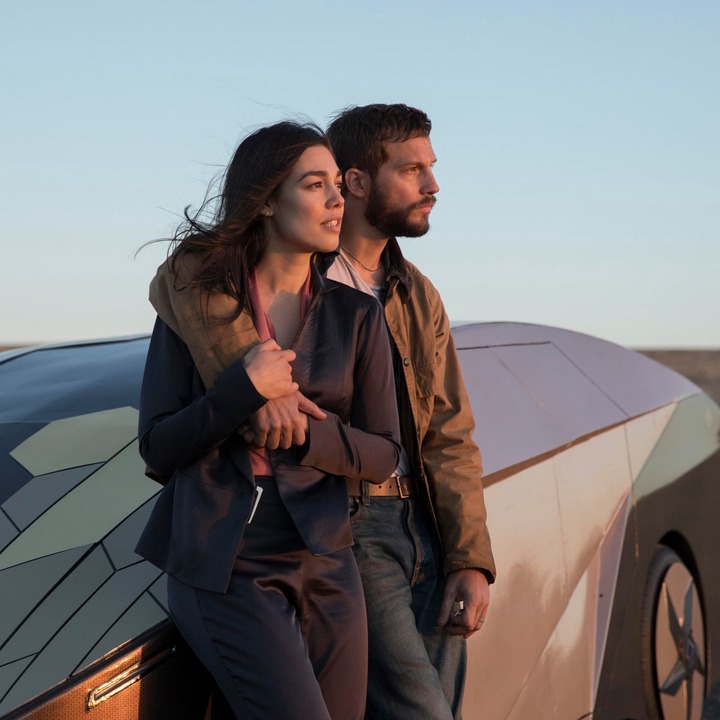 This story is possible to be a reality in the near future due to Elon Musk's amazing idea. I mean Elon Musk specifically wants everyone to get an implant because he said it will be able to solve most of our medical conditions; paralysis, anxiety and addiction. The near term application for putting these chips into people's brain would be to study and treat neurological conditions such as Parkinson's disease. They could theoretically even restore movement to paralyzed patients via robotic prosthesis connected wirelessly to the brain chip. 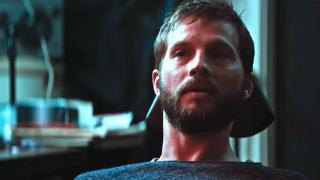 If the chip become a success, it could even allow communication between people without the mobile phone or laptop or iPad or any medium, just the brain. Is that not cool?

But Elon Musk isn't satisfied talking about the near term . During an August demonstration of Neurolink, he claimed the chip would enable people to do things like "save and replay memories" or summon their car telepathically. However it may seem, it is real. Elon Musk hosted a live demo from his company Neurolink that showed a pig named Gertrude with a computer chip relaying live signals from her brain.

The device was embedded in Gertrude's skull, with fanning out into her brain with electrodes capable of detecting, recording and theoretically stimulating brain activity.

All these are amazing but the question is is it even safe? It is a bunch of wires that goes into your brain with a wireless interface. The wires create electric pathway from your ear to your motor cortex, and your body might not like the wires or the impact. So yes it might be dangerous. 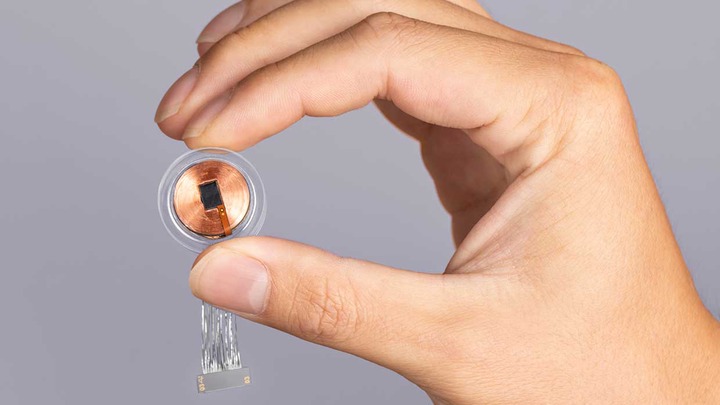 Another controversial question is can the chip be hacked? Well there's would be no difference between humans and computers that require some kind of authentication as judgement. Should a computer device litterally connected to our brains , as Neurolink is, become hacked, the consequences could be catastrophic, giving hackers ultimate control over someone.

Also can the chip control the mind? The movie used as a scenario above, the chip implanted in the paralyzed man's brain gradually took control of his brain. That meant litterally controlling his body. If that should happen, which we pray would never hapoen,... Tragedy! Catastrophy! Everything would happen. How would you feel if you couldn't control your own body? 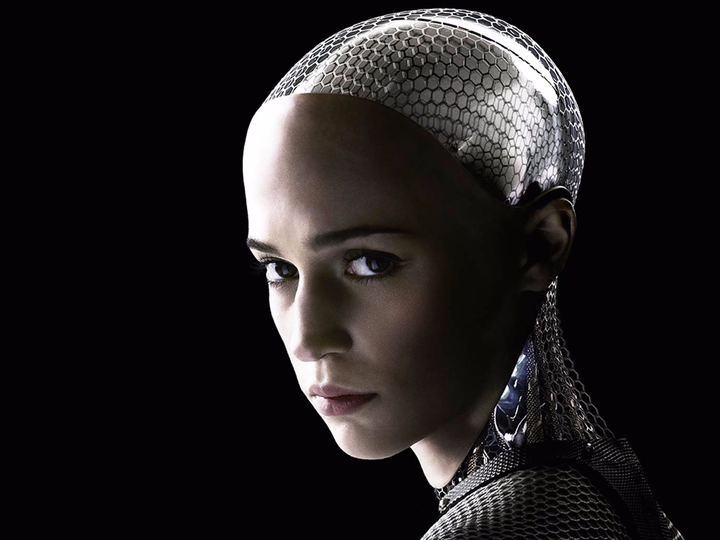 Some religious bodies have linked this to the end time. Yes the end of the world. They have their explanations which perfectly makes sense. Some people even say it would be an insult to our Creator as we tell him his creation is not perfect as He said.

With all this, some people are so willing to get their brains upgraded.

Content created and supplied by: Cylord (via Opera News )