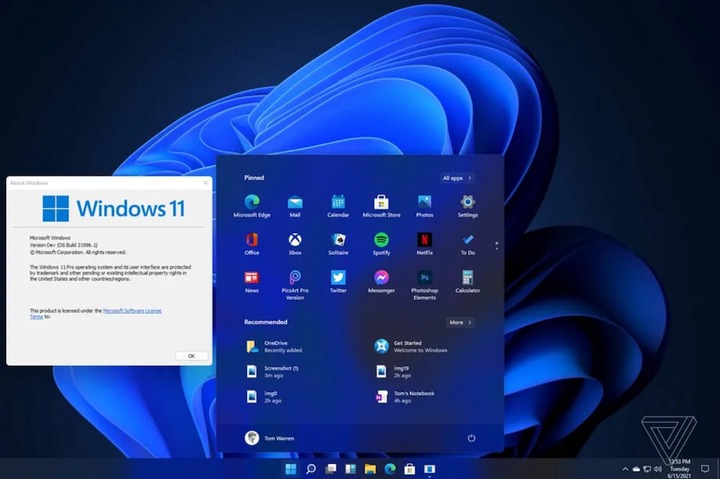 Microsoft has just released the first ISO image file of Windows 11, allowing users to download the image and install the operating system on dedicated test systems or virtual machines.

Previously users had to download the available image files for Windows 10 build 21354 before upgrading to Windows 11. Now that process is no longer necessary as the official ISO packages for Windows 11 build 22000.132 are now available.

The availability of the ISO image file marks another major milestone for the development of Windows 11, with Microsoft getting closer to being ready to release the operating system later this year. However, there are still some questions, mainly whether it will add Android app support as promised before the operating system is ready for release to users. The company has been tight-lipped about this possibility since announcing it during the Windows 11 launch event.

Windows 11 builds are being released to both the Dev and Beta channels simultaneously, with most being cumulative updates. Microsoft's focus right now is on preparing to release Windows 11 to everyone, and that's why not many key features have been added. Weekly builds to fix bugs and improve operating system reliability.

Eventually, Dev channel builds will go into permanent development and add features that aren't tied to a specific version, but it's unclear if support for Android apps will make it to the operating system. before it is released or not.

For those interested in downloading the Windows 11 ISO image file, you can visit the Insider download page and select the desired ISO to install Windows 11 build 22000.132. The company is encouraging users to do a fresh install of the operating system (clean install) and try out a new experience. A report in June said that Windows 11 Home users would need an internet connection to set up the installation. 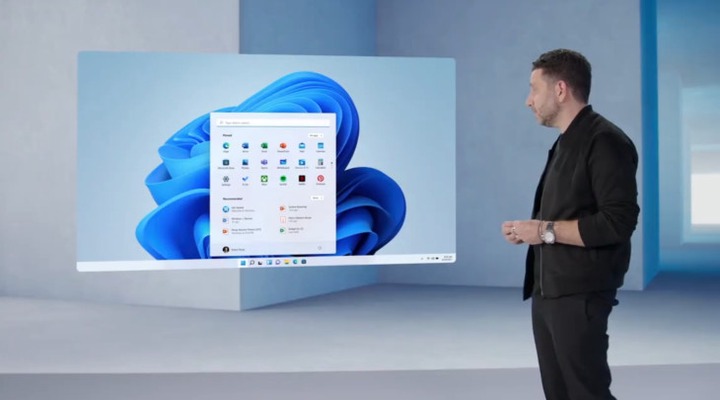