He's just 23-year-old from Ghana but a Tech Genius Behind Uber, Snapchat, and Instagram.

By YoungDapper (self meida writer) | 21 days 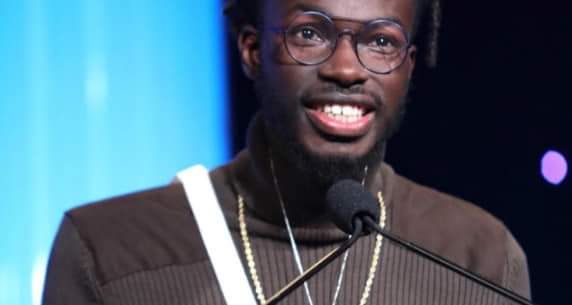 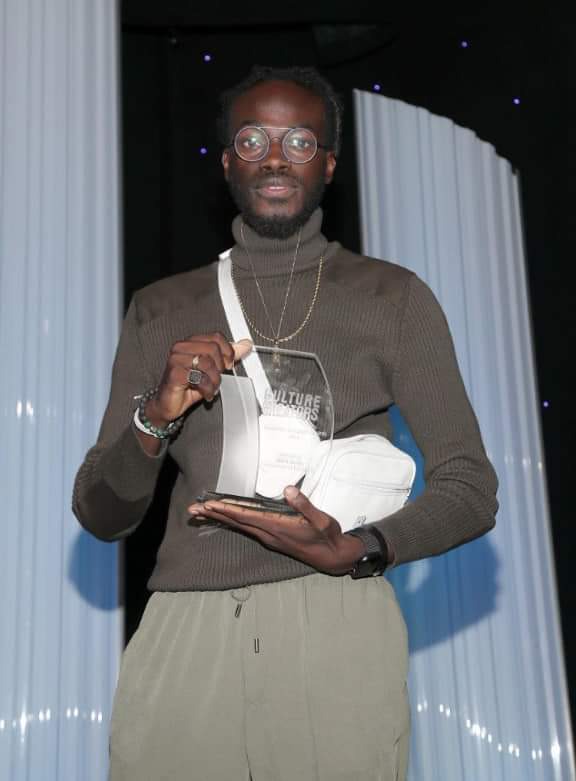 Today, the spotlight is on a 23-year-old Ghanaian tech genius who is responsible for algorithms that have made Uber, Snapchat, and Instagram what they are today. He is also the creator of the world’s first smart retail store. His name is Iddris Sandu.

Iddris Sandu was born in 1997 in Accra, Ghana. He is a Ghanaian architectural technologist. He was born in Accra, Ghana, and raised in Compton in Los Angeles, California. He created the world’s first smart retail store experience along with Nipsey Hussle. The store is called “The Marathon Store”.

Articulating his ideas with geometric complexity, Sandu, a visionary equipped with the virtual reality glasses it takes to see into our future, draws a certain future that is simple, relatable, and understandable.

When he was 10 years old, Sandu started learning programming on his own for the next two years at a public library and this was where he got spotted by a designer from Google, who offered him an internship opportunity at the company’s headquarters. Starting his career at Google at the age of 13, Sandu is well versed in history, economics, and technological implication. At the age of 15, he created a smartphone app that made it easier for his classmates to find their classrooms. The invention made him meet with former US President Obama and received a recommendation certificate. At the age of 19, he was creating his apps and other software.

In 2017, Iddris and hip-hop artist/entrepreneur Nipsey Hussle came together to create the first Smart Store leveraging the stealth and uniqueness of his AIPE technology and Nipsey’s cultural influence. The store displayed its’ groundbreaking features: the ability to scan album covers to activate new spins to scanning painted text on the wall and being (able) to stream video content.

Sandu has also served as a technical consultant for Kanye West and partnered with Jaden Smith. His work is recognized by many macro-influencers including the likes of Mayor Eric Garcetti and Barack Obama.

Iddris’ message is one that speaks of our youth being informed — and as such, Sandu recently delivered a Ted Talk aimed at providing youth with the exposure they need to create the future; He led a Today At Apple Class on design as one of the youngest to do so in partnership with Apple; and as of May, he became one of the youngest to deliver a keynote at New York University’s graduation ceremony.

Why Captain Smart Is Trending On Social Media