By SirMunajjid (self meida writer) | 1 months

Over the millennia, countless nations and countries have arisen and disappeared into the annals of history, but some have stuck around. It’s impossible to say which have been around longest with complete certainty, but here are ten known to be some of the oldest. 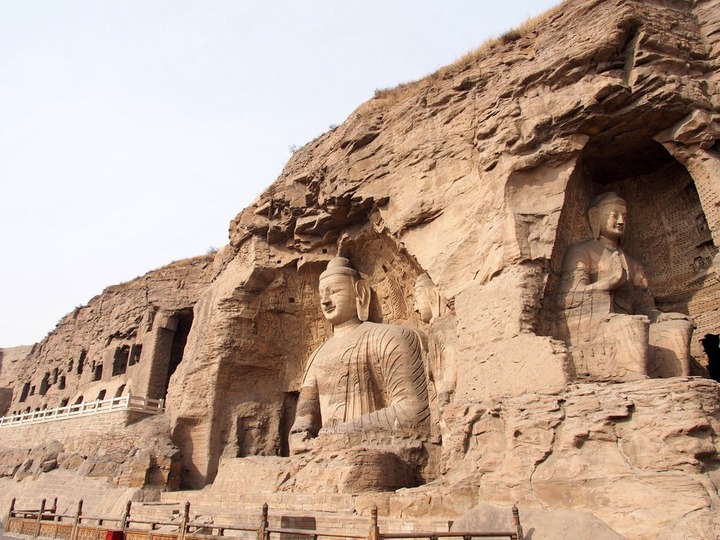 Content created and supplied by: SirMunajjid (via Opera News )