We Finally Found The Woman Behind Popular iPhone Voice 'Siri'.

By NanaAfiaBrago (self meida writer) | 1 months 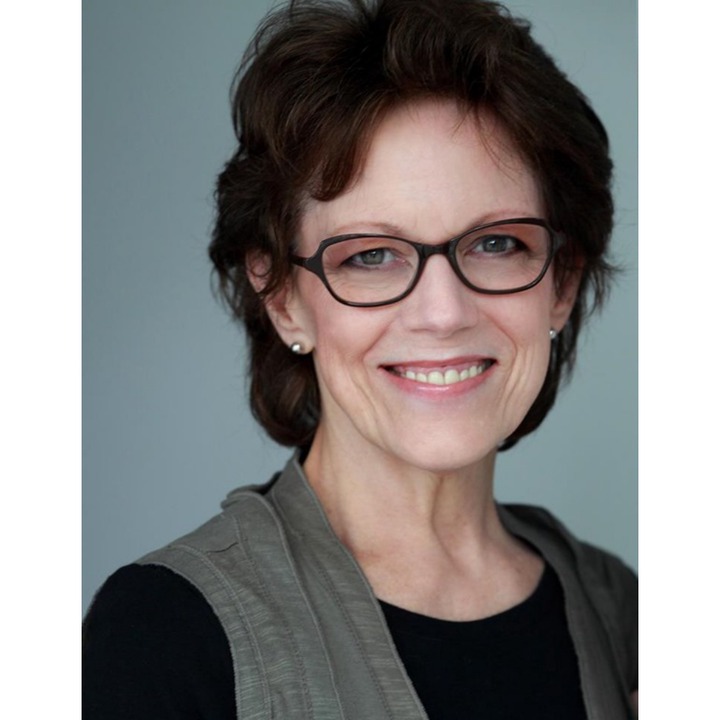 Apple has been one of the most widely used technology in the world ,it set the world rolling with it's amazing devices and features that makes alot of people like purchasing them. one of the most liked feature in Apple is "Siri".

Siri" is Apples voice assistant that can be seen across all Apple devices expecially iOS devices such as iPhones and iPads .it was first initiated in 2010 into the iPhone 4s ."Siri" helps you make calls, text messages, set alarms, timers, reminders and give directions on the go without touching the device. 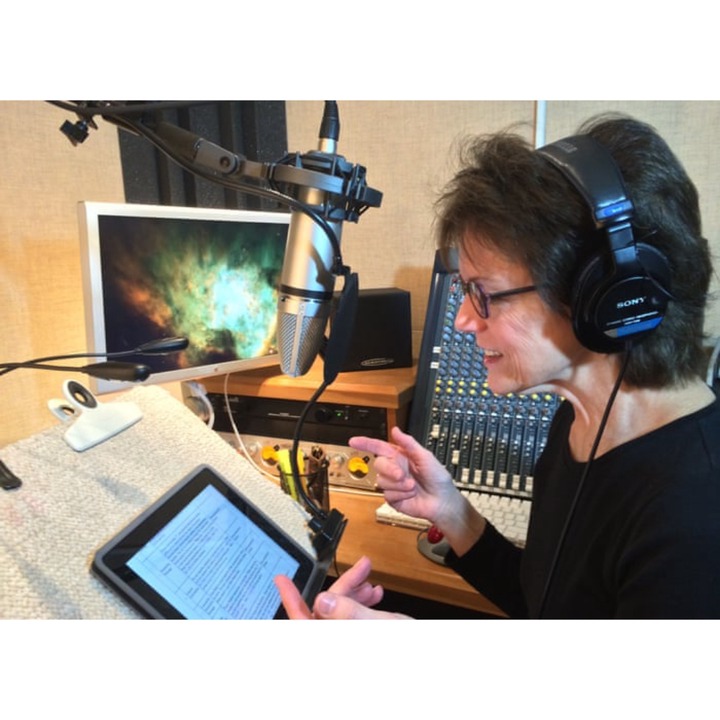 "Siri" is heard as a sweet melodious female voice but alot of people don't know whether it is a human voice or that of a robot machine.well " Siri" is a real human being with the name Susan Alice Bennett. 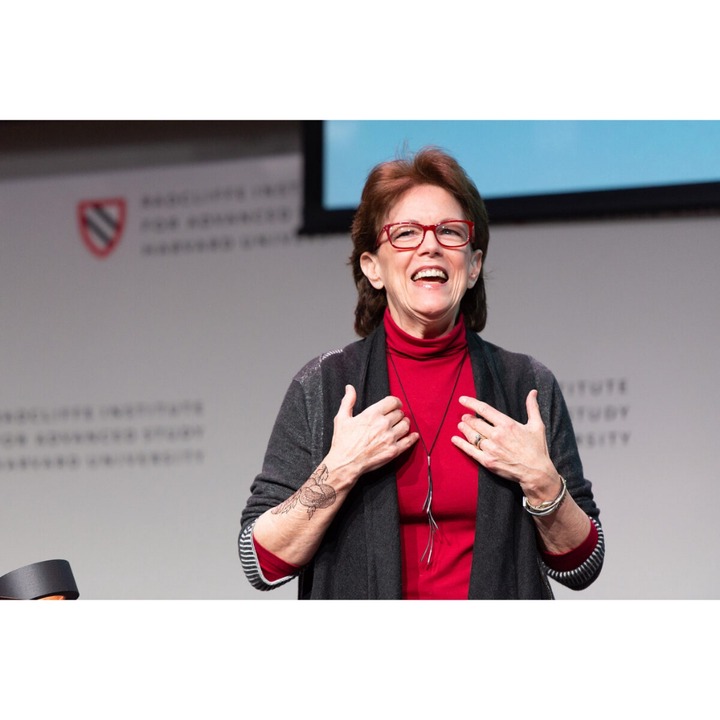 Susan Alice Bennett born in July 31,1949 is an American voiceover artist . She was the voice of "Siri" until Apple introduced IOS 7 in September 2013. There have been different voiceovers anyway but according to her , she recorded the voice in 2005 but never thought it will be used massively for her to become a voice assistant to many people across the world who used Apple devices. Though Apple has not confirmed if it's true or not but neither has Susan denied it .

No one pays taxes to Otumfuo - Kennedy Agyapong