By ErnestElison (self media writer) | 1 month ago 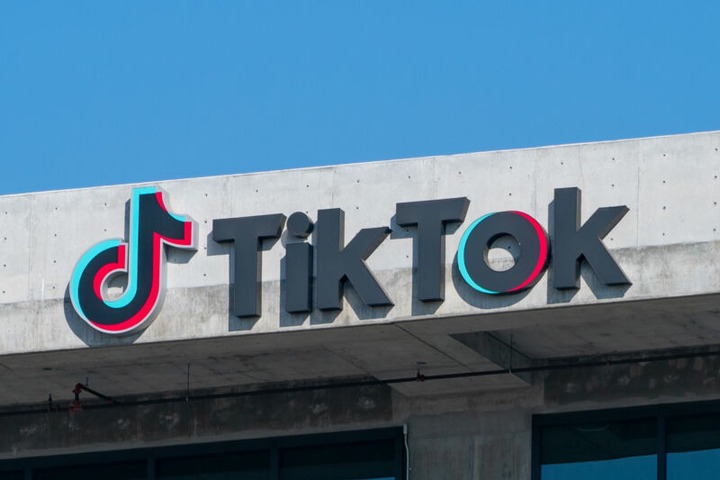 BBC quotes figures from App Annie, an app analytics company. These numbers are only from Android phones, but there is no reason to believe that the situation will be different on iOS devices. App Annie lists TikTok as the most downloaded app of the last year (although pre-loaded Google Android apps like YouTube don't need to be downloaded) and claims that average TikTok watch time per user exceeded that of YouTube in April.

YouTube has gone to great lengths to fight TikTok. YouTube's TikTok counterpart, YouTube Shorts, launched in the US in May, offering 60-second video clips in a smooth, mobile-first interface. Turning on the copier remains YouTube's goal as the video service emerges. To compete with Twitch, Google rolled out live streaming and chat functionality in “YouTube Gaming” and auto-expiring “YouTube Stories” videos are Google's answer to Snapchat.

TikTok is one of the few popular international apps made in China. TikTok's parent company, ByteDance, is headquartered in Beijing and is partly owned by the Chinese government. The company was caught censoring international content on behalf of China. Due to its ties to China, TikTok has been banned in India and almost banned in the United States. YouTube's other clones have generally been unsuccessful, but the Shorts scheme has worked in India due to a lack of competition. It's almost already working in the United States.