By rocksonbaffoe (self meida writer) | 13 days 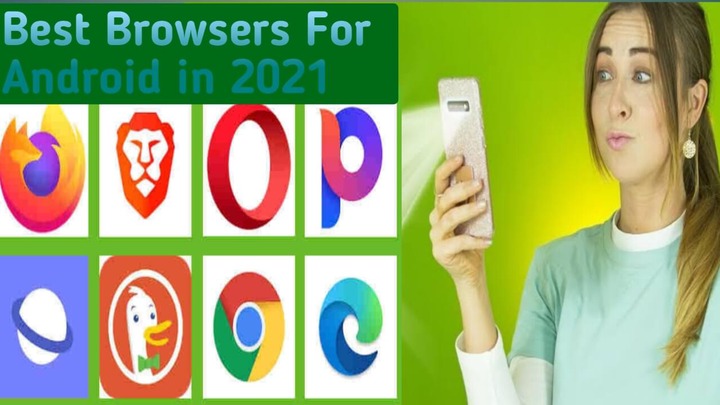 Today, I will introduce to readers the 6 best Android browsers today based on speed, privacy, stability and more.

Google Chrome may be the most popular browser available today, but not the best.

Firefox is one of the best alternatives if you want to limit Google apps and services.

Launched in 2002, Firefox has undergone many changes at present, focusing heavily on improving user privacy. The browser has a friendly and beautiful interface, well-distributed functions, and a rich repository of extensions. 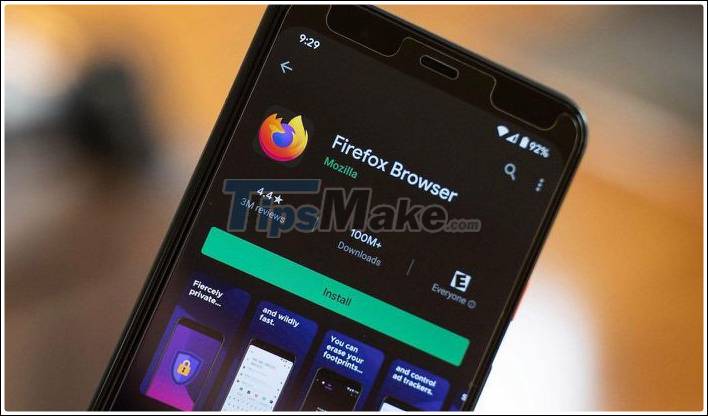 Opera is one of the most popular browsers on mobile phones, featuring its ability to save data (data) and load pages quickly. Comes with it are ad blocking, VPN, and a rich extension store.

Opera's fast page loading speed is undeniable, however, in terms of speed, Opera is still a bit behind Google Chrome, but this browser uses relatively little RAM, making the phone work. smoother. Opera combines the best features of Mozilla Firefox and Google Chrome

Vivaldi was first released in 2016, created by an earlier CEO of Opera. This browser allows you to change the look, fonts, colors. Vivaldi has a relatively fast speed, while still using 20% ​​less RAM, so it is not difficult to understand when users switch to use. Vivaldi application. 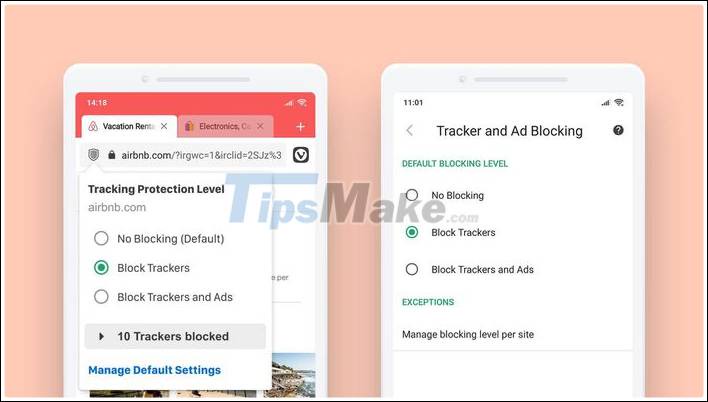 First launched in 2017, Microsoft Edge was initially only available to Windows users, with poor display quality and many problems. However, in 2018, Microsoft decided to use open-source Chromium (similar to Google Chrome).

The first open-source Chromium version was released in January 2020 and has quickly become the fastest browser on the market. The interface is simple, the features are reasonably distributed, and especially the speed far exceeds today's browsers. Since Edge was developed on the same source code as Google Chrome, its security standards don't differ too much. 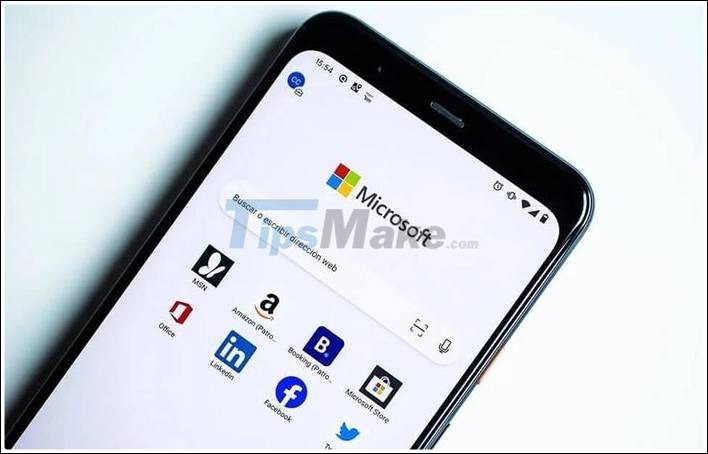 The Samsung Internet browser is available for free on Google Play (available by default on Samsung devices). This is one of the best options to replace Google Chrome, Firefox.

The strong point of Samsung Internet is its simple interface, a customizable news feed, adblocking. and low battery consumption. 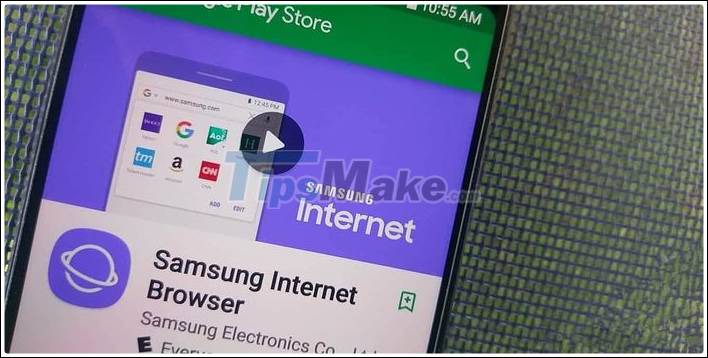 Brave focuses primarily on improving privacy, ad blocking, and trackers. According to a recent study, the browser has a 6 times faster page load speed than its competitors, accompanied by a virtual wallet to store cryptocurrencies. 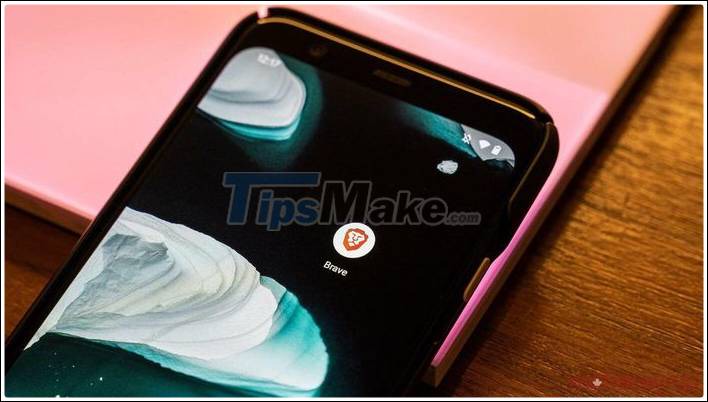 Ghanaians drop names of businesses they can start with just GH¢200 as capital. See reactions

10 Facts About Presentations That You Should Know