Most followed kumawood stars on instagram, number 3 will amaze you

By Undergroundnewsgh (self meida writer) | 26 days 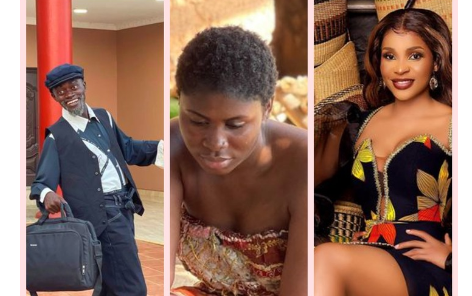 Social media is the forms of electronic communication (such as websites for social networking and microblogging) through which users create online communities to share information, ideas, personal messages, and other content (such as videos) or better still social media is a websites and computer programs that allow people to communicate and share information on the internet using a computer or mobile phone. Examples of social media includes, Whatsapp, YouTube, Facebook, Tiktok, Instagram, Twitter just to mention but few.

Since we are in social media world, It has become more or less mandatory for people to open an accounts on most of the popular social media handles like Instagram, Facebook Twitter etc to communicate with people, do business and earn revenue from their activities on social media platforms.

Day in day out, thousands of people create new social media accounts across the world.

One of the most popular and used social media platform in the world is Instagram.

Most celebrities have their own official Instagram account where they get it into contact or communicate with their fans across the world. They also generate income from the business they do using their Instagram accounts. Most of our celebs use Instagram as a marketing tool to acquire more fans , to make their brands powerful and to create news which can assist them to trend and thereby becoming more famous. Majority of the celebrities use Instagram to easily allow their fans to reach and update them on the latest happening in their lives

In this write-up, I will be presenting to you, the most followed kumawood stars on Instagram at the moment

When it comes to popularity, Nana Ama Mcbrown is one of the most famous kumawood stars in Ghana. She comfortably sits top as the most followed kumawood star on Instagram with a whooping of 4.4 Million followers on her official Instagram account page. Felicity Ama Agyemang known in the Showbusiness as Nana Ama Mcbrown or empress is a television host as well. The Mother of one is loved by many Ghanaians which is why her followers keeps on increasing daily. 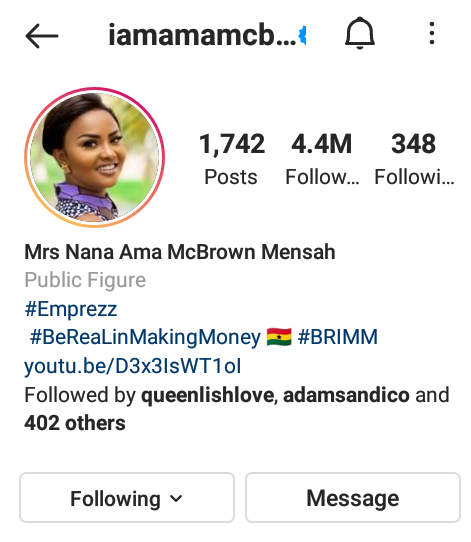 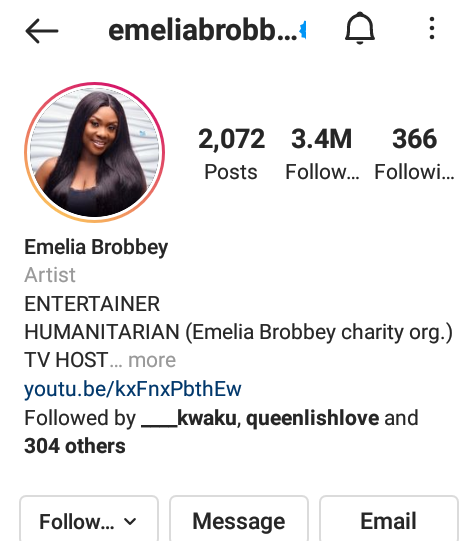 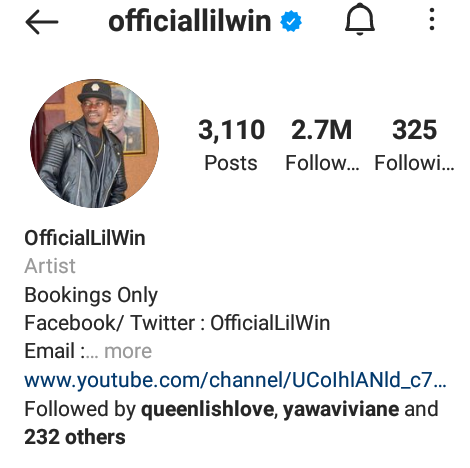 Benedicta Gafah occupies the fourth position as far as top five most followed kumawood stars on Instagram is concerned. She is quite behind kwadwo Nkansah lilwin 2.1million followers. The beautiful actress has featured in many kumawood movies in the country as well as few Ghallywood movies. 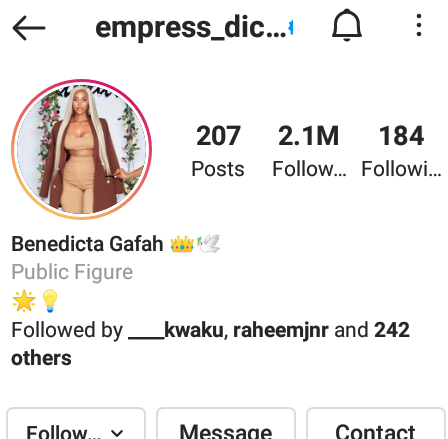 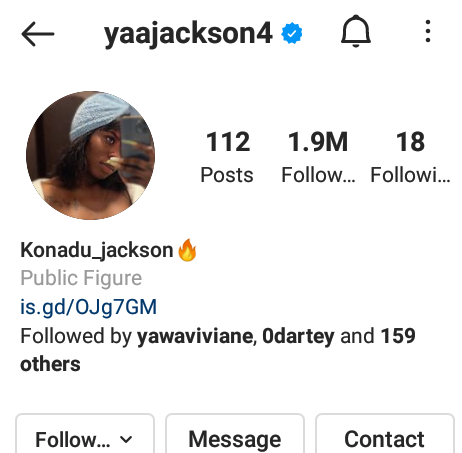 Thanks for reading. Please follow me for more updates on entertainment.