By ErnestElison (self media writer) | 2 months ago 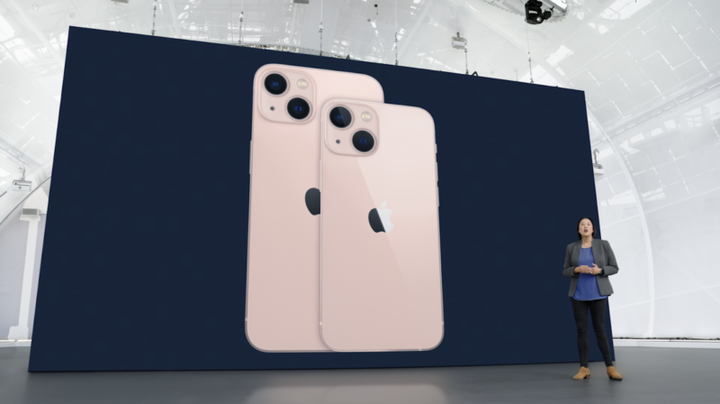 Fortunately, we learned a little more from Apple's update site, including dimensions and weight, specs information, and the older iPhone lineup that will persist beyond launch. New flagship products.

This extra weight can be mainly attributed to the larger battery. Apple said it changed the components inside the iPhone to make room for the battery. Camera systems can also play a role.

RAM Apple occasionally increases the amount of RAM it has in its iPhones with new iterations, but that's not the case this year. While Apple doesn't usually announce the amount of RAM a device has, MacRumors found references to RAM configurations for new phones in the Applemade Xcode developer tools. The iPhone 13 and 13 mini have 4GB of RAM, and the Pro models have 6GB, just like last year's iPhones.

When Apple launches a new iPhone, it typically discards at least one older model while sometimes keeping others as a lower-cost entry point to the iPhone lineup. According to Apple's online store, iPhone 12, iPhone 12 mini, iPhone 11 and iPhone SE will exist. But the previously available iPhone XR, iPhone 12 Pro, and iPhone 12 Pro Max appear to have been scrapped.