By KIGN'SHUB (self meida writer) | 1 months

Children of Ghana had a wonderful time growing up, the excitement of playing different varieties of games was an amazing experience. Because you would enjoy playing these games, most of Ghanaian children especially the old generation would remember all those years playing these games as a child. Here some memorable childhood games of Ghanaian societies. 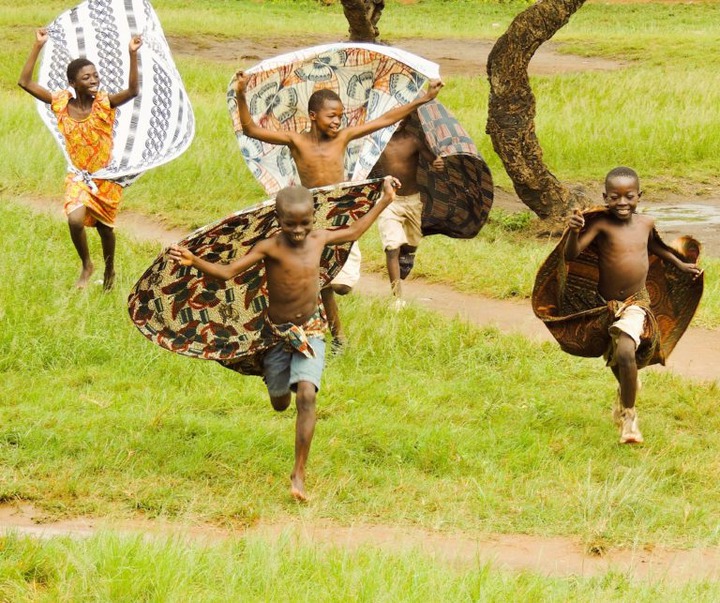 Known to many as “Ghana Cricket” involves a flattened can, sticks used as bats and a rimless car tyre. The tyre is laid flat on the ground with the hole used as a goal post for the cans to be tossed in. The game also has a defender that hits away the cans trying to get into the hole, making it harder for players. Anyone that toss his can into the tyre becomes a defender. 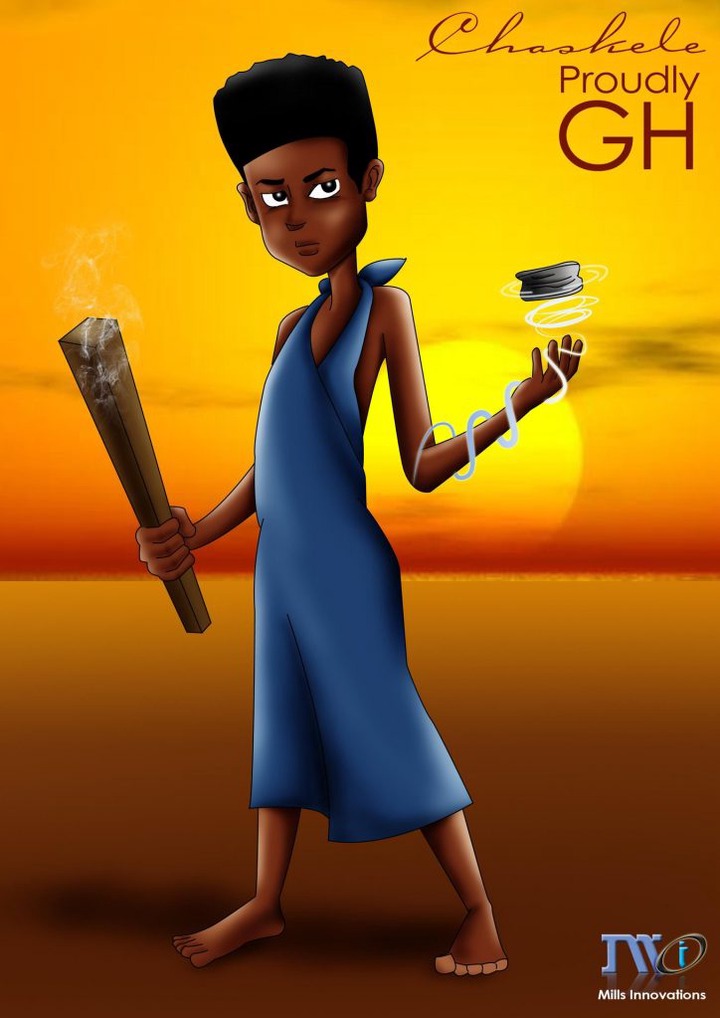 Similar to hide and seek, only this time around you are seeking for a piece of stick. The one who finds the shortest piece is out of the game.

The players have to try to get a pointy object to stick into mounds of sand. The game is complicated a bit by the various positions the pointed object is tossed from. Penalty terms and conditions apply. This one has left my hands sore a number of times.

Memories of this one always bring tears to my eyes. The word itself means to “share it equally”. The rules of the game are as simple ; whenever one of the players has food and doesn’t tell the other player “No Chempe” before he is told “Chempe” himself, the food gets split equally into two among the players. 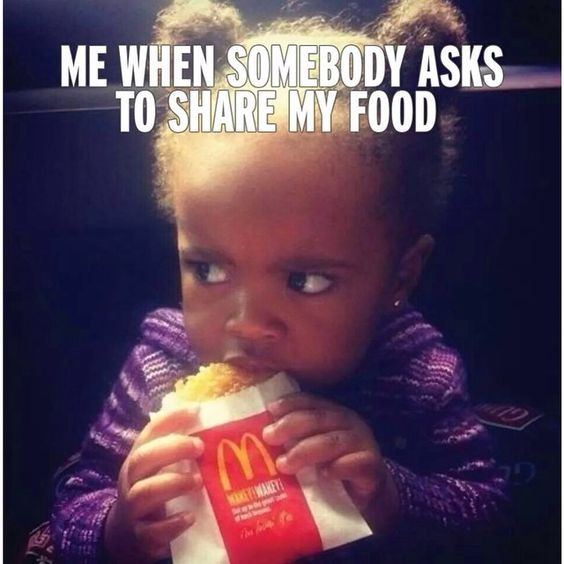 With “Zanzama”, whenever player sits he has to tell the other players “Zanzama”. Forgetting to tell the other players gives them the right, basically, to knock you on your head until you say the word. The two basic strategies employed in this game are; giving the person one heavy knock allowing the person to say “Zanzama” or trying to get in as many less-heavy knocks as you can before the person says the word. Your head will pain you for the rest of the day. 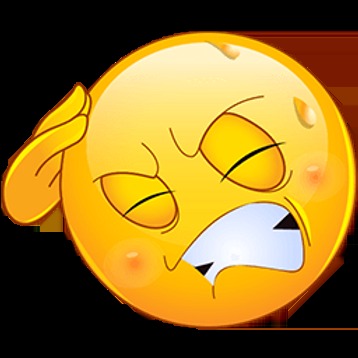 This one is played by spotting number plates with repeated numbers. So when one of the players spots a number with a repeated number like “3311” he shouts “3’3 Kalo”. The first person to shout the repeated number then gets the opportunity to hit the other player(s) that number of times. 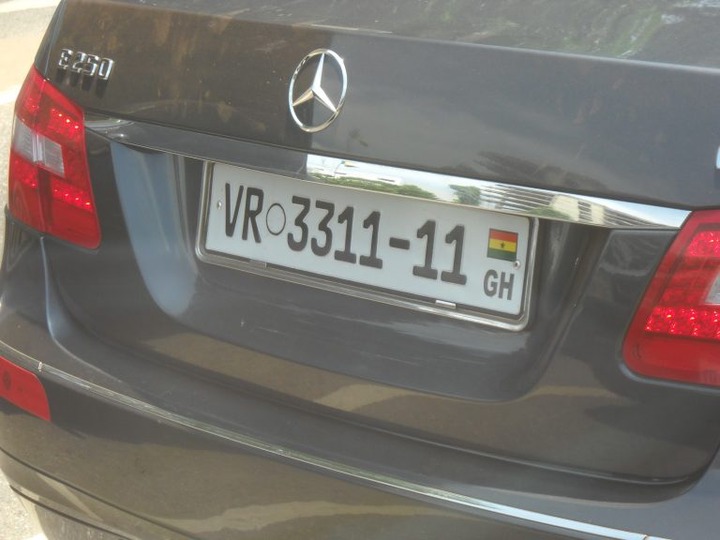 As a foodie, a perimeter is set, which is usually around the house, and you need to protect your food at all cost. Because you see, the game says anytime you are caught with food by another player, you are supposed to complete a trip around the build whilst the other person tries to finish your food before you are done. This game was the meanest! 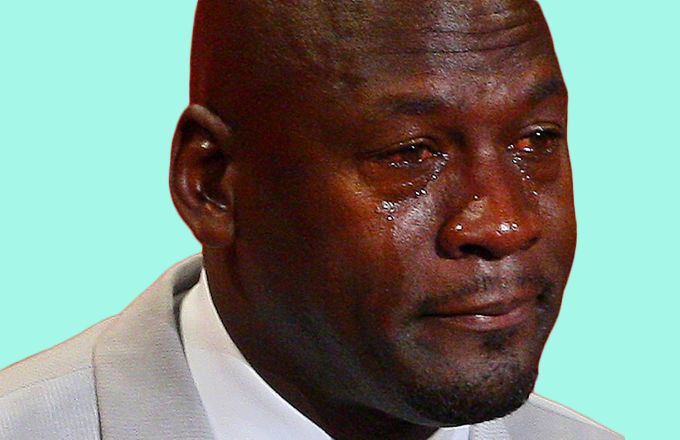 You never know how deadly something can be until you reinvent it. A spinning top was fashioned out of pen top and old Tiger head batteries. Make sure when it stops spinning on your turn it stands flat else the back of your hand would pay the price. 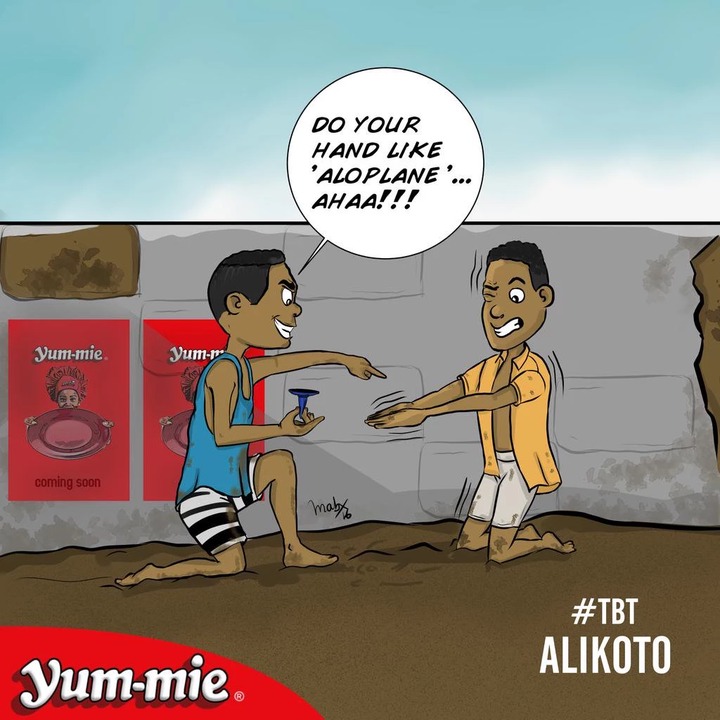 Meet the Ghanaian version of hopscotch, “Tumatu”. The game involves a lot of jumping and simple strategy which makes it easy to play for almost anyone. The point of the game is to put your opponent in a position that forces them to make and hopefully fail at near impossible jumps by, more or less, buying spaces on a drawn out grid. 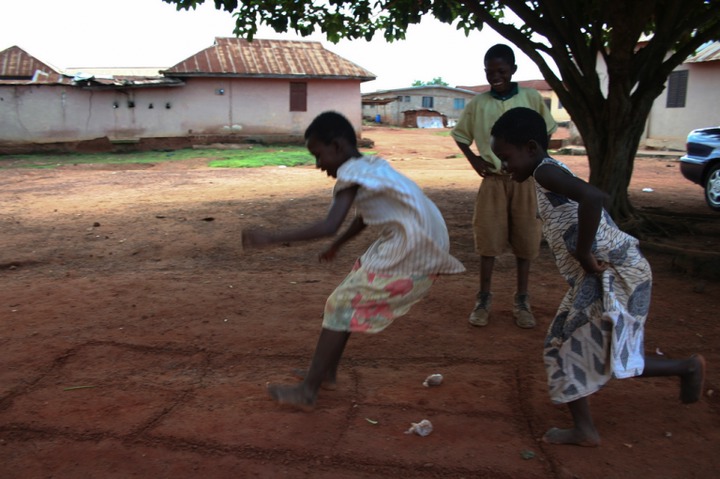 These are a few mentions of Ghanaian games played during one's childhood, let me know the ones you enjoyed most and which was your favorite game.