Is this cultural practice outmoded?

By WHONews (self meida writer) | 25 days 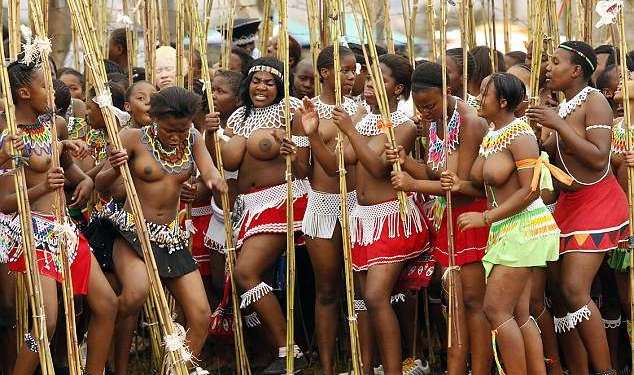 The Reed dance is a popular cultural practice of South Africa and Eswatini (formerly known as Swaziland). Popular among the Zulus and Swazis, the practice is called Umhlanga.

Participants are usually thousands of girls and women who are neither married nor have children and are considered virgins. They commute from all around the country the Ludzidzini Royal residence of partake in the even which usually lasts eight days event.

Originally participants were required to pass a virginity test before they are allowed to take part in the ceremony. That has, in recent times, met strong opposing. The participants were traditional attire in a way that denotes their relationship status.

They carefully select the longest reed they can lay hand on and march to the royal courts dancing with it. In case the reed breaks before they enter the palace, it is considered the holder is not sexually pure.

The ceremony has been met with opposing views. Whereas some believe it is a way of ensuring that girls remain pure until the marry, others are against the display of nudity that characterises it.

Google owners of YouTube do not restrict content on the reed dance on grounds that they are more cultural than "adult." What is your opinion on the red dance?

Content created and supplied by: WHONews (via Opera News )