Believe it or not there are televisions that are sold more than Ghc 10 million.

By KwickNews (self meida writer) | 18 days

I've heard of a Ghc 100, 000 television before but I never thought there are some brands that can build a whole secondary school in many parts of the world. Believe it or not, there is a television that cost more than Ghc 10 million. Some of them have a gold body.

Television is no longer just a means of disseminating information to the general public. It is a major source of entertainment, education, news, politics, gossip, and advertising. It's what you want and what you don't want.

If you ask me, it's mostly what you don't want. However, you can bet that the majority of people can't imagine life without a television. Even those who are unable to purchase a large number of products. Yes, it is very addictive.

When most people are asked about the things that aren't missing from their households, the television is usually one of them. It's one of those things that's likely to be found in any home. And there's typically not just one, but many televisions.

While the television was invented in the early 1920s, the first mass-produced television sets were sold in the years following WWII's end. Since then, technology has advanced dramatically, and television has seen many advancements. Starting with tubes, from monochrome to color, and progressing to digital with LED, LCD, plasma, HD or 4K, they have it all.

Believe it or not, there are some people for whom enough is never enough and who find that watching their favorite show on a cheap TV is no longer entertaining. They must have something extraordinary, and it must be very costly. And it's getting bigger. If necessary, with gold plating and diamonds. 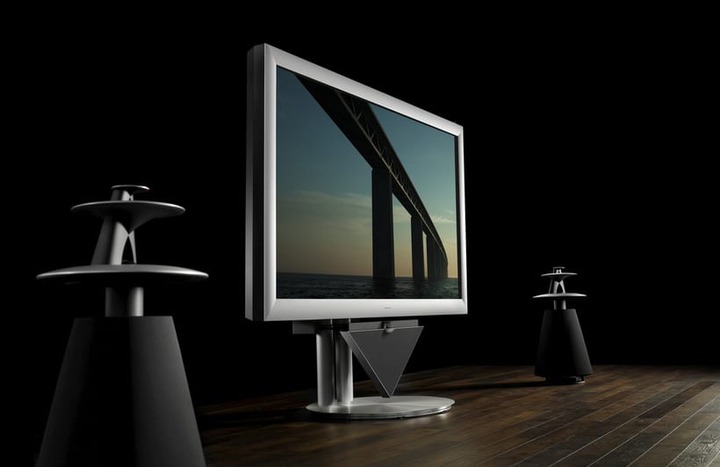 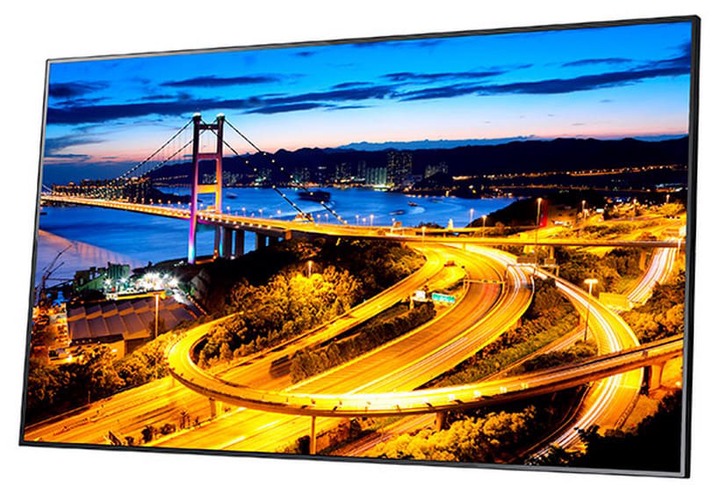 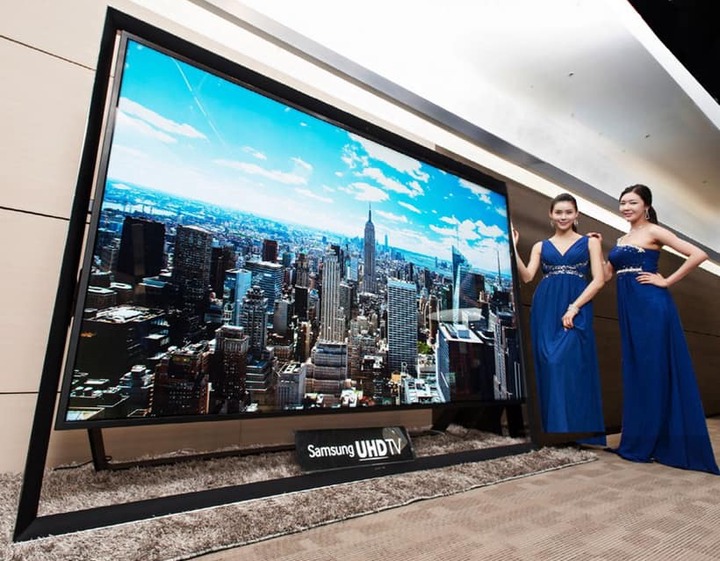 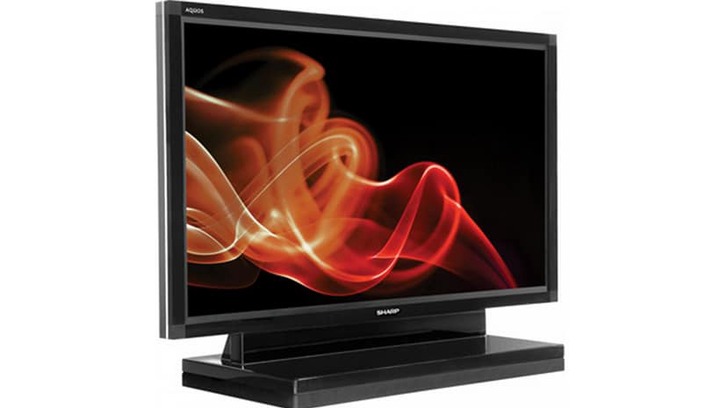 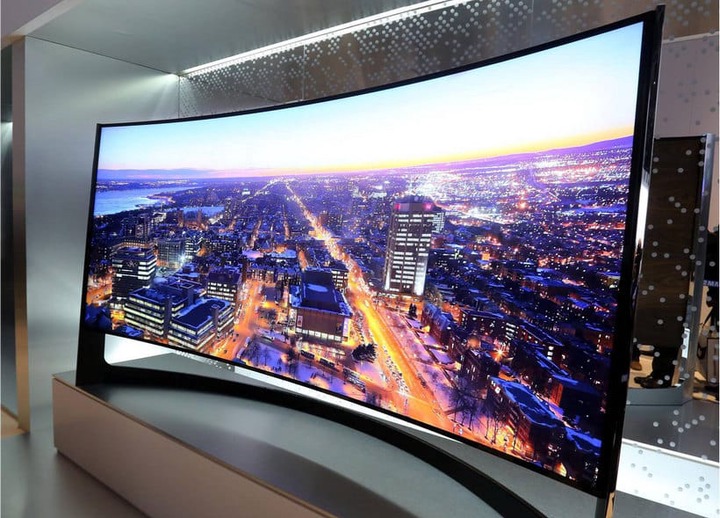 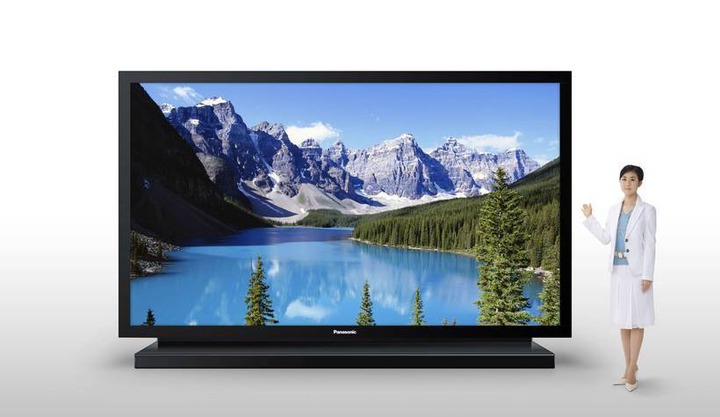 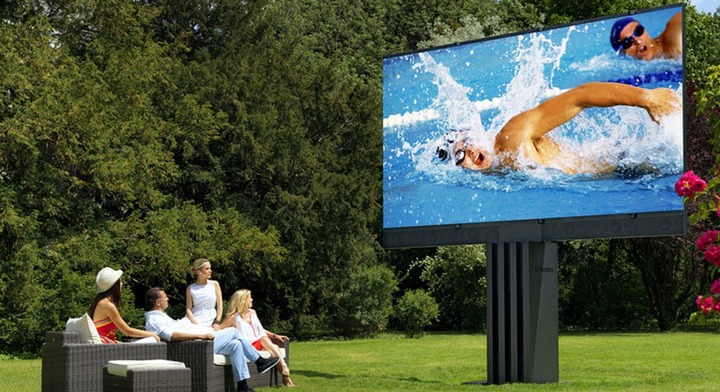 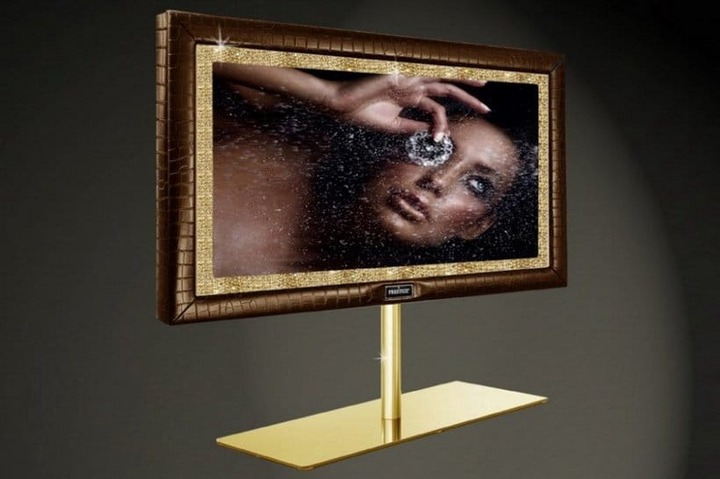 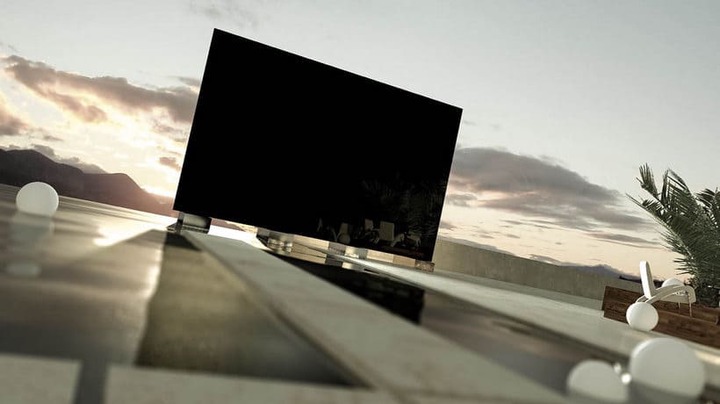 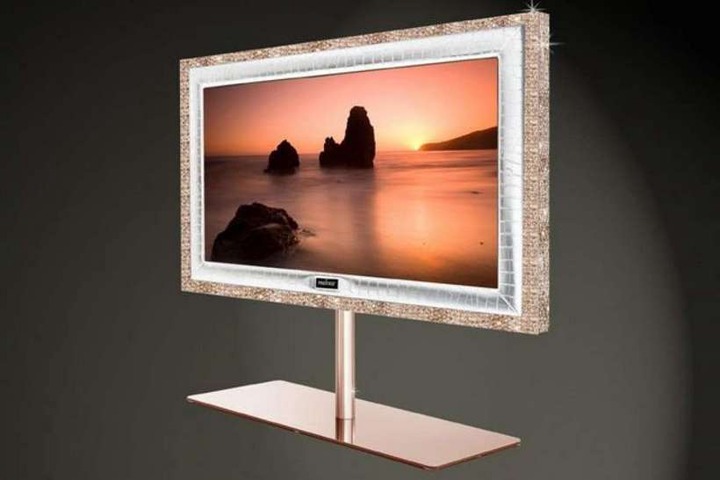 Content created and supplied by: KwickNews (via Opera News )