My Lords, Social Media Has Gained Credibility Over The Years 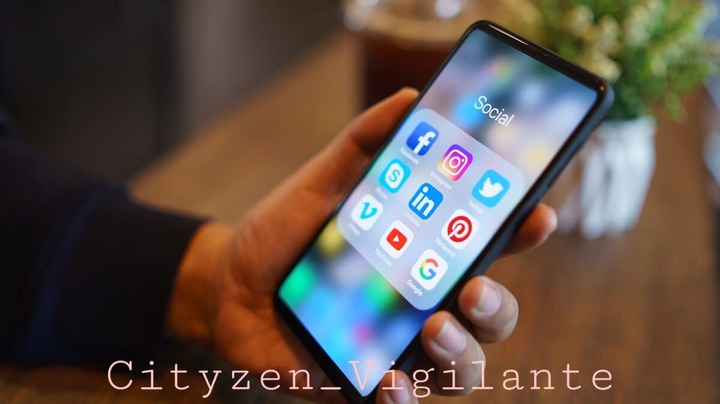 It still appears to me that as a country, we still have not come to accept the fact that, social media has over the years built for itself a massive level of credibility.

We seem to doubt every information that emanates from social media. We are quick to declare such information “dead on arrival” without even taking the pain to do any background checks to verify the authenticity of same. 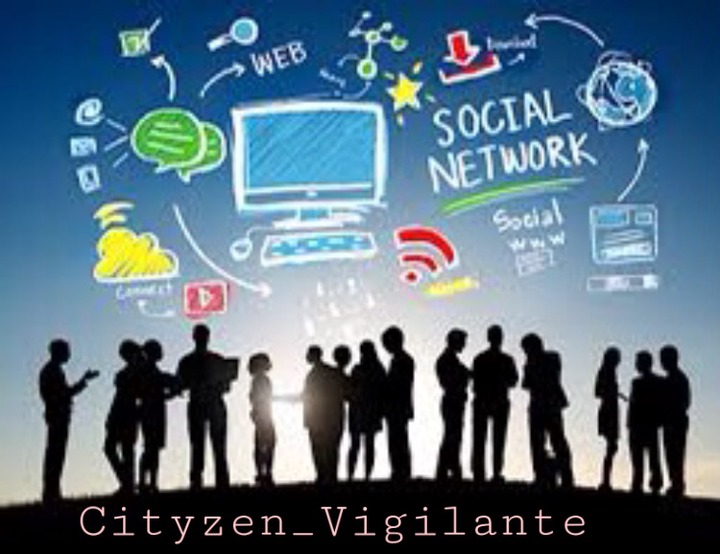 This concern is more rampant among the older generation. The impression is that, the current generation who they mostly call “computer babies” are the only people who take social media seriously and are also being misled because everything there in their opinion, is not credible.

Fortunately, social media has had more impact than its perceived negative impacts on society. Apart from its benefits of information, it has also created millions of jobs all over the world. 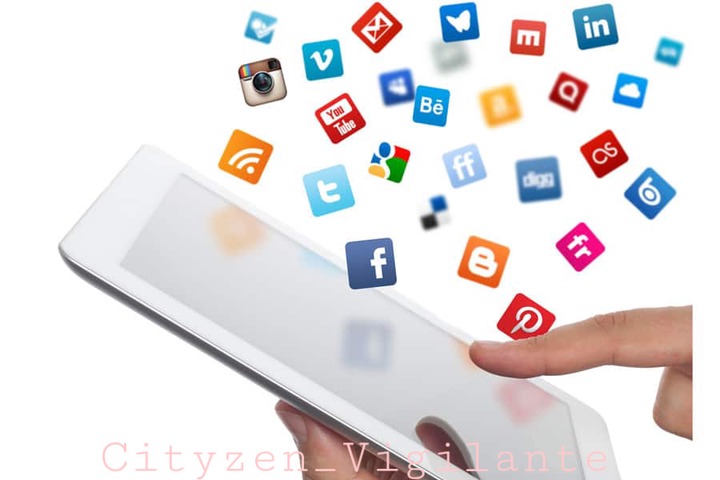 Despite the aforementioned facts, we are all appreciative of the fact that, there has been negatives in the consumption of social media and that is why creators of various platforms have taken and continue to take steps to rid the various platforms of fake news. By so doing, they continue to employ measure to phase out fake accounts and information.

In every media (social, radio, TV and print) space, there are always credibility concerns with the kind of informations that comes out to the public domain and that is why you find some of these print media, TV and radio stations being sued from time to time. What it means is that, there is no perfection in any media space.

Social media has become the easy target because it is the easiest space one can find him/herself in. Therefore, individuals who are only engaged in spreading false informations find themselves in with ease.

That notwithstanding, the participation of credible media houses and individuals has skyrocketed the credibility status of the space. Hitherto, a lot of these media outlets (TV, radio and Print media) were a bit hesitant on being in that space.

Now, we find every credible media house and individuals in the space to the extent that, one can quickly identify fake and credible information per the source. 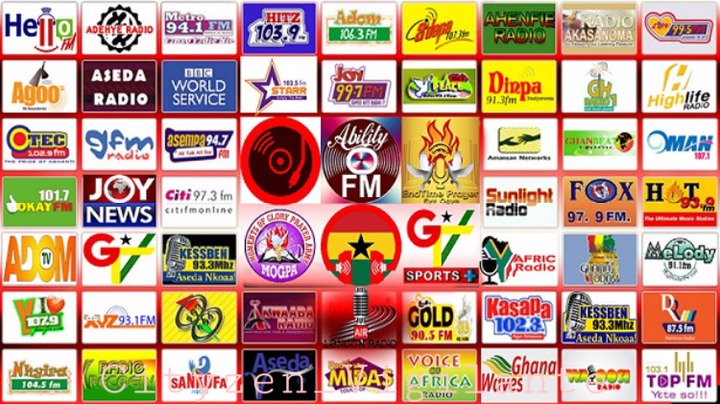 Unlike before when one could not identify credible source on social media, it is now easier with variety of credible sources to consume information from.

Now, there’s this worrying impression about social media that the Chairman of the Ministerial committee probing the Ejisu incident has trumpeted over and over its very worrying. Apart from criticizing the traditional media for diligently playing its roles, the Chairman questions the authenticity of video evidence and proceed to query if they were gotten from social media.

He even goes ahead to criticize and caution people from getting information from social media.

The BBC, Joynews, CNN, Aljazeera, Fox News, the president of Ghanaians, Parliament of Ghana and all the credible sources one can think of, have Facebook accounts where they churn out information.

We can criticize every information without unfairly targeting one leg of it but we should also be mindful that, people consume and understand information differently.

Social media has come to stay and what we must do as individuals is to follow the right sources on there.