By Kumbundoo (self meida writer) | 24 days 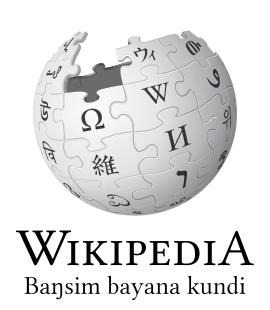 Dagbanli, the language of Dagombas in the North-Eastern Part of Ghana has formally been recognised by Wikipedia, a free online encyclopedia edited by volunteers around the world and hosted by the Wikimedia Foundation. This milestone follows the migration of hundreds of Dagbani articles from the incubation stage to Wikipedia’s mainstream. What this means is the language which is spoken by approximately 3 million people has now joined Twi, Ga and Ewe as recognised Ghanaian languages by the open data platform. It also means native speakers can now access information through the wiki portal www.dag.wikipedia.org. 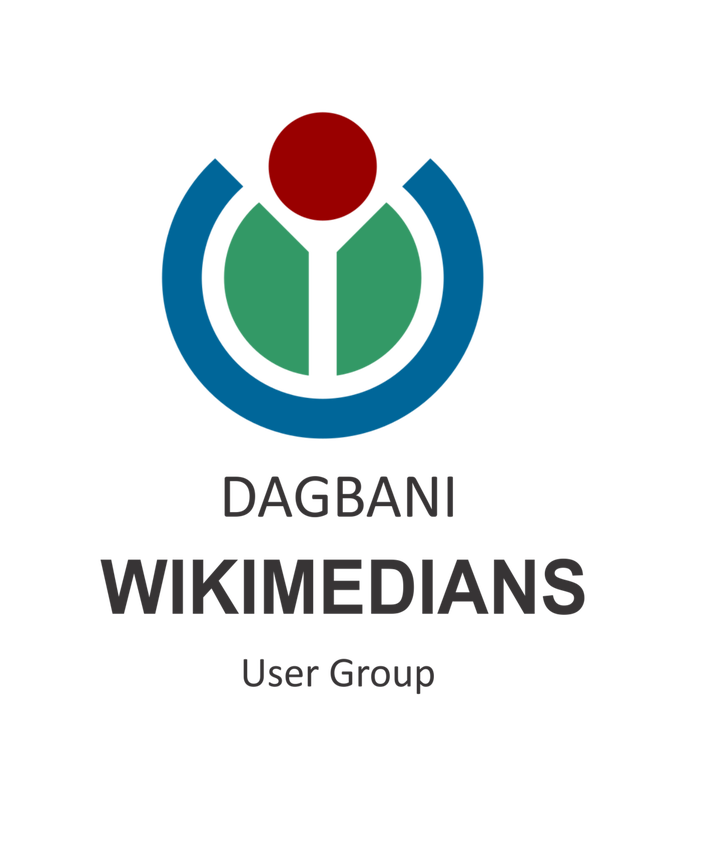 The effort to have the language incorporated into Wikipedia started early last year as the brainchild of the Global Open Initiative Foundation, a nonprofit organization based in Ghana. Its founders, Sadik Shahadu and Mohammed Sadat Abdulai led the initiative in February 2020 by recruiting language experts and enthusiastic speakers as volunteers to form a group called Dagbani Wikimedians User Group. The group then began its work with My Northern Achiever Challenge, a competition that was designed to reward people who produced more features on famous Dagombas. There was also a fact-finding mission with visits to historic sites and some notable chiefs to seek information regarding the customs and traditions of the Dagomba people. Eventually, the search for Dagbani words started and finally led to audio recordings of more than 4000 words which experts and native speakers all agreed to their originality.

Projects after Projects led to members producing more than 400 articles which went into the incubator but were eventually migrated onto the mainstream Wikipedia on July 1, 2021. Sadik Shahadu, obviously elated that more than a year-long effort has paid off paid tribute to his team for their dedication to the cause but were quick to add that more work lies ahead in order to sustain the gains. He indicated that there will be a need to improve existing articles and to add more. Sadik appeals to Dagombas to own the project by being constant visitors and by contributing more articles to the Dagbani page.