Father of modern fastest computer in the world is this Nigerian Computer scientist.

The first Nigerian to make it to top 10 people with highest IQ in the world, he ranks at no.2 among the top ten most intelligent people in the world. Philip Emeagwali is alleged to have an IQ of 190, Philip Emeagwali was one of two winners of the 1989 Gordon Bell Prize.

He is regarded as the father of modern computer, he achieved computing breakthroughs that helped lead to the development of the internet. 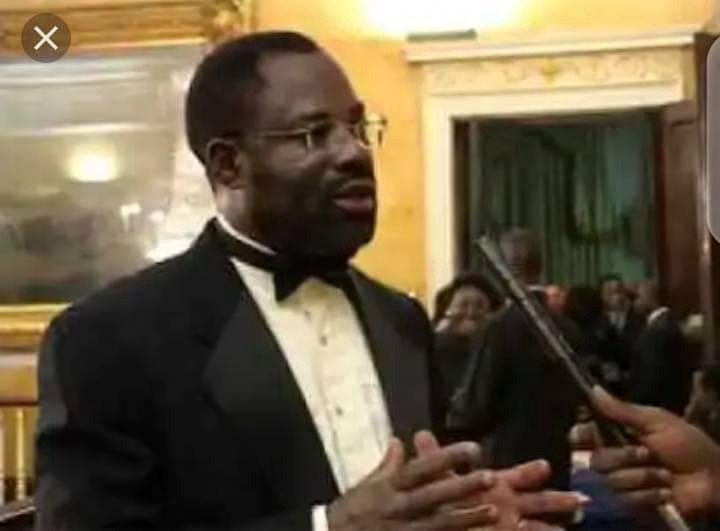 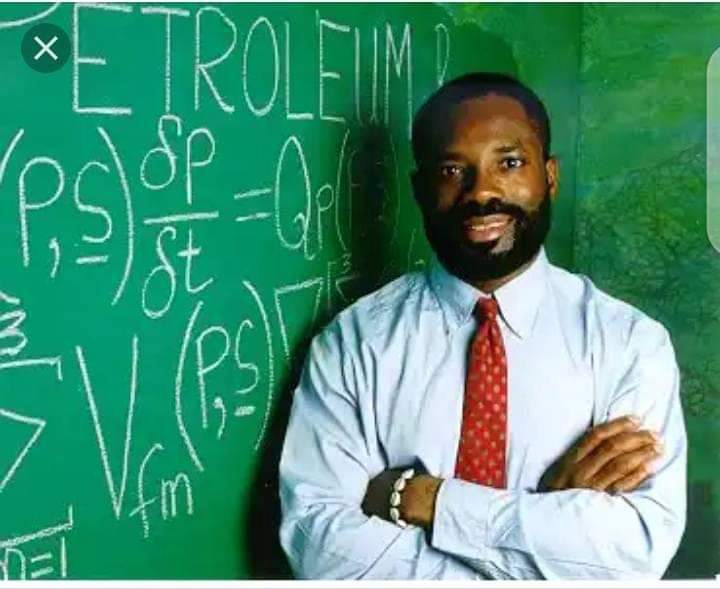 Philip Emeagwali (born 23 August 1954) is a Nigerian-born engineer, mathematician, computer scientist and geologist. He was one of two winners of the 1989 Gordon Bell Prize for price-performance in high-performance computing applications, in an oil reservoir modeling calculation using a novel mathematical formulation and implementation. He won the prize from the IEEE, for his use of a Connection Machine supercomputer to help detect petroleum fields. Emeagwali is from Onitsha, Anambra state, although he was born in Akure, Ondo state.

Philip Emeagwali was born in Akure, Nigeria on 23 August 1954.[5] He was raised in Onitsha in the South Eastern part of Nigeria. His early schooling was suspended in 1967 as a result of the Nigerian Civil War. At age 13, he served in the Biafran army. After the war he completed high-school equivalence through self-study.

Emeagwali received the 1989 Gordon Bell Prize for an application of the CM-2 massively-parallel computer. The application used computational fluid dynamics for oil-reservoir modeling. He received a prize in "price/performance" category, with a performance figure of about 400 Mflops/$1M. The winner in the "performance" category, was also the winner of the Price/performance category, but unable to receive two prizes. Mobil Research and Thinking Machines, used the CM-2 for seismic data processing and achieved the higher ratio of 500 Mflops/$1M. The judges decided on one award per entry. His method involved each microprocessor communicating with six neighbors.

Emeagwali's simulation was the first program to apply a pseudo-time approach to reservoir modeling. He was cited by Bill Clinton as an example of what Nigerians can achieve when given the opportunity and is frequently featured in popular press articles for Black History Month.