You may not be aware of some Guinness World Records holders

By Bronzeman (self media writer) | 10 months ago

The following are some of the Guinness world record holders you may not know:

In the #EpicUnboxing event, the Samsung Galaxy S22 Ultra defied all expectations. Samsung has set a new GUINNESS WORLD RECORDTM for the most people unboxing the epic smartphone at the same time in multiple locations.

More than 1,800 consumers in 17 cities across the country gathered together to unbox the highly anticipated Galaxy S22 Ultra at the same time as part of the #EpicUnboxing event. 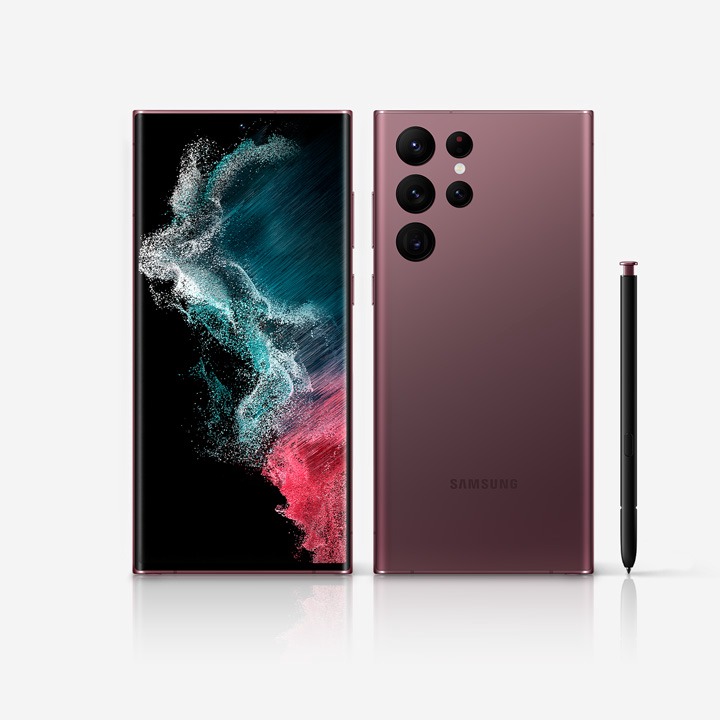 On her 18th birthday, Jyoti Amge was measured at the Wockhardt Superspeciality Hospital in Nagpur, India, making her eligible to take over Bridgette Jordan's record. Jyoti Amge had previously held the record for being the world's shortest female. 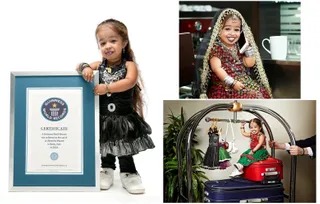 DMRC employee Prafull Singh in India, has achieved the Guinness World Records for recording the 'Fastest time to go to all Metro stations,' according to the DMRC. He is the first person to traverse 348 kilometers and visit 254 stations in 16 hours and 2 minutes.The DMRC family is extremely pleased of Prafull's accomplishment.

Before trying the record, Singh had secured the relevant approvals, according to reports.

On his body, Michael Amoia (USA) has 864 insects tattooed. Beetles, ants, earwigs, and moths are among the insects that inhabit his body.

A 13-inch moth ran across his throat and chest, with 89 ants on his left forearm and another 36 from his forearm to his bicep. He has 23 red ants on his right posterior calf, as well as a 2.5-inch insect over his right eye and many others. 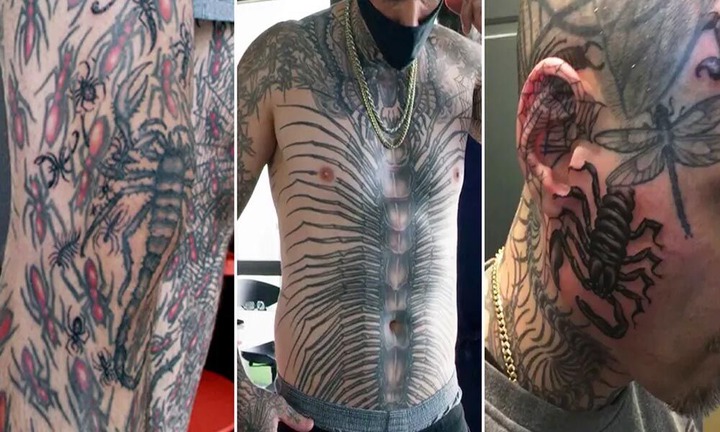 After setting a new Guinness World Record in November 2019 for the most consecutive football (soccer) touches in one minute while balancing a football on his head, Chinonso Eche (Nigeria) promised it wouldn't be his last.

Chinonso, who is known for pushing his limits and working hard to improve, has kept his word, breaking three new freestyle records. 7 minutes 46 seconds is the fastest time to 1,000 football touches while balancing a ball on one's head. 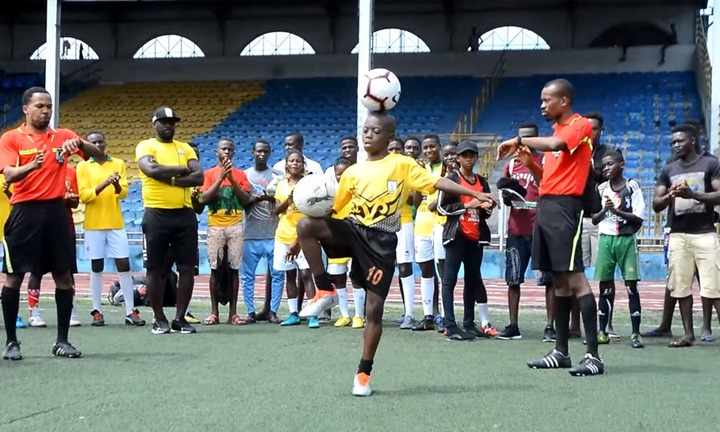