By rocksonbaffoe (self meida writer) | 4 days 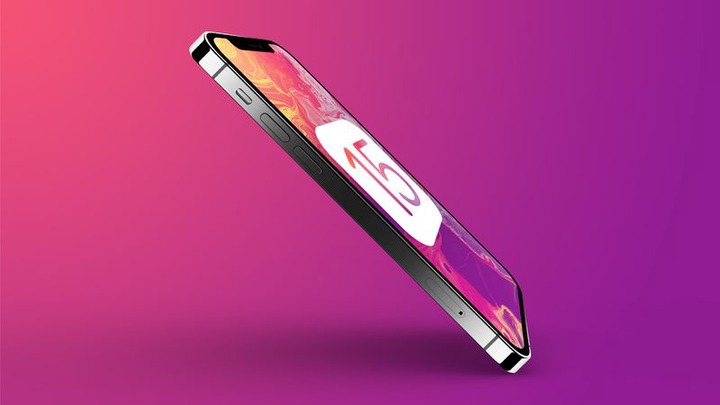 There are only a few days left until the beta version of iOS 15 will be introduced during the WWDC 2021 event. Here are the new features and user expectations on this new iOS version.

Apple usually unveils new products and software upgrades at its annual WWDC event. Last year the event was held online due to the impact of the pandemic on June 22. WWDC 2021 will once again be held online and will take place from June 7-11.

However, in this event, Apple only introduced and released the beta version for developers to test. The official version of iOS 15 is expected to launch in September on iPhone 13 devices. Although last year, the iPhone 12 launch was delayed to October due to the impact of the pandemic, the iOS 14 version is still released in September. So it is highly likely that the official version of iOS 15 will be released to all iPhone users around September.

News site The Verified and iPhone Soft have both revealed that the iOS 15 version will support iPhone 7 and above. This is not too surprising because the iPhone 6 model was launched more than 5 years ago, long enough to end its life cycle. iOS 15 will be compatible with devices using Apple chip A10 and above.

An April 22 report from Bloomberg says iOS 15 will include improvements to notifications, enhanced user privacy protection, a new lock screen, and a redesigned iPad home screen. Users will be able to set different notification options depending on their current state (e.g. driving, working, or sleeping) and have the option to set automatic replies for each situation. According to the report. Apple is also working on changes to iMessage to make it a WhatsApp competitor.

The report says Control Center may borrow design and layout from macOS Big Sur. With this design, users will be able to drag and drop features to customize the control center according to their preferences. In addition to making it user-friendly, iOS 15 is likely to get a revamped layout with minimal changes to the overall look and feel.

According to a report from March of technology site PhoneArena, iOS 15 can let users customize more default apps. In iOS 14, users can swap Safari and Mail as defaults instead of apps like email and other browsers. The recent iOS 14.5 updates will also allow changing the default music platform to Apple Music. iOS 15 promises to give users more default customizations. 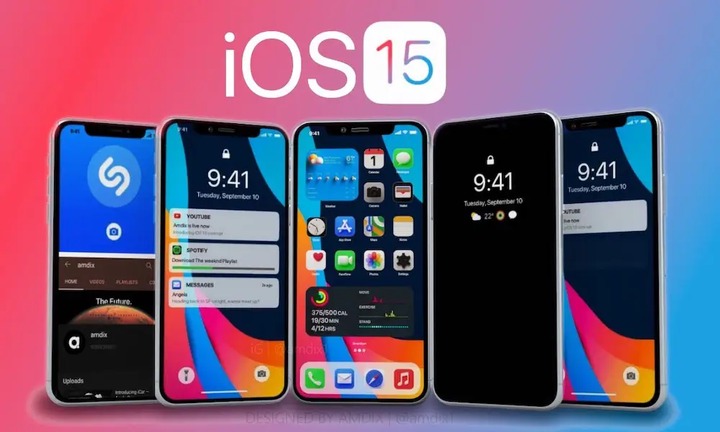 News site PhoneArena has predicted that it is likely that the upcoming iOS update will have improvements to the widget feature. This news site claims that users will be able to change the volume, toggle default applications through the widget. In addition, Apple can also give users more options for the size and color of the widget.

iPhone 13 is rumored to have an always-on display feature similar to the Apple Watch. While this is a hardware change, iOS is likely to change to support the feature as well. iOS 15 will probably change the lock screen to display notifications in a different format, according to PhoneArena.

Many sources also claim that iOS 15 may support "dual" biometric authentication. This means that Face ID and Touch ID will work together to improve security on the device. Some leaks suggest that the new flagship of the iPhone 13 series will support in-display fingerprint scanning as well as Face ID. This may explain why Apple added support for both of these features in iOS 15.

How to install iOS 15

Developers can download the iOS 15 beta as soon as it's announced at WWDC 2021. However, if you're just a basic user, you'll have to wait until early July, when the beta will be available. the public will be announced as allowing users to download. However, Apple always recommends that users do not download this update to their device because it is likely that the device will often encounter errors during use. For the official iOS 15 version scheduled to launch in September, Apple will directly send update notifications to users' devices. Or users can update manually by going to Settings>General>Software Update.

1. Support for all devices with iOS 14

Apple has always had a tradition of supporting devices for a long time, so it's hard to blame Apple when they stop supporting older devices. However, users still want to see that support for much longer, in this case, the iPhone 6S, iPhone 6S Plus, and iPhone SE models.

Siri is always updated and upgraded on each new iOS version. Although currently, users can be quite satisfied with this virtual assistant. However, they still expect Siri to be able to answer questions more accurately and usefully. In addition, Apple should also upgrade Siri's AI so that she can answer more on her own instead of relying on results on the web. 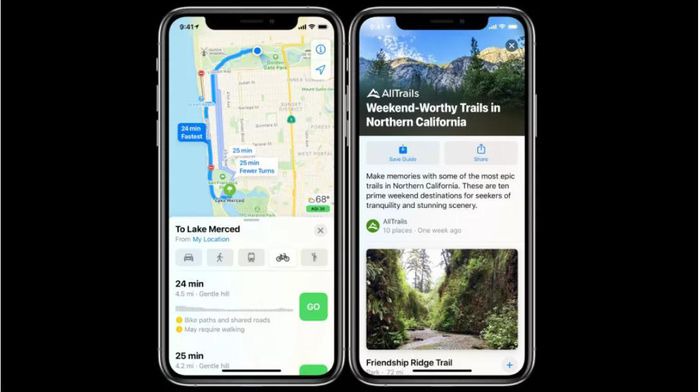 Apple Maps has worked a lot more efficiently than its predecessor, but it does not really support users who use bicycles as a means of transportation. Bicycle directions and directions seem to be available only in big cities. Users hope that in iOS 15 Apple will update Apple Maps so that this application can show users bike routes, bike lanes, and similar routes.

The AppStore used to have a wishlist that allowed users to create lists of apps and games that the user was interested in. This feature is especially useful for paid apps that users are still considering paying for. It's quite unfortunate that Apple removed this feature years ago. Users really want it to come back on this new version of iOS.

5. More languages ​​in the Translate app

On iOS 14, Apple added the Translate app to its operating system, which translates into other languages ​​smoothly. But at launch, it only supported 12 languages, far behind Google Translate and some other applications and services. So iPhone users expect to see improvements on this app in the iOS 15 version.

If You Want To Show Your Pretty Legs While Looking Stunning And Simple, Wear These High-Low Dresses

Check Out How Tiwa Savage And Tonto Dikeh Amazes Fans With Their Rounded Hips And Heavy Backsides.

Don't Get Up Yet: How To Make Her Fall Over Text