By EntertainmentHub (self media writer) | 15 days ago 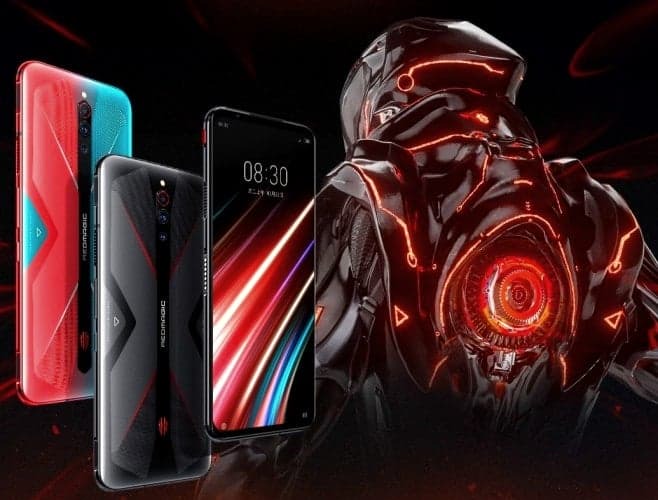 When it comes to gaming potential, the finest gaming phones can compete with tablets and, in some cases, even portable consoles like the Nintendo Switch, so if you're a gamer, it's worth having a phone that can keep up.

Choosing such a phone usually entails selecting one with a large, high-resolution screen, a fast refresh rate, and plenty of power, as well as, ideally, a long battery life so that your gaming isn't disrupted by the need to charge. So these are all things to check for when purchasing.

Phones like the Samsung Galaxy S21 Ultra and the iPhone 13 Pro Max fit those boxes, thus they're included in the list. Other phones, on the other hand, go even further and are developed exclusively for gaming.

At the top of this list, we've highlighted the finest phones expressly made for gaming, and then there's a separate area below that for typical smartphones that also excel at gaming. Also, we'll be updating this article on a regular basis, so come back soon to see what's new. 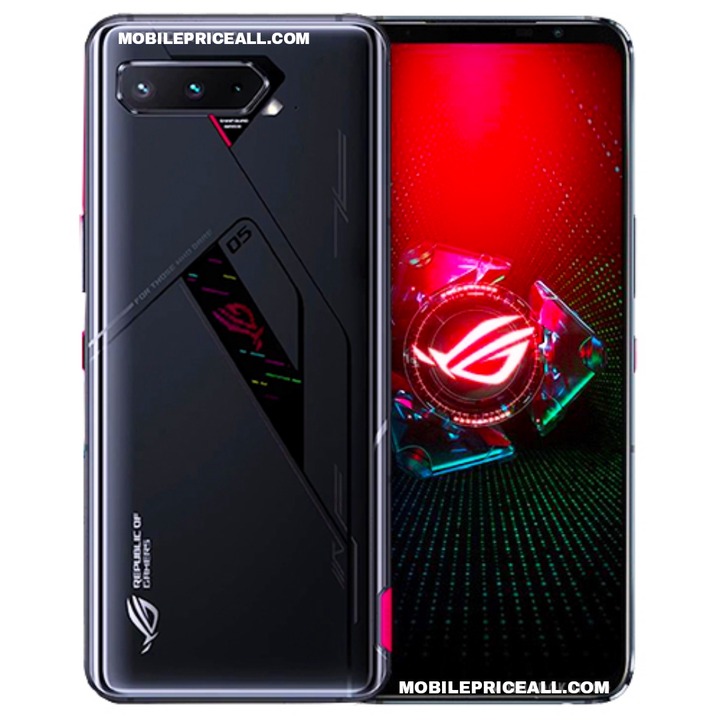 The best gaming phone that appeals to non-gamers too 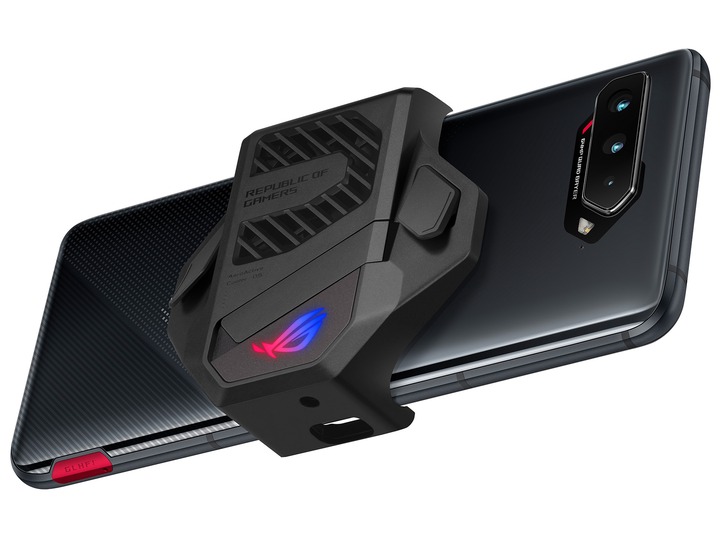 Its highlights include class-leading power from the pairing of a Snapdragon 888 chipset and up to 16GB of RAM, plus a screen that has a refresh rate of 144Hz and a touch sampling rate of 300Hz – both of which are higher than most phones and we found this pairing beneficial to games.

That screen is big too, and it’s backed up by dual front-facing speakers, which are among the best you’ll find on a phone.

The Asus ROG Phone 5 also has a huge 6,000mAh battery, so you can game for longer, and with 65W charging you won’t be out of action for long when it runs dry.

Add to that responsive shoulder buttons, programmable RGB lights, and compatibility with a range of gaming-focused accessories, and the Asus ROG Phone 5 really is the complete package for gamers.

It’s not quite an all-round flagship (its cameras don’t excel as much as the rest of the hardware for a start) but if gaming is your priority then this phone should be at or near the top of your list. 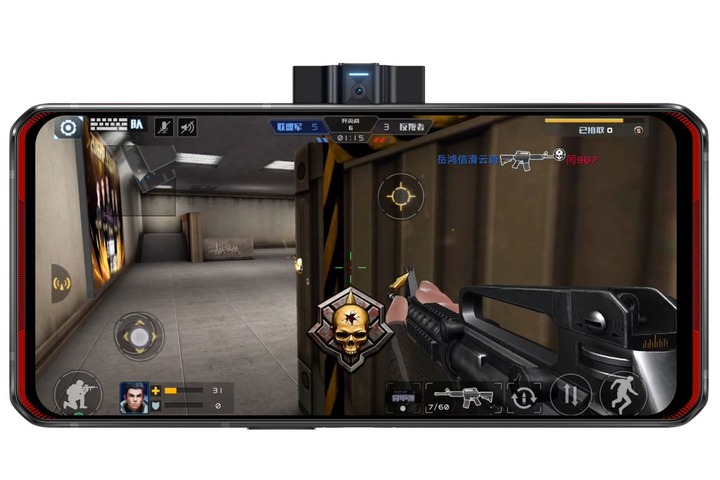 -Pretty expensive for the specs

The first gaming phone from Lenovo, the Legion Phone Duel, matches great gaming-dedicated features with some other top specs and features. 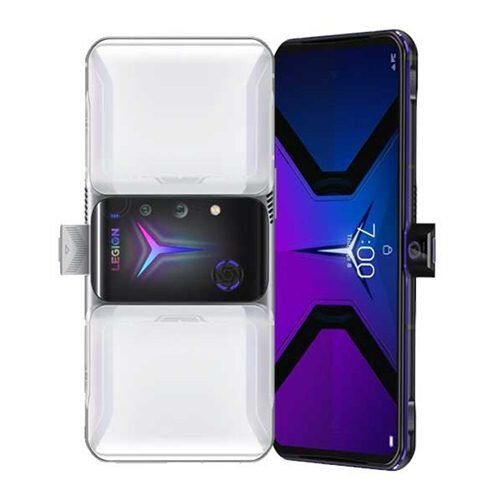 The phone supports 90W rapid charging and features a pop-up camera that keeps the screen intact. It also has a powerful processor and software that is designed to work in landscape mode. All of these factors combine to make it an excellent gaming environment.

Our difficulties with the phone have no bearing on its gaming abilities, though the phone's exorbitant price, software troubles, and weak camera may sway some users.

This is a good pick if you're searching for one of the greatest gaming phones right now; if you're looking for a wonderful smartphone that can also play games, this is a solid choice, though you should check out the others on this list first.

The best gaming phone for buyers on a budget 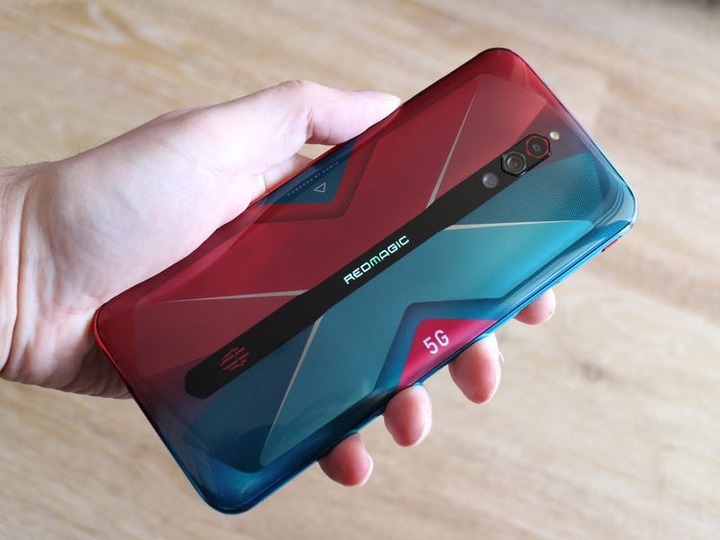 +144Hz display is ideal for gaming

-Screen isn’t the most high-res

The Nubia Red Magic 5G has the world’s first 144Hz smartphone screen, which makes it ideal for gaming, as that’s a silky smooth refresh rate. We also found the display was bright and vibrant.

The best gaming phone for those who also want good cameras 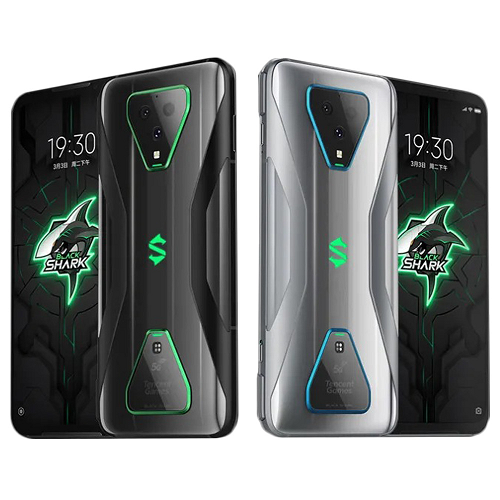 -Appearance may be divisive

The Black Shark 3 is the best gaming phone from the Xiaomi sub-brand, although it doesn't quite beat its contemporary gaming phones from a few other brands. 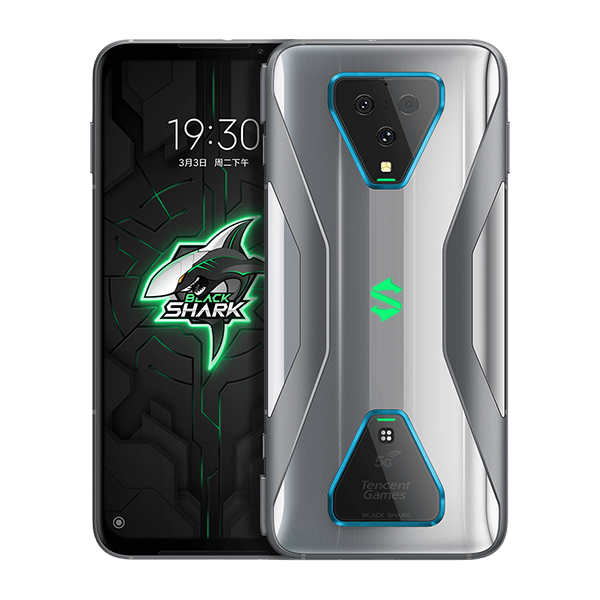 The phone is large, has a dramatic appearance, and LED lighting, and its features are exactly what you'd expect from a gaming phone - top-of-the-line. In our tests, the cameras were also surprisingly competent, especially in low-light situations, albeit the optimization could be a little too aggressive at times.

The reason this phone isn't higher is because of its lower 90Hz refresh rate compared to the other phones on this list, as well as the fact that it doesn't have as many specific gaming capabilities. 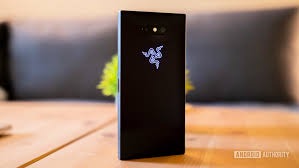 The first Razer Phone was a solid first effort to bring the gamer-specific brand to a mobile device, but it had a few shortcomings that dropped it further down our list. The second version has addressed some and come out with a stronger device for it, though it's still aimed primarily at gamers.

What exactly does that imply? We noticed that the camera and display aren't up to par with other phones in this price range, so casual gamers may want to seek elsewhere. However, if you're serious about mobile gaming and have the funds, this is a good option.

Outwardly, the Razer Phone 2 looks very similar to its predecessor, except it now features a Snapdragon 845 processor and a glass back enabling Qi wireless charging. It's also got a sleek vapor chamber to keep the device cool while you play.

Content created and supplied by: EntertainmentHub (via Opera News )