By WesstPatty (self media writer) | 3 months ago

WhatsApp is set to make changes that will affect its list of supported devices. According to them, some phones will no longer be able to run the popular messaging app effective November 1, 2021. 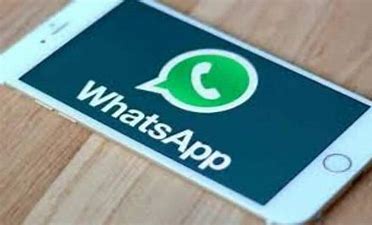 A growing number of people are using smartphones due to advancements in technology. and many use them to access the internet and send messages. Because of the WhatsApp messaging app, communication has become more easy and convenient; and office workloads are lightened up because one could upload and send documents to clients and managers as well. 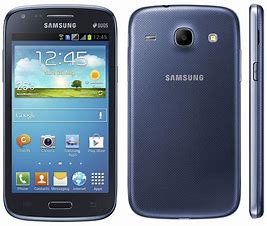 The list of affected devices includes iPhones and some devices running on Google's Android. The most popular messaging app will want to make a significant cut on the number of phones its application supports. According to them, some versions of some mobile phone operating software includes Apple's iOS and Google's Android will no longer be able to use the app. 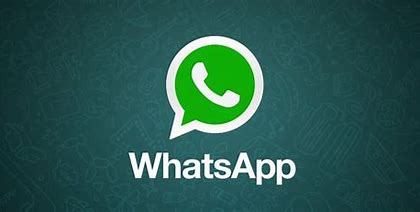 In all, we have about 43 affected list of phones. It covers both iPhones and other phones. WhatsApp has recommended users of affected devices to upgrade to phones running on Android OS 4.1 and newer, or iPhones running on iOs 10 and newer so they can be able to continue to use the app. The company says select phone devices operating on KaiOs 2.5.1 or newer are suitable. 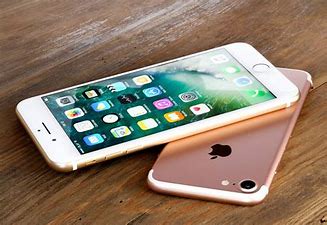 Below are the phones which will no longer be able to run or support WhatsApp effective November 1, 2021.