Is Smart TV infected with virus?

By rocksonbaffoe (self meida writer) | 7 days 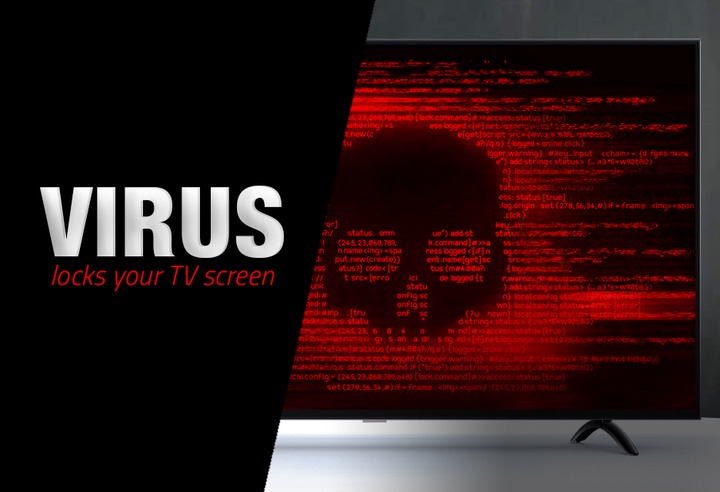 The short answer is yes, a smart TV can be infected with viruses and malware. Most of us don't realize that smart devices around the house are also susceptible to viruses and malware like phones and computers. In fact, in 2019, two brands reported malware and virus infections on their smart TVs.

How does a smart TV get infected by a virus?

In a tweet that was taken down, Samsung advised its Smart TV users to scan the TV for security and virus threats. This is no small matter because people have been "crazy" on Twitter and wondering if the TV has been hacked or something bad has happened.

Another example is the Amazon Fire TV malware, which puts users at risk of being infected with cryptocurrency mining viruses. 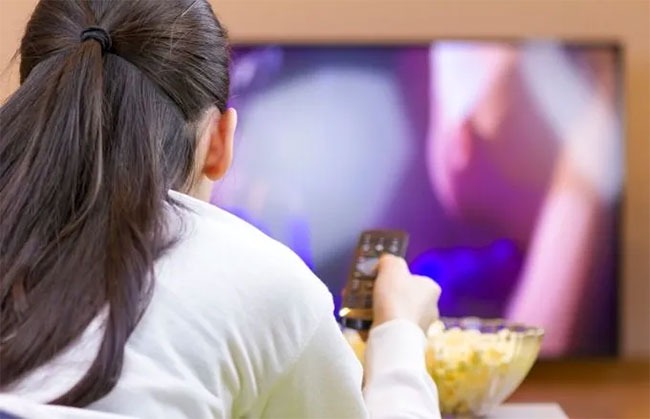 The malware's worm variant does not specifically target Fire TV devices, but the Android-based operating system makes them more vulnerable. A 'Test' message and a green Android robot icon appear randomly on the screen.

One of the ways that a TV can be infected with viruses is to sideload an external application, plug the infected USB drive into the TV or the installation file is replaced with ransomware through a man-in-the-middle attack. In addition, built-in features such as microphones on smart TVs can be compromised and used to eavesdrop on user conversations.

Should I be worried?

Although the virus infection on smart TV seems to be a concern, you should not worry too much. This phenomenon is not common, because it is not easy to create viruses that work on TV. Many TVs come with some original features, making it difficult to create malware and similar threats, potentially successfully infecting the TV, for a number of reasons. 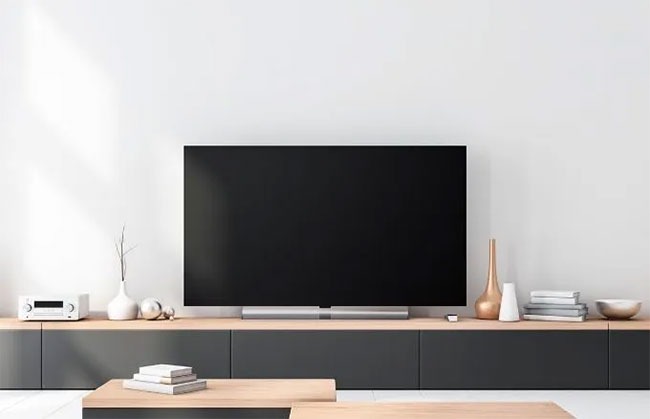 Viral infections on smart TVs may seem like a concern, but you shouldn't be overly concerned

Consequently, malware developers will have to rewrite the code to infect the TV virus. In addition, for firmware updates to take place on the smart TV, they require digital signatures. For this reason, malware cannot root in the TV, even if it is in memory. After updating the firmware, the malware will be removed along with the code that the update has replaced.

However, if the smart TV is infected with malware or viruses, they will block access to the TV's configuration settings or files, and may also cause a voltage overcharge of the TV. Malware writers won't want to create something that can't cause much damage.

How to remove viruses on smart TVs

Although a smart TV may seem difficult to get a virus, it does not mean that it is not in danger of being in trouble. In fact, many smart TV brands have been found to be at risk of remote hacking, allowing hackers to control the TV and even install viruses or malware based on certain security flaws. 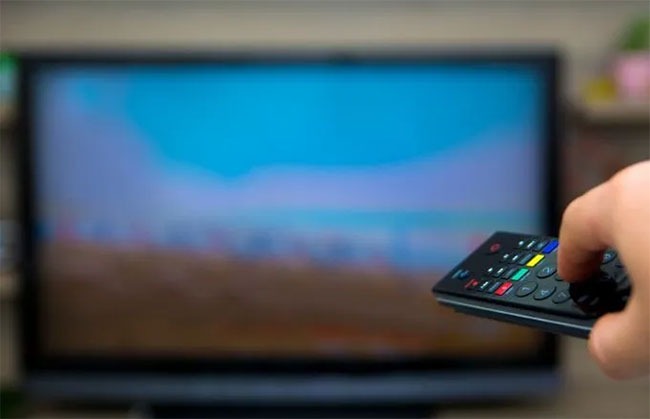 You can still protect your smart TV if you're worried about it being infected with viruses, malware, or hacking by taking some of the following preventive steps:

1. If the device manufacturer has its own virus scanning option, you can run it from the TV's settings menu and scan the TV regularly.

2. Do not plug the infected USB into a smart TV.

3. Update the firmware, application, and any device connected to the TV. Hackers and malware writers conduct exploit attacks in old software and applications, but updates that come with security patches can prevent such targeting.

4. Keep your home network safe, as smart TVs connect to the Internet. Anti-virus software and firewall on the router is a good way to prevent smart TV from being a victim of hacker or malware infection. You can also use complex router passwords, update the router firmware, turn off remote management, use a guest network for your TV or set up a private network for it.

While it's rare for a smart TV to be infected with malware, it's not at all free. If you're worried your device might be infected, you can perform a hard reset to get everything back to the default settings.