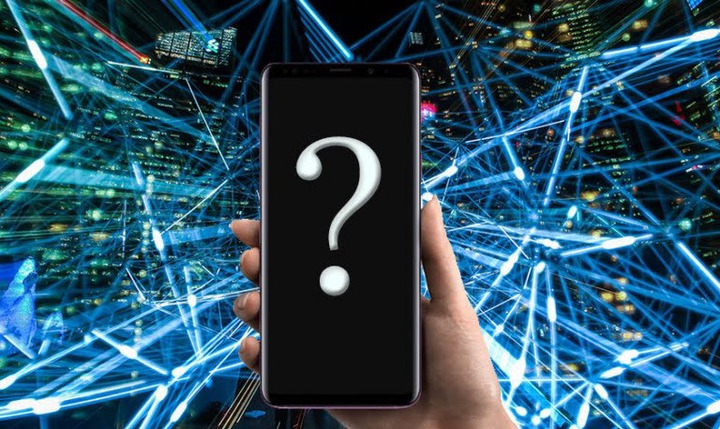 Technology has been the epicenter of our lives for more than half a century years ago, and the changes brought about as a result of technology has dorminantly been progressive .

Change in itself is dynamic and transformation, as it is irreplaceable in our daily life routines. It affects every part of our lives, ranging from choosing between foods, attires, job opportunities, associations, games and whatsoever preference we may have, this keeps changing for the better as the years roll on.

This has been indifferent with the emergence of smartphones. If you told me back in 1999 what these devices would be capable of in around 20 years, I’d call you crazy, and I wouldn’t be the only one to say that.

Back then, no one could have predicted the impact phones would have on our lives. It would have sounded like science fiction.

While phones were primarily used for making calls back in the day, now we use them for things like listening to music, browsing the web, playing games, and watching cat videos on YouTube.

This got me thinking: what will smartphones of the future look like? What features will these devices have in 20, 30, or even 50 years that seem like science fiction today? Here’s what I’ve come up with.

In the world of communication, smartphones have been the aid to have survived all these years and the future with smartphones look amazing.

Controlling every other electronic device with our smartphones

Some movie producers have dropped this idea in their sci-fi movie production where we see a smartphone controlling a vehicle, switching the entire home lighting systems, opening home doors and so on.

Have you ever thought of performing all functions on your smartphone with only your voice and gestures?

This is very possible and it's partial introduction in phones is really transforming the trend of smartphones.

Evidence of this Technology can be witnessed in the introduction of “google voice” and “bixby” in most android and other similar technology in IOS devices.

This has added a notch to the smartphone technology. But more importantly it has eased somewhat stress it would have caused a user of these smartphones. Imagine your voice reaching out to perform a call with your phone, where possibly you are distance away.

Think of the ability of smartphones to detect the most sweetest between two fruits, how heavier objects weigh, the cause of an ailment, the musical key of a song being performed, the amount of energy in a body, the type of body product that will enhance your skin and promisingly amazing stuff like these, what a world this would be.

Motorola tried such an invention and the results was very incredible. The future looks more bright with an improved model from other brands.

These are Just a few mentioned above to save, the future of smartphones is very amazing and it describes a world full of less humanly efforts and a more technological revolution.

Smartphones are world changers, no one can really give a perfect idea of what it will look like.

Kindly follow me for more smart ideas, but in the meantime what do you think the future smartphone will look like?

You Need To Know: AirtelTigo Network Now A National Asset

For Parents: Check the appropriate way of bathing your newborn baby to be free from skin disorders