These smartphone facts that you probably have no idea of, will change the way you see Smartphones.

By MacEmy (self meida writer) | 1 months

A smartphone is a handheld electronic device that provides a connection to a cellular network. Smartphones allow people to make phone calls, send text messages, and access the Internet. 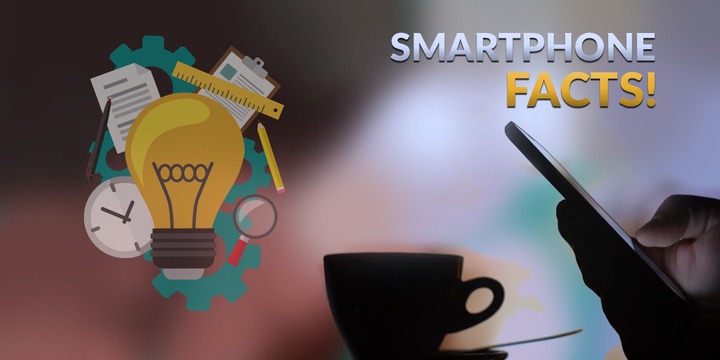 Smartphones have become part of our lives positively, even though there are some few negative impacts, as far as smartphone is concerned , it has changed our lives . Everyday and every year it keeps improving for the better. The number of smartphone users worldwide today surpasses three billion and is forecast to further grow by several hundred million in the next few years. China, India, and the United States are the countries with the highest number of smartphone users, with a combined 1.46 billion users. Buying a phone is a complicated decision, as you'll probably be spending a lot of money if you want the best, but nonetheless, there are lots of high-tech , durable smartphones you can get on a very low budget .

It's very core to note that how people see Smartphones have changed over the years, and if I'm not missing it, " Smartphone priority has changed". There are lots of things you might never have heard of smartphones or do have even the slightest idea about , Right here are some of them and I hope it's worth the time. 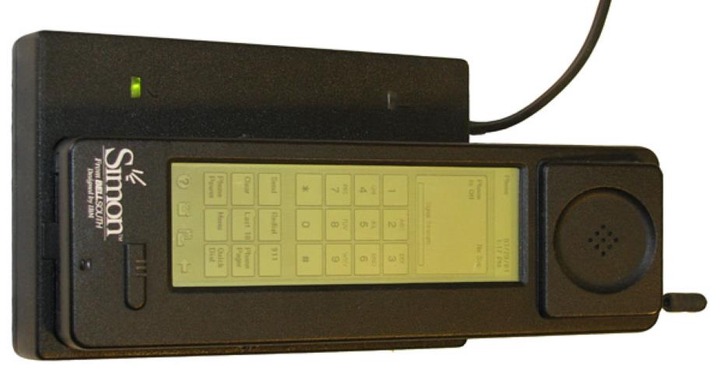 The first smartphone, created by IBM, was invented in 1992 and released for purchase in 1994. It was called the Simon Personal Communicator (SPC). While not very compact and sleek, the device still featured several elements that became staples to every smartphone that followed 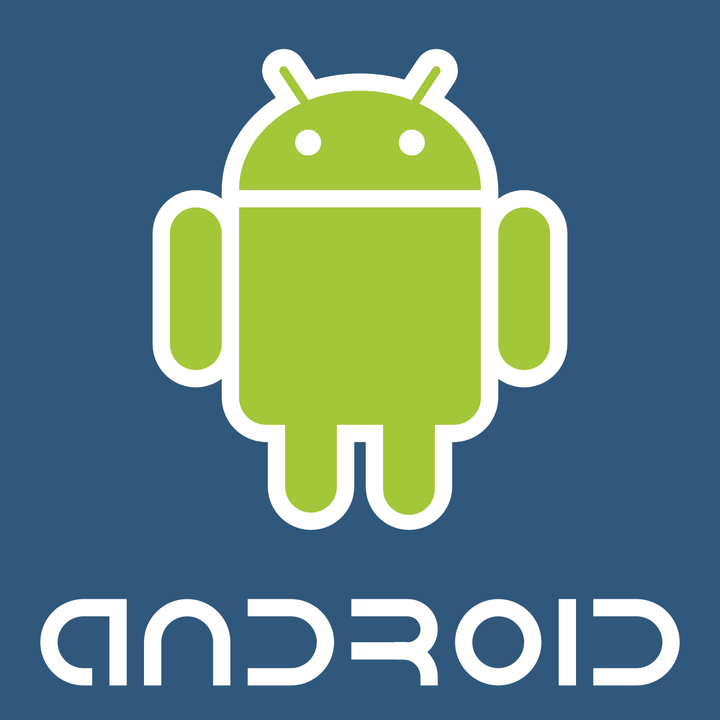 Many people have the idea that Google, which is the world's biggest search engine created Android. Android began as a startup aiming to create an operating system that would use digital camera devices that could access computer services. Google purchased them in 2005 for an undisclosed sum (though estimates put it at about $50 million).

3. Android is Powerful Enough for NASA 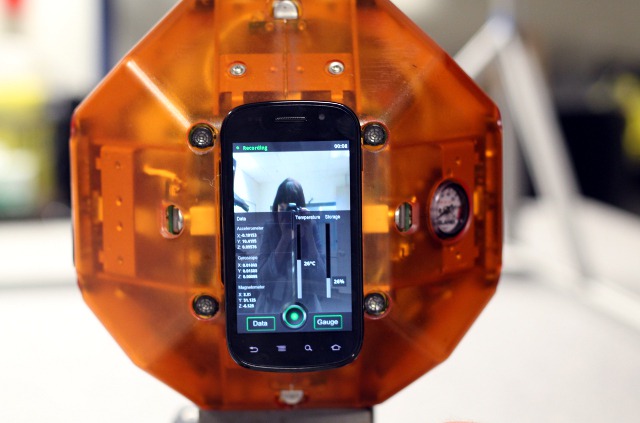 To test their sensors in the International Space Station, NASA sent two Nexus S handsets running Android Gingerbread into space." Android is a very important feature for our team," said Mark Micire, a software engineer in the Intelligent Robotics Group. "The availability of the Android source code allows us to customize the smartphone to be used as a compact, low-cost, low-power computer, rather than just as a phone

4.The most expensive mobile phone in the world costs … 95.5 million dollars! 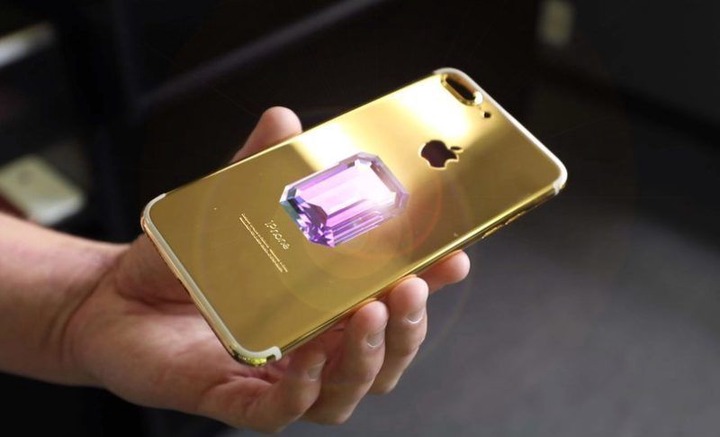 This is the Falcon Supernova Pink Diamond IPhone 6, which has a case made of 18-carat gold and has a large pink diamond on its back. Lucky for us, there is also a more affordable version of this phone, which you can buy for just 48.5 million dollars.

Have a look on the android operating system names:

Google doesn’t want to explain why they have chosen this method. “It’s kind of like an internal team thing”, they said.