By Storyline_Media (self meida writer) | 1 months 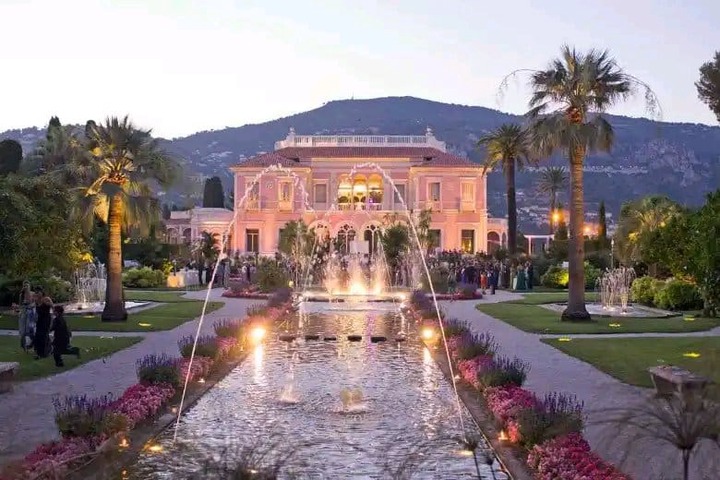 Allow me to present to you this architectural jewel that isn't for everybody because of the big money involved in the project but considering it's class and elegance it's something that needs to be seen by people who love big mansion. 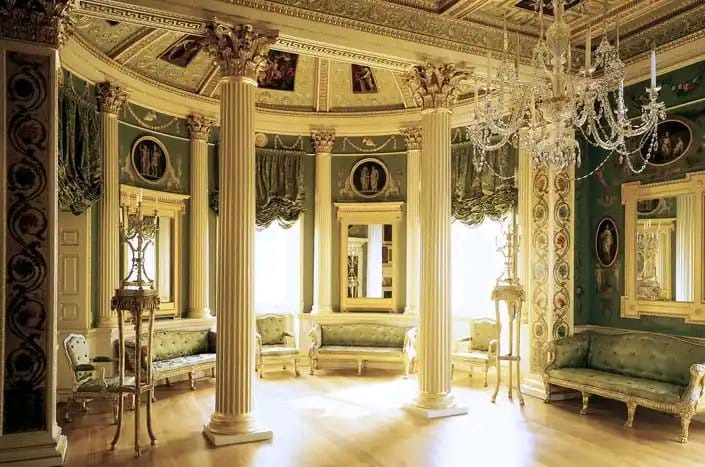 It has it's estimated value of more than 410 million dollars. The mighty house was built between 1905 and 1912 in France in the city of Nice. As staggering as it's price, it's design is mouthwatering. 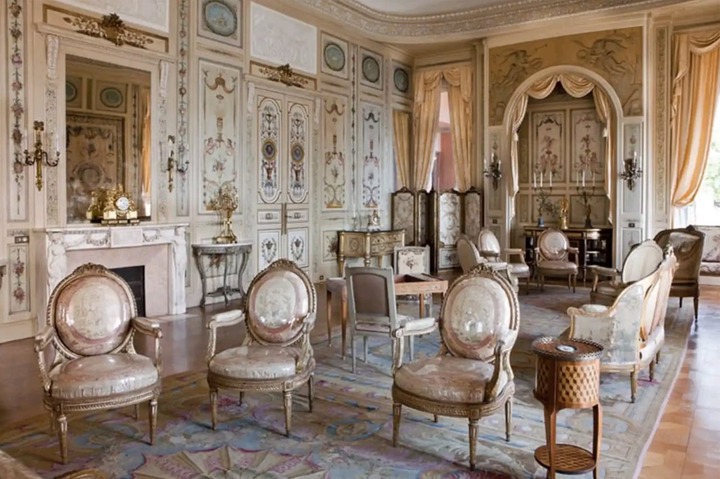 This jewel belonging to the ex-wife of Maurice de Ephrussi, a very rich filthy banker who ordered that the salmon-colored villa be built on a hill overlooking the Mediterranean Sea. It is indeed the Ephrussi de Rothschild villa, better known as "the most expensive house in the world". 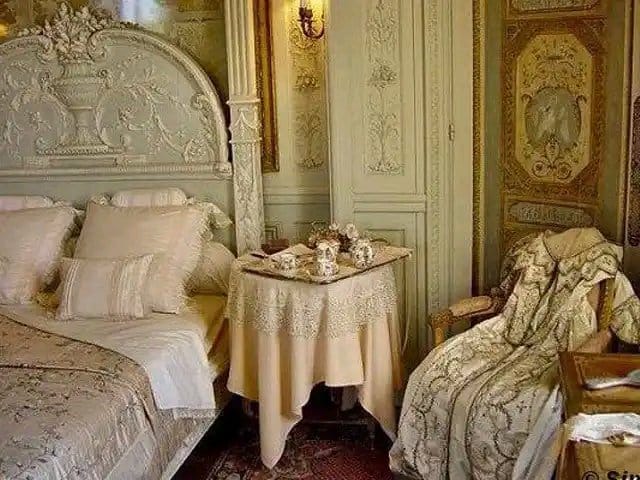 The baroness used the Villa as a winter home and filled every room with lovely furniture, artwork, expensive Chinese items. The villa being abandoned several years after rothschild's death was rehabilitated in order to regain its previous appearance after the second world war. 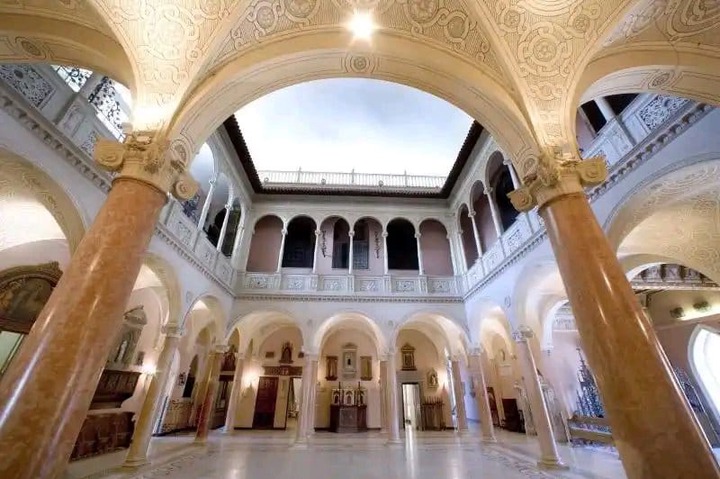 It has nine different gardens surrounding the house and they are arranged as a kind of trip around the world. It is designed in such a way that you travel from a french garden to an exotic and a Spanish garden to a Japanese garden. All the gardens have their own style, atmosphere, fountains, pergolas and vegetation.

Do you think the house is worth the price? Let's hear your opinion

Northern Myths: What it Means when a Dog Chases You in a Dream

[Sad]: Bishop John in critical condition after being attacked by sharks at Seashore - Dickson hints

The Fastest Growing Religions And Where?