Aside Free Senior High School which was the flagship message for President Nana Akufo-Addo during the 2016 election, one District one Factory was another campaign message that convinced many Ghanaians to vote for the New Patriotic Party. Before they were voted into power, they made it clear that each district in the country will benefit at least one factory which will one way or the other serve as job creation centres. This became a very controversial topic of discussion because the opposition came against it with the believe that it will not be actualized. 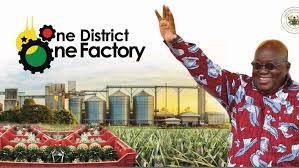 Well, shortly after the NPP were voted into power the programme begun with some districts having a feel of it. Though not every district has benefited so far, the projects are still ongoing to make sure that each district will get one as promised. Overall, the NPP government has constructed 107 factories scattered among various regions. Greater Accra Region and Ashanti have the higher number of factories in respective districts with Greater Accra leading. 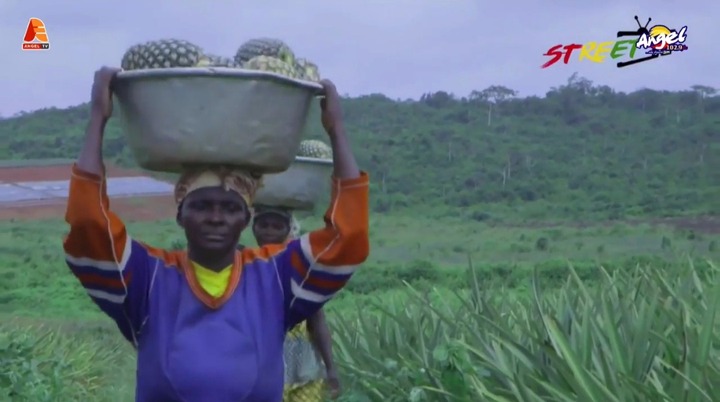 Greater Accra has 32 factories and Ashanti Region also has 21 so far. Eastern Region follows with 18 factories while Western comes with 8. The next Region is both Bono East and Ahafo with 7 factories. Western Region has 6 with central bagging 4. Northern Region together with North East and West have 4 factories as well. The aim of this project was to limit the importation and manufacture our locally made produce within the country. Some of these factories include automobile, rice factories, natural fruit drinks, fabric, among many more. We are hopeful that all the districts will get the necessary factories in order to curb high unemployment rate as well utilise our local raw materials. 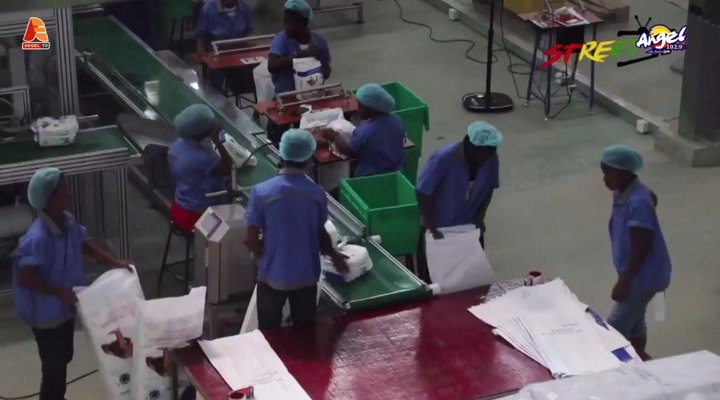