By Currentworldnews (self meida writer) | 21 days 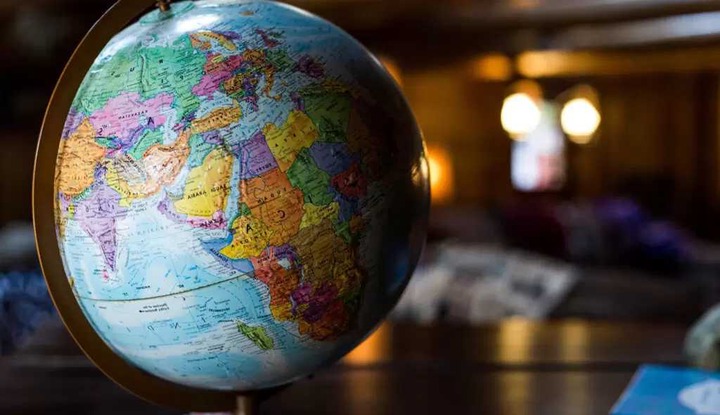 The African continent are blessed with many resources. Among them is Crude Oil separated into various oils. The following reveals the top 10 leading producer of oil in Africa. NB: bdp means barrel per day

Nigeria is the leading producer of oil in Africa. The country is set to grow its hydrocarbon sector with the launch of more than 100 oil and gas projects over the next five years, including 25 upstream projects.

Lybia is send on the list. Following a blockade against the country’s oil export terminals that sank production to under 200,000 bpd, Libya resumed its pre-blockade output levels at the close of 2020 and is set to stabilize production in 2021.

They are third leading oil producer in Africa. Prior to the onset of COVID-19 and OPEC-led production cuts, Angola was set to see a rise in oil output. The country has been revitalizing its sector through a six-year licensing round, reformed contracts and awards management process to increase its production of oil.

Although fourth on the list, it is has the second-largest oil reserves on the continent, Algeria enjoys a relatively stable rate of production of around 1.1 million bpd pre-COVID-19, although output has faced decline in recent years. As a result, the Government has pledged to boost oil and gas exploration activity, in partnership with international operators.

Egypt has its sights set on boosting daily crude output, rolling out one billion dollars for new oil and gas exploration in the Western Desert between now and 2022. Furthermore, between July 2014 and June 2020, 84 petroleum agreements were signed by the Government of Egypt and international operators for oil and gas exploration. They are fifth in Africa.

6. REPUBLIC OF THE CONGO

Offshore oil and gas dominate the extractive sector in the Republic of the Congo, and the country has been able to mitigate its production decline by bringing several projects online over the past decade, including its first deep-water field Moho-Bilondo. They are the sixth leading oil producer in Africa.

The West African giant is 7th on the list. Strong output from the prolific Jubilee and Ten oilfields, in conjunction with rising foreign investment in offshore basin development, has granted Ghana a favorable long-term production outlook. In particular- the Aker-operated Deepwater Tano Cape Three Points – oil production is expected to more than double to 420,000 bpd by 2023.

Gabonese oil production has been declining due to the maturity of several fields and insufficient investments to renew production bases, compounded by OPEC-led production cuts that have reduced output by over 100,000 bpd.

Equatorial Guinea’s Ministry of Mines and Hydrocarbons is targeting heightened E&P activities and $1.1 billion in foreign direct investment into the oil and gas sector in 2021. They are ninth on the list.

Estimated to hold one billion barrels of oil reserves, Chad derives the majority of its crude from the Doba Basin in the southern part of the country. Major operators include ExxonMobil and Shell. It is the 10th leading producer of oil on the African continent.

Here's How To Fry Fish Without It Sticking To The Pan

Ashanti Region; A Big Sign Board Has Fallen On The Electricity Overhead Power Line