Enough Of The Galamsey Talkshows, Fix It - Government Must Be Told

By Blind_Justice (self meida writer) | 6 days Wondered why the government's fight against illegal mining popularly known as galamsey has been a successive 'failure' since Mill's administration? The fact, as argued by some critics including the National Association of Small Scale Miners is that, the root of the problem remains untackled in the sense that political stake in this illegal activity is huge.

Several solutions have been recommended- galamsey taskforce, Galamstop, community mining programme and aming orders yet very little successes have been realized. In a show of its commitment towards addressing the problem and it's attending environmental and health challenges several gatherings, consultations have been held by the government but with little impact. 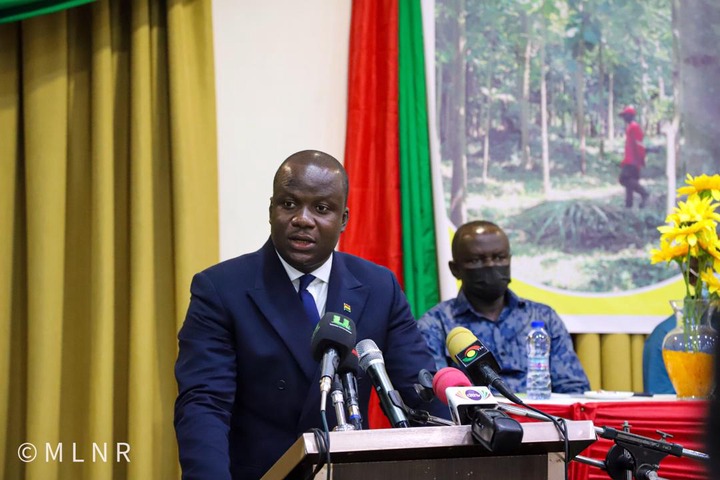 Since President, H.E Nana Addo Dankwa Akufo-Addo took office, one could count of about two series of consultative meetings on small-scale mining undertaken to address the galamsey canker. The two main players whose interest and livelihood are tied to this illegal businesses at the rural or mining communities; unemployed youth and the investor (local and Chinese partners); are often exempted in the discourse.

For which reason their buy-in for any collective action, is never achieved. For the purposes of this article, I will discuss two major reasons why the fight against galamsey had been unsuccessful.

Hundreds per mining community depend on these small scale mining business. It is an established fact that small-scale mining is our indigenous form of mining since beginning. Large or industrial mining only came in throug foreign investment but little was done to build on local capacity of small-wcale mining. The realities and shocks of weaning small-scale mining from our communities was felt when the Akufo-Addo government banned it in 2017. 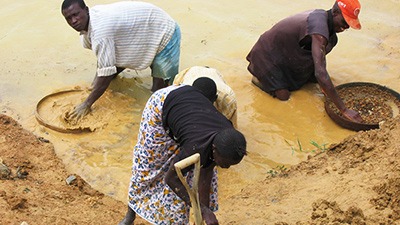 The purchasing power of these local folks dwindled, and economic activities slowed. In a strategic program to help communities survive and limit the exploitation of gold, the government proposed the implementation of an Alternative Livelihood Support Program where beneficiary communities get to learn certain trade including grasscutter rearing, pigery and among others. But this wasn't lucrative as mining.

The early responses to this intervention from beneficiaries actually discourage its implementation. Then, the Community Mining Program came in.

Under this, the government through traditional authorities were to secure prospective mining sites for small-scale miners to transact their business under a controlled system. This was to allow the locale go about their traditional mining operations but without breaching the laws; thus mining in water or at a 100 meters to a water bodily, and forest reserve. Unfortunately, given that there wasn't any checks taken to wipe out equipment that were used in this illegal business, such as the Changfang machine, alluvial mining (mining in water bodies) still persist. Those that use earth moving equipment had caused more damage than expected. No reclamation is done to mined areas as expected.

It is on the back of a rather retrogressive outcome with the implementation of the Community Mining Program that the General Secretary for Ghana Agriculture Workers Union, Edward Karaweh stated that the program is simply 'galamsey in disguise'.

Cost of securing modern technology that are used in small-scale mining had hindered compliance to protocols and realisation of objectives set with the restructuring and sanitation exercise undertaken by the government for the small-scale mining sector. Should there be a conscientious effort by the government to creat a plant pool at the mining districts, where miners could rent for their operations, the risk of devastation could be minimised. 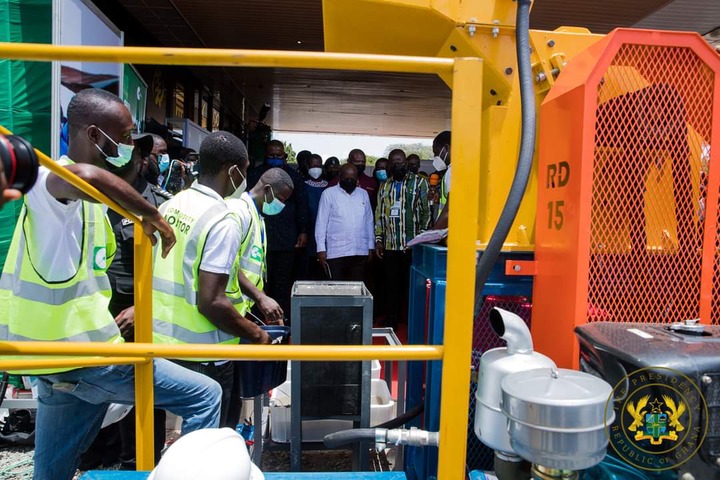 Several cheap technology have been developed by the University of Mines and Technology (UMaT) Tarkwa for the extraction and processing of gold yet no national program has been caused into it to ensure a mass production and supply.

Even the geolocation technology for earth moving equipment that was deployed by the IMCIM Galamstop to check on how and where these equipment are used, have been literally abandoned.

So is there any hope? 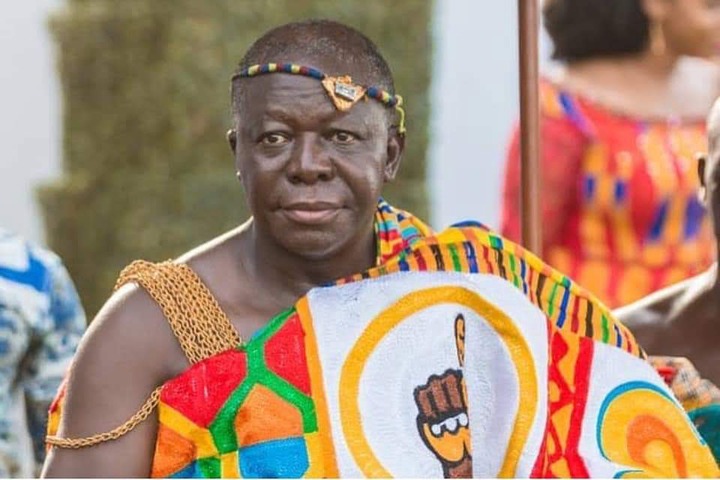 As Otumfuo Osei Tutu II said "we know who are into galamsey", suggest the political will to cramp down on these 'kingpins' is our bane. The talks wouldn't provide any answers.

The Economic and Organised Crime Organisation (EOCO) must be directed to investigate political actors, party financiers, and other suspected businessmen involved in mining. This will provide an some leads into 'unexplained wealth' accumulated by suspected persons.

A specialized court need to be instituted at the mining districts to deal with galamsey related crimes. But all these must come with a more robust surveillance system at all minig zones across the country. It must be treated as a national security issue, as much as its effect on water, food and health is deemed to be dire.

Two Dead, Two Injured and Others In Critical Condition in Gory Head-on Collision in South Africa