By Blackjuiceinfo (self meida writer) | 1 months

Soap making was another important industry which helped the economy of the people before the arrival of the Europeans. Soap was said to have been produced for the first time in the forest areas of Ghana. It became the occupation of most Akan peoples. 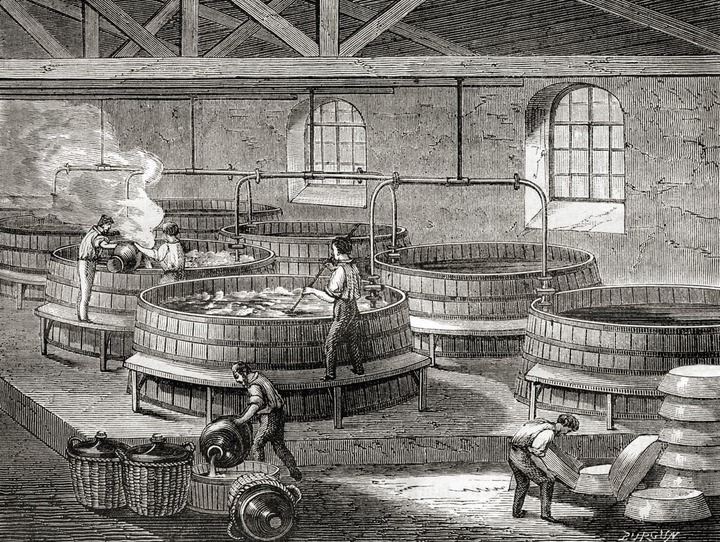 To produce soap, crops like plantain were peeled and burnt into ashes. After that the ashes were boiled in palm oil and added with other ingredients. With the introduction of cocoa, its pods were used in the same process. 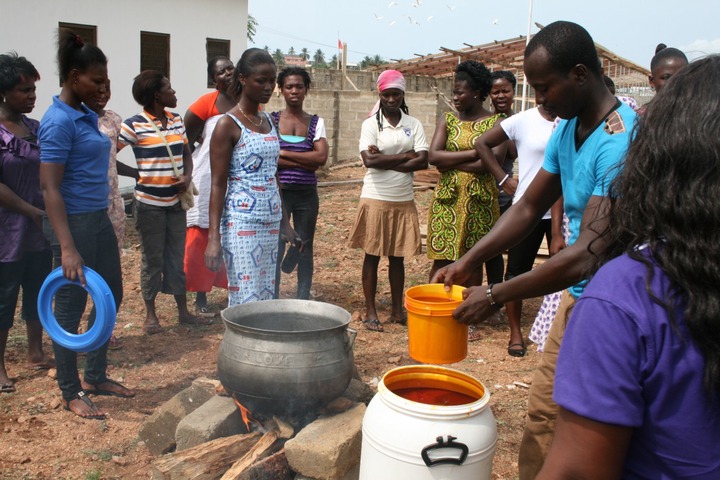 Soap produced by this method as a detergent sometimes contained very rich chemical ingredients. The result was that the soap appeared superior to those produced in modern factories. 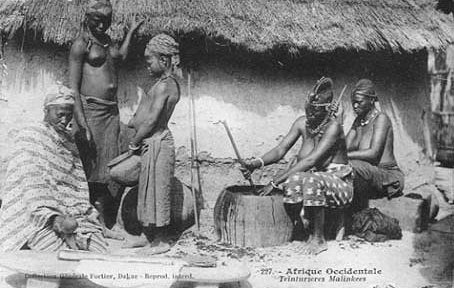 It must be noted that in the seventeenth century, the Portuguese banned the importation of the indigenous soap to places where they were controlling in West Africa. This showed how the traditional soap had become so widespread and gained preference over European-manufactured ones. 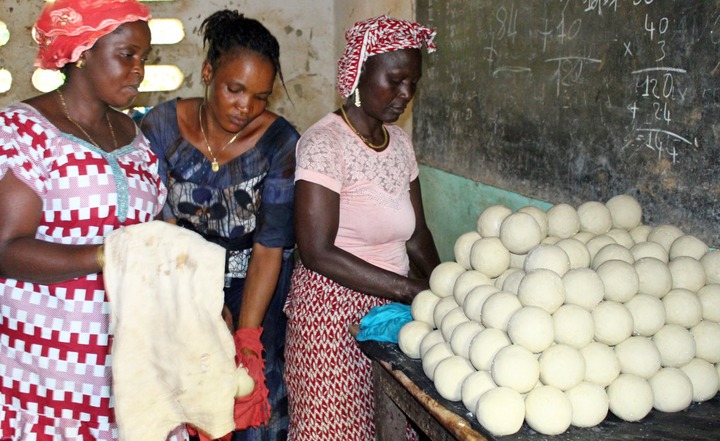 Generally, soap was used in washing and making the body smooth, taking dirt out of cloths, and the cleaning of utensils. Soap was used to scrub floors, wash walls, and to many other household tasks. 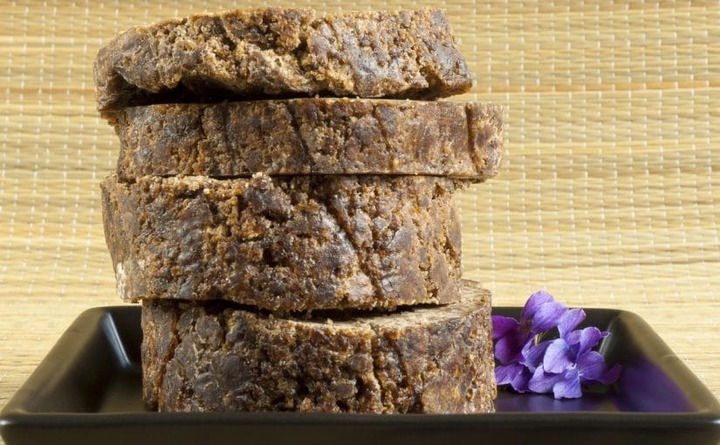 Soap manufacturing became an important occupation for many precolonial Ghanaians. It offered employment to many, particularly women. Soap was exported to neighbouring villages and towns. Initially, it was by barter, but with the introduction of cowrie shells and later modern currency, most soap manufacturers became wealthy. 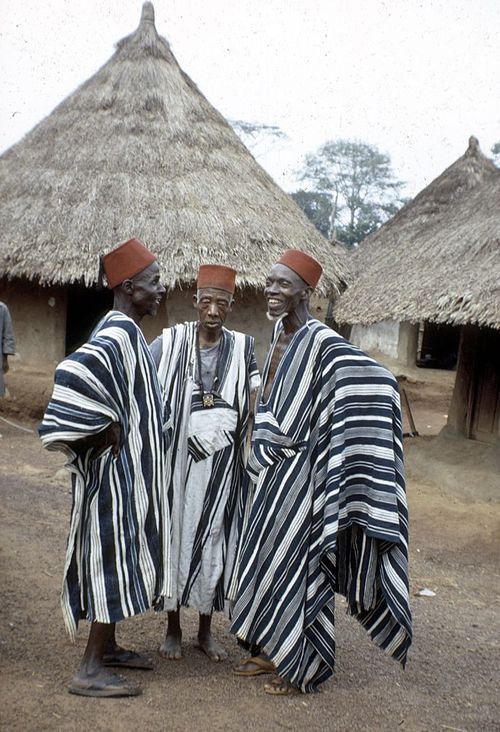 I'm sorry I don't deal with 'gold diggers'; Man reacts after a lady accepted him because of a car

4 Funny Things Girls Do When Their Period Is Late