By Laazio (self media writer) | 3 months ago

The 21st century is the century of innovations. Technologies are making our everyday lives a lot simpler and easier. Even developing nations like Ghana are keeping up with the times by introducing digital payment systems, automated cars, drone services, and so much more. With this new wave of technology comes massive undertakings in the form of mega projects, which the world has never seen before. Let us take a look at 5 transformative mega-projects that would bring prosperity to people in Ghana.

In 1923 the British governor Maxwell drove the first car in Ghana. Today, the Ghanaian socioeconomic climate has attracted many manufacturing and assembling plants the likes of Volkswagen, Katanka, Toyota, Suzuki, Nissan, Kia, and lately Hyundai. 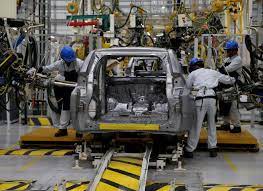 Ghana has put into place policies aimed at transforming the country into a West African automobile manufacturing hub by offering incentives to automobile manufacturers and assemblers registered under the Ghana automobile development program. Among other measures, it has banned the importation of automobiles over 10 years old. The transformation of Ghana into a gaint automobile hub for West Africa would help bring down the prices of cars in Ghana and make them affordable for the locals. 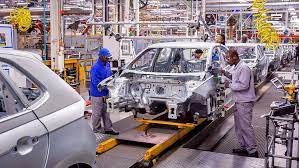 More to that, the country has an advantage of a low cost of labor, which enables the manufacturers to produce cars at lower prices. The government also plans to set up a roadshow to promote Ghana as an investment destination for car manufacturers. Once it is completed, the government hopes to attract more investors in the car industry and expects to generate 20,000 direct and more than 400,000 indirect jobs.

The railway network in Ghana, which connects the country with the rest of Africa, has been neglected for decades. The rail network in Ghana resembles a capital “A”, having 3 main components, an eastern division comprising the Takoradi – Kumasi line, a Central Division made up of the Manso Huni – Kotokua line, and a western division made up of the Accra – Kumasi line. 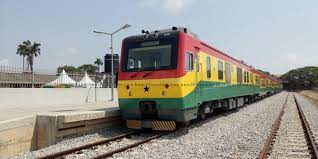 But then, for this article, we would focus a little more on the 339 km Takoradi – Kumasi line which is undergoing reconstruction and would be a game changer for Ghana when completed. The project is estimated to cost 1 billion dollars and would go through one of the most important cocoa-growing and mineral-rich regions in Ghana. The line would comprise of a state of the art communications and high-tech signaling systems transforming it into a modern robust integrated transportation infrastructure as a result. 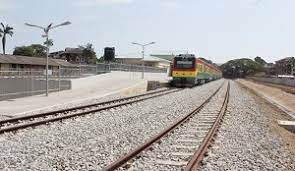 The Takoradi – Kumasi line would also interlock with the Trans African highway network, running along the Lagos – Dakar corridor. This network pack would boost intra-continental trade and Ghana’s economy.

A new US$ 250M development on a 2,325-acre piece of land, situated 20 kilometers east of Accra between the towns of Oyibi and Afienya in the Greater Accra Metropolitan Area, is being developed. The project would be carried out by Africa’s largest city developer Rendeavour, who has developed and planned over 30,000 acres of urban space in Kenya, Nigeria, Zambia, and the Democratic Republic of Congo. 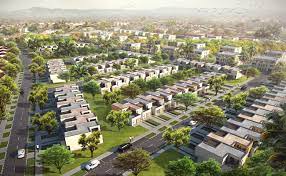 The project is fast turning into the choice destination for enterprises and people seeking a healthier outside environment in Accra's overloaded city limits, providing living, working, shopping, entertainment, relaxation, and infrastructural standards of the highest caliber.

Ghana is one of the fastest-growing economies in Africa. It is also one of the most attractive countries for investors. With its low cost of labor and increasing GDP, Ghana is a lucrative place for investment. But, there is one problem. Ghana does not have a city that can match the growth of the economy. There are no cities that can compete with the likes of Lagos Nigeria or Johannesburg South Africa. 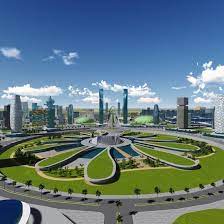 However, the government has a solution to this, as it is facilitating the development of a Petronia city. Interestingly, the project is being developed by a young Ghanaian serial entrepreneur Nana Kwame Bediako and a British multimillionaire property developer Azad Cola. The site is located eight kilometers from Takoradi, the capital of Ghana's Western Region. The city will have a central business district, residential and hospitality sectors, entertainment hubs, and education and health facilities. 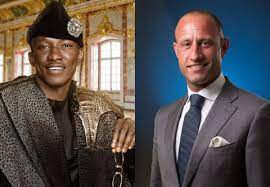 The government has already allotted land for this project. The government hopes that this city will become the economic capital of Ghana and give a boost to its growth.

The government of Ghana is planning to build the biggest refinery in the whole of West Africa. This would be the first of its kind compared with the Dangote oil refinery in Nigeria. The $60 billion petroleum refinery project would be the largest industrial project in Ghana’s history once completed. It would be built in 3 phases consisting of three refineries each having a capacity of about 300,000 barrels per day. Located in the gulf of guinea near, Tema. 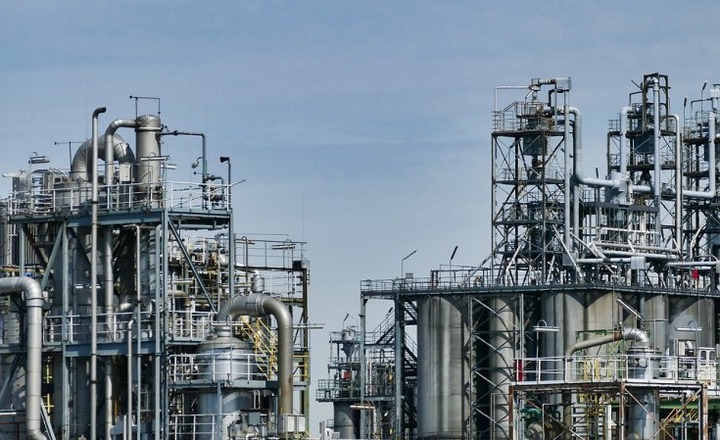 The crude oil will be imported from other African countries, like Nigeria, Angola, and Cameroon. This refinery will also produce petrol, diesel, kerosene, and jet fuel. It will help in the reduction of the cost of living by bringing down the prices of petrol and diesel. It will also help reduce the cost of doing business in Ghana. The project would create about 77,000 jobs for the people of Ghana. It would also generate about $10 billion in revenue annually for the country. The project will also make Ghana self-sufficient in oil production and also an important exporter in the continent.