By IbnKnews (self meida writer) | 29 days

Ministry of Trade and Industry (MOTI) is the ministry responsible for advising the government on the private sector development, trade and the industry formation within the local and the international front. It also sees to the formulation and implementation of policies as well as representing the government in the international duties and bodies like the World Trade Organization. 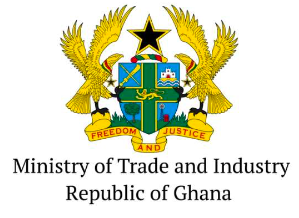 This current government under the Ministry of Trade and Industry since the assumption of office in 2017 is poised to ensure the industrialization of our economy, notably the automobile industry.This according to the ministry has identified Vehicle Assembly and Automotive Components Manufacturing as a strategic anchor industry to be facilitated and supported as part of the Ten Point Plan for industrial development. As a result of this positive signal, Ghana is attracting investment in vehicle assembly from leading Original Equipment Manufacturers (OEMs) and investment partners, with positive projections of spill-overs into local manufacturing.

The Government of Ghana placed a ban on the importation of vehicles more than ten years (10) old in June 1998. However, following the amendment of Customs Excise & Preventive Service(CEPS) Act 634 in 2002, this ban was lifted, and replaced with the imposition of high import penalty on cars exceeding ten years old.

The Customs Amendment Act, 2020, which was passed by Parliament in March 2020 was supposed to take effect on November 1, 2020. The Customs Amendment Act 2020 among other things, provides incentives for automobile manufacturers and assemblers registered under the Ghana Automotive Manufacturers Programme (GAMP) and prohibits the importation of salvaged motor vehicles and cars over 10 years of age into Ghana.

The prohibition on the importation of the salvaged cars and those that are over ten(10) years was met with resistance by the importing public and was therefore suspended. However, the incentive package under the GAMP has attracted giant automobile companies to set up their assembly plants in Ghana. Hitherto, it was only Kantanka, an indigenous automobile company in Ghana. 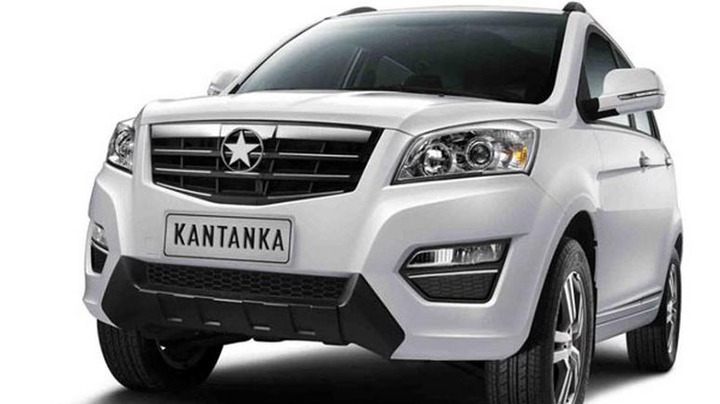 Volkswagen and the Government of Ghana in August 30, 2018, signed a Memorandum of Understanding (MoU) to set up an automotive assembly plant to produce Volkswagen cars in the country.The plant is established in Accra and has an to assembly capacity of 5,000 units annually and will make Tiguan, Teramont, Passat, Polo and Amarok models.

Ghana becomes the fifth Volkswagen vehicle assembly location in Sub-Saharan Africa; the other locations are in South Africa, Kenya, Nigeria and Rwanda.

On June 29, 2021, President Nana Addo commissioned Toyota and Suzuki assembly plant in Tema at an investment cost of about 7 million dollars all in a bit to make Ghana an industrial hub for automobile industry in the West African sub region.

The planned production capacity of the new plant is 1,300 units annually. 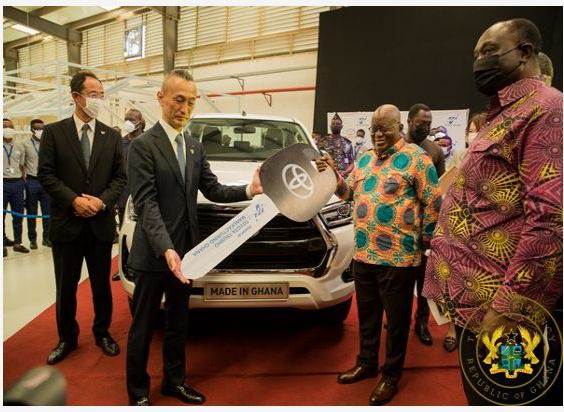 The establishment of assembly plants by these well known automobile companies seriously create competitive environment and posse direct threats to indigenous companies. Due to this, the Kantanka groupe issued in 2018 issued a statement raising questions about lack of government's support for the local manufacturing company as below: 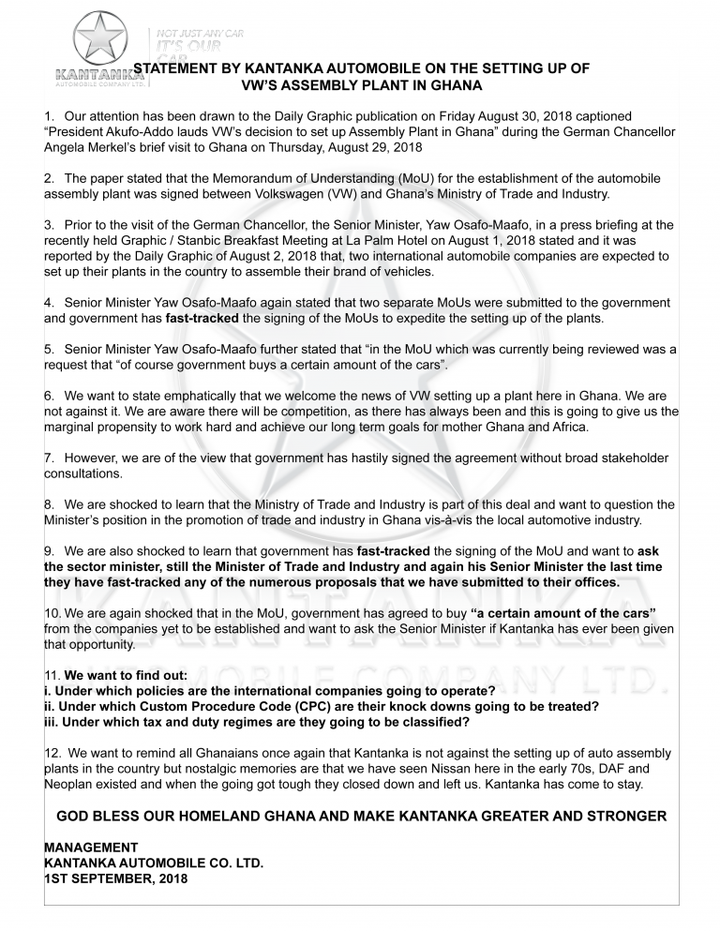 Responding to the issues in the press statement above, the senior minister then, Mr Yaw Osafo Mafo stated that, Kantanka will enjoy the same incentives as that given to any foreign company.

Questions that need to be addressed

1) Given the annual production capacity of 5000 units and 1300 units annually by Volkswagen and Toyota respectively, compared with less than 1000 units of that of Kantanka, can this indigenous automobile company compete at such rate with the foreign companies?

2) Given the fair play grounds for both the local and foreign manufacturing companies under the GAMP incentives, could the government of Ghana have given preferential treatment in terms of capacity building just so they can match up with the foreign companies?

3) With the high production capacity of these foreign companies and government bound to procure from them under their MoUs, should same purchase by the government be same for all companies or should be percentage of their annual production?

4) Should the government of Ghana given priority to Kantanka automobile in terms of capacity building and funding just so they can compete equally with their foreign counterparts?

5) Given the international recognition gained by these foreign companies, and with their recent settlement here, can Kantanka be able to develop and grow to such level or they may stiffle due to stiff competition?

6) Given the 10-year tax break for companies building whole vehicles in Ghana and a five year holiday for partial manufacturing, will these foreign companies continue to operate or may leave after the tax holidays is expired as see in may companies?

Content created and supplied by: IbnKnews (via Opera News )