By GeneralConceptMedia (self media writer) | 5 months ago 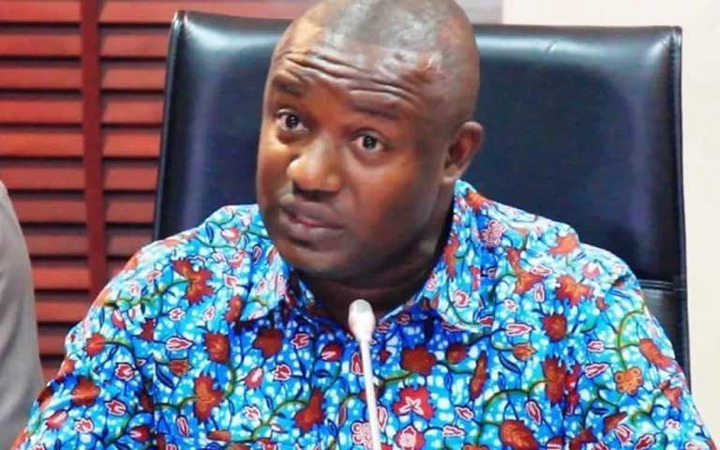 The minority in Parliament has called for the dissolution of Ghana’s current Economic Management Team (EMT) citing gross incompetence on its part.

“Indeed they have run out of ideas. The vice president has gone into comatose. He is nowhere to be found. This is the time he has to demonstrate leadership. His performance had been abysmal”, the minority led by Ranking Member on the Mines and Energy Committee of Parliament, John Jinapor stated.

Addressing the press in Parliament, the deputy Power Minister under the erstwhile Mahama administration, described as legendary, the failure of this administration.

“We have had so much money accrued from our petroleum exports. The benchmark value that we put per barrel was $61, today, Ghana is sending its crude at a price of over $100. So what are we doing with the windfall in terms of the revenue we are accruing.

“This is the time Government must show that it cares for the people and petroleum consumers in times like this. The price Stabilisation levy was supposed to accrue over 2 billion, only one billion has been spent. Where is the remainder of the Price Stabilisation Recovery Levy? This government has been a monumental failure. We call on President Akufo-Addo to dissolve the Economic Management team because they have not lived up to expectations.”

The Economic Management Team is a body, set up by governments since the era of President Kufuor to steer the affairs of Ghana’s economy.