We Deserve Better Than The $28 Million Car Loans - MP Claims

By CitizensHypeGh (self media writer) | 5 months ago 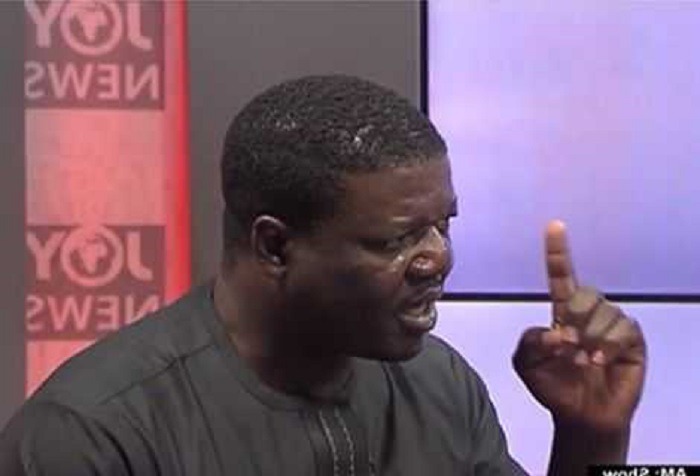 The Member of Parliament for South Dayi, Rockson-Nelson Dafeamekpor, has given his support to the proposed $28 million car loan agreement presented to Parliament by the Ministry of Finance when speaking to JoyNews. He stated that, some mps come to parliament with Uber and deserve better conditions, since being in Uber is insecure for the lives of MPs.

Furthering his conversation, he said MPs deserve better than the said $28 million proposed vehicle loans. Just like how they do the executives they should also be given official vehicles.

Here are some of the words he uttered; “Check the condition of service for the Electoral Commissioner. She has about 5 military officers following her in two Landcruisers. She is an article 71 officeholder. She was not given money or a loan to buy these vehicles. I don’t have five military men following me". 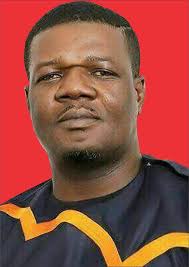 “MPs are the only category of article 71 holders who are not given an official vehicle. So if the agreement is that we are given a loan to purchase official vehicles, I think it is very wrong. My position is that the government should take steps and get us official vehicles to perform the functions of our office in the next four years like it is done for all the other categories".

His comment is in support of calls by the Vice-Chairman of Parliament’s Finance Committee, Patrick Yaw Boamah who is urging MPs to reject the $28million loan.