By Nedved (self meida writer) | 1 months 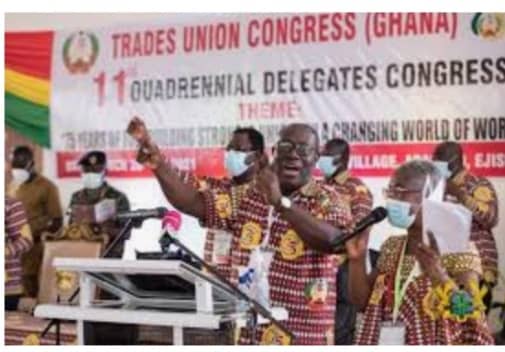 Union leaders are concerned about the future of the labor movement, according to results of a recent survey. They recognize that they face a period marked by economic, technological, social, and political changes which do not augur well for organized labor.

A survey was conducted to ascertain the labor unions Concerns on new salary base pay and minimum wage for workers, the sampling size selected from the various labor unions.

Responding organizations represented unions and employee associations covering the broad spectrum of the labor movement. The size of responding unions ranged from several thousands to hundreds of thousands in membership. Most of the respondents were from traditional strongholds in manufacturing and nonmanufacturing and from the public

sector, although unions in other sectors of the economy were represented as well.

Employee associations in the respondent group came from States with strong union movements and with public sector bargaining laws. The size and industry distribution of respondents indicate that the sample is representative of labor organizations. 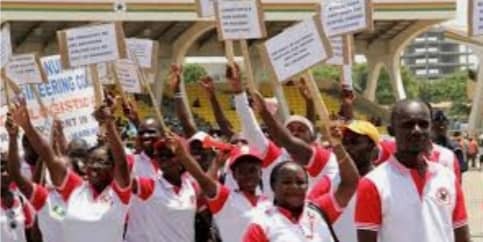 Union leaders perceive a general weakening of labor's power, compared with 12 years ago, saying that labor's social impact and collective bargaining power is weaker today . More of the current respondents strongly believe that economic considerations have limited their ability to improve the well-being of members.

The last budget statement of 2020 did not capture new salary base pay and minimum wage. Negotiation still ongoing, union leaders are silent, their members are expecting update on the negotiations.

Labor Unions are divided on the proposed percentage of increment in salary by the government. Will the salary base pay takes effect from January 2021? Why should government delay the negotiations which will result to payments of salary arrears.