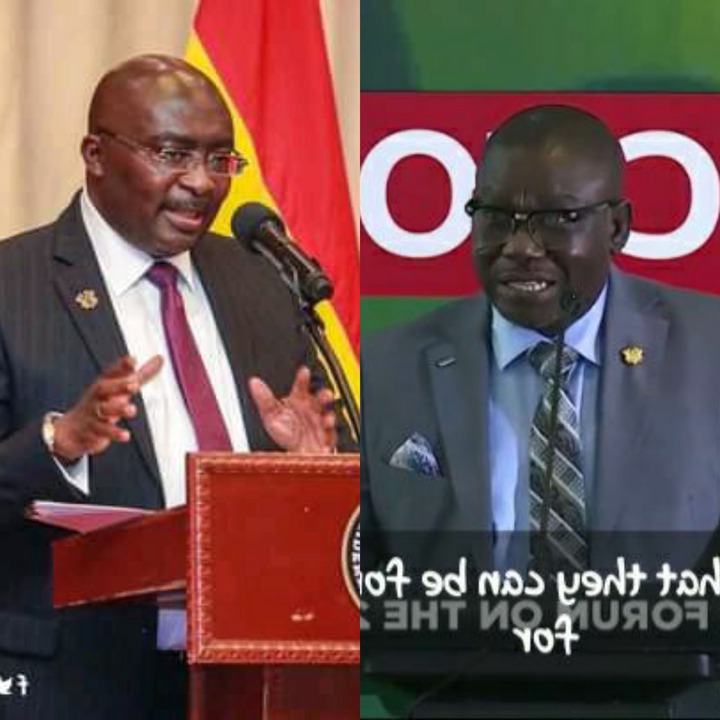 In a forum held by the largest opposition party in Ghana, the National Democratic Congress (NDC), on Wednesday afternoon, December 8, 2021, spearheaded by the National Communications Officer, Sammy Gyamfi Esq., and Isaac Adongo, the have pinpointed some key issues pertaining to the 2022 Budget Statement and Economic Policy.

Speaking at the forum, Sammy Gyamfi said that the purpose of holding the forum is to address the good people of Ghana about the stand of the National Democratic Congress (NDC) on the matter of what they describe as the 'Awudie' Budget Statement and Economic Policy presented by the Akufo-Addo led NPP government.

He said that it's about time Ghanaians become aware of the fact that the NPP government are bent on squandering public revenue through insensitive and inhumane tax imposition with very little to show for it. He also indicated that by the close of the day, the whole public will be aware of the fact that the NDC would not condone any budget that is obviously meant to worsen the economic situation than to build it. 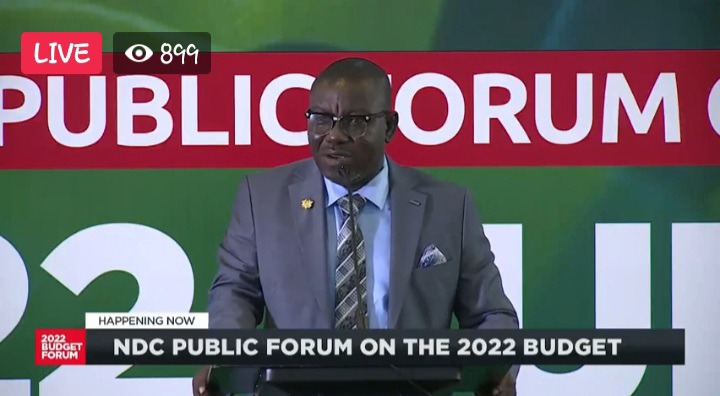 Isaac Adongo, who is an adept economist, expressed concerns about the fact that the NPP government manoeuvred their way into power through the sweet deception of their so-called economic messiah [Vice President Dr. Mahamadu Bawumia] who went about preaching about good economic policies and plans just to win votes.

According to Isaac Adongo, the structure of Ghana's economy is way too complex to be managed by common economics knowledge such as the popular "Ceteris Paribus" meaning "All other things being equal" kind of economics taught at the senior high school. He said that that is exactly what Dr. Bawumia did to win public votes in the 2016 elections but now the result is clear for everyone to see.

He also said that it is worth noting that everyone understands that the NDC isn't against the budget because it is bad in it's entirety but because of the fact that certain items such the infamous E-Levy taxation that is expected to raise about 8 billion Ghana cedis within a space of four years but will end up in private pockets.