How can Oppong Nkrumah becomes President if he couldn't manage his own bank - Kelvin Taylo.

By Kaboregab | self meida writer
Published 14 days ago - 2955 views

"How did Kojo Oppong Nkrumah felt when he was widely accusing John Dramani Mahama of the mess within the banking sector when his company over MicroFinance had defaulted a loan they took from Unibank credit which contributed for the collapse of Unibank", Kelvin Taylor said. 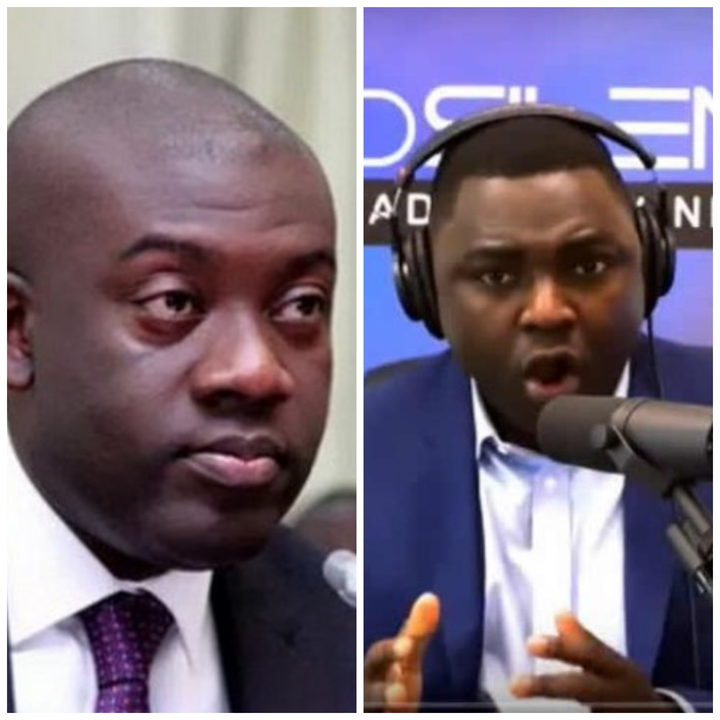 According to Kelvin Taylor Kojo Oppong Nkrumah after gaining power has become arrogant, prideful and the respect he commanded for some time ago is not there anymore, he speaks anyhow ever since he gained power but he( Kelvin) is not surprising because power can change people.

Kelvin Taylor said that Oppong Nkrumah at his vetting made some very very explosive comment about his bank. Showing how incompetent he is, as he could not even manage his own MicroFinance banking company and he was there putting all blames on John Mahama.

"Unibank court issues are all because Oppong Nkrumah led them into their bank collapsing as he borrowed money from them to manage his collapsing bank. A bank he couldn't manage and today he has the mouth to blame Mahama over the collapse of banking sectors", Kelvin points out.

Kelvin Taylor continued and said if such a person who constituted a bank like Unibank to collapse and even couldn't manage his bank MicroFinance, how can he becomes a president if he has presidential ambitions.

Content created and supplied by: Kaboregab (via Opera News )

Kelvin Kelvin Taylor Kojo Oppong Nkrumah Oppong Nkrumah Unibank
Opera News is a free to use platform and the views and opinions expressed herein are solely those of the author and do not represent, reflect or express the views of Opera News. Any/all written content and images displayed are provided by the blogger/author, appear herein as submitted by the blogger/author and are unedited by Opera News. Opera News does not consent to nor does it condone the posting of any content that violates the rights (including the copyrights) of any third party, nor content that may malign, inter alia, any religion, ethnic group, organization, gender, company, or individual. Opera News furthermore does not condone the use of our platform for the purposes encouraging/endorsing hate speech, violation of human rights and/or utterances of a defamatory nature. If the content contained herein violates any of your rights, including those of copyright, and/or violates any the above mentioned factors, you are requested to immediately notify us using via the following email address operanews-external(at)opera.com and/or report the article using the available reporting functionality built into our Platform

Know when and how your region came into being. 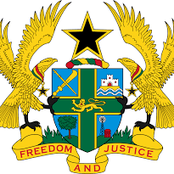 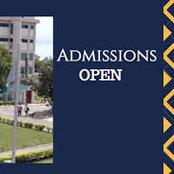 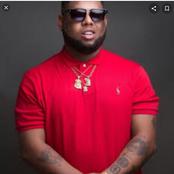 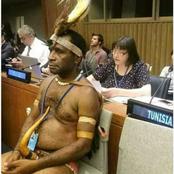 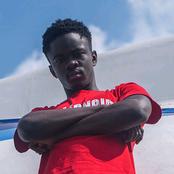 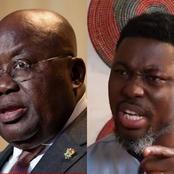 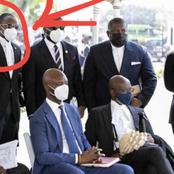 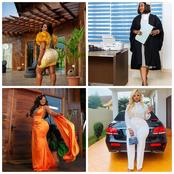 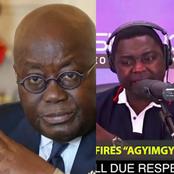