The Only African Country That Export Electricity To Europe

Energy use and development in Africa varies widely across the continent, with some African countries exporting energy to neighbors or the global market, while others lack even basic infrastructures or systems to acquire energy. 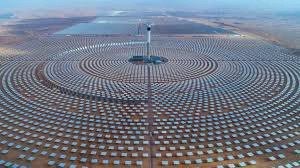 The only electrical link between Europe and Africa is a pair of undersea power cables that go from Spain to Morocco. Following an increase in demand, a second cable was deployed in 2018. It is possible to integrate solar energy into the European system through the third network now under development. 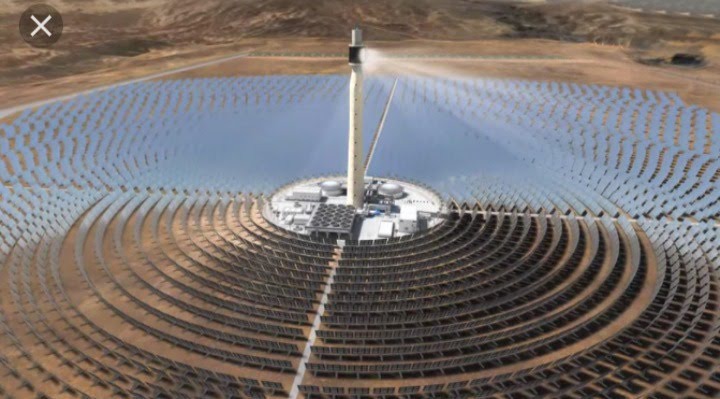 Morocco's electricity exports increased by more than 670 percent between 2018 and 2019. In 2026, a 700 MW power link between Morocco and Spain will be operational. 4.3 GW of extra imported capacity will be available when the five projects for increased energy connections between North Africa and the EU are finished. If you're looking for an ideal location, the country has roughly 330 days of sunshine per year.

His Majesty King Mohammed VI is developing a big portion of the desert into an enormous solar energy field that will cost his kingdom billions of dollars in tariffs when completed. The project began in 2013 and has already racked up over $1 billion in expenses. 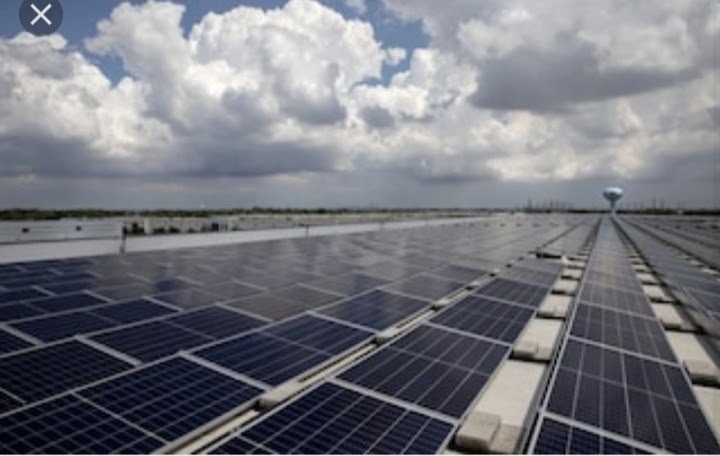 It's made up of 500,000 mirrors that span a large area. A solar power facility that is the world's biggest is located here. It doesn't stop working after the sun goes down. The molten salt tank acts as a heat sink, absorbing the increased heat.

A 7 percent annual increase in energy consumption necessitates a reduction in fossil fuel costs and a greater concentration on renewable energy. Algiers, Tunisia and Egypt were among those to follow suit. 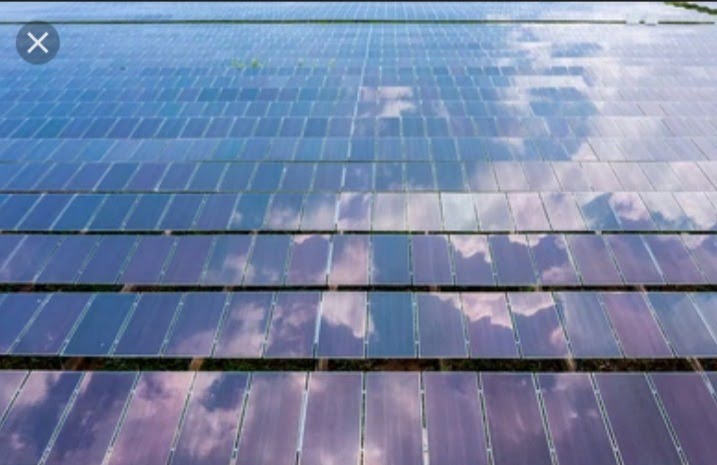 Do you think that African nations will be able to supply Europe's projected power demands in the long term?