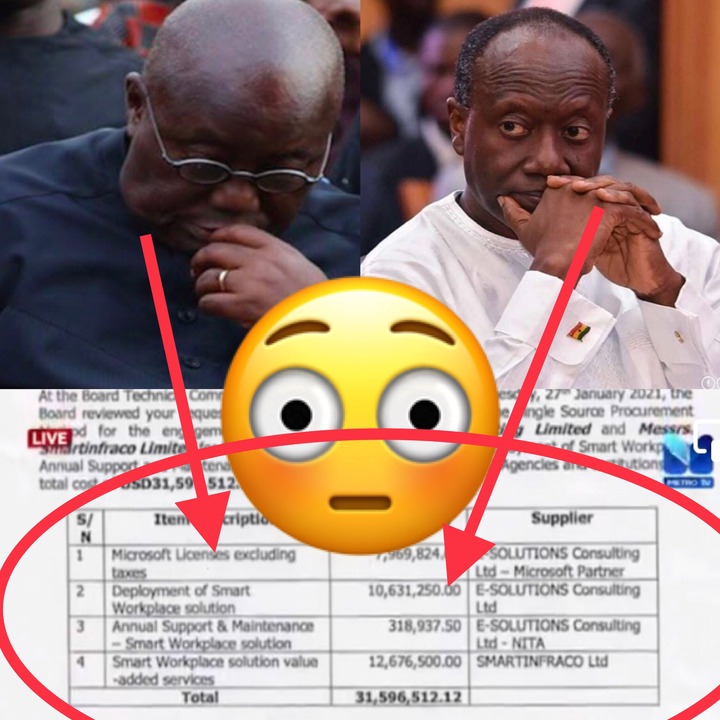 The recent circulating news that has unexpectedly caused massive reactions across all social media platforms was when the finance minister was finally ‘exposed’ again over another Ghc 290 million brouhaha.

Even though the Akufo Addo government has been advised on countless occasions to sack the Finance Minister, Ken Ofori Atta, it seems all pleas have been to deaf ear as the country matches to the door of the IMF after numerous imposition of taxes to prevent the exact situation from happening.

In addition to this, the finance minister, Ken Ofori Atta seems to have landed himself in serious trouble considering how he was recently exposed again by NDC’s Okudzeto Ablakwa over Ghc 290 million sagas. 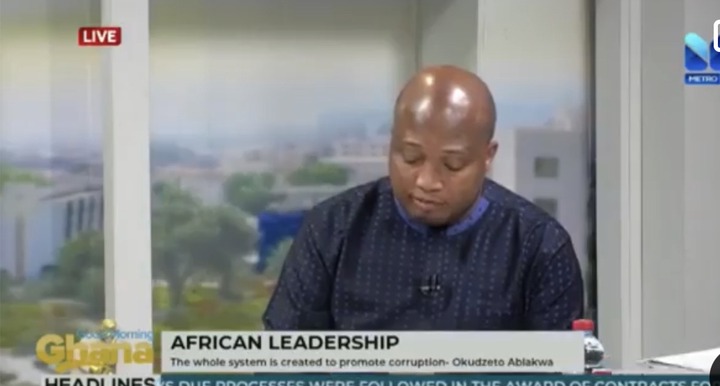 “We are even losing count of the scandals. After the finance minister accounted for the Covid expenditure, we are discovering that there was an awful omission and it’s not a small amount of money. There was a $36 million project known as the “Smart Workplace project. For this entire project, about Ghc 290 million is missing from the Covid account that the finance minister provided”, Okudzeto Ablakwa emphatically revealed whilst speaking on the “Good Morning Ghana” show on Metro Television.

Do you think that the Finance Minister, Ken Ofori Atta should be sacked immediately by President Akufo Addo over the current economic crisis in the country as revealed by Mahama aside unable to fulfill his promise of preventing the country from seeking financial help from the IMF even though most individuals claimed otherwise?

What are your thoughts after the Finance Minister, Ken Ofori Atta was unexpectedly exposed again over another Ghc 290 million brouhaha that has caused massive reactions online even though most individuals claim otherwise?