By RKeelson (self meida writer) | 7 days

In 2020, he was adjudged the African Energy Leader of the Year 2020. It was a prestigious award conferred on Dr. Kwame Kyei, by the African Leadership Magazine Personality of the Year Award.

Dr. Kyei was decorated as such at the 9th edition of the highly respected award. The African Leadership Magazine Personality of the Year Award recognises contributions made by Africans of diverse backgrounds and have impacted positively on the citizenry of their countries of origin.

The awardees are mainly seen as pace-setters who are driving change, making an impact and contributing to Africa’s growth and development with best corporate practices, in the year under review. 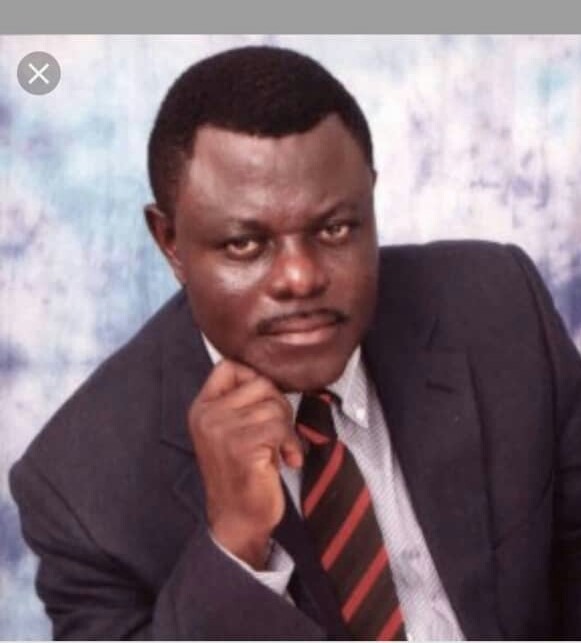 Over the years, this award scheme has covered some of continent’s best in business, politics, diplomacy, education, agriculture etc. And our own, Dr. Kwame Kyei is a proud member of such distinguished comity of achievers.

What intriguing about Dr. Kyei’s award was that the selection process was based on call for nominations which entails an online voting for nominees shortlisted; then the editorial board of the Award Magazine offer final review of the nominations and voting submissions.

This, according to the Award Committee is to eliminate selection suspicion and all other forms of biases in the selection process. So Dr. Kwame Kyei’s award was purely on merit. It’s significant to note that Dr. Kyei polled, over 79% of the total votes in the African Energy Leadership category, to emerge the eventual winner in the 2020 award.

Thus the award is in recognition of Dr. Kwame Kyei's entrepreneurial vision in the energy sector both in Ghana and beyond the frontiers of his native country. It’s interesting that Dr. Kyei’s recognition came at a time of a major global pandemic—Covid 19.

His contribution in the energy sector in this trial moment thus offered hope and possibilities to patrons and clients of his numerous businesses and for that matter the generality of the Ghanaian people.

Dr. Kwame Kyei is the Executive Chairman of the Unity Group of Companies. The group comprises of Unity Oil (Oil Marketing Company) and the National Services Company (Bulk Oil Distribution Company). Unity Oil is about the most visible oil marketing company in Ghana. 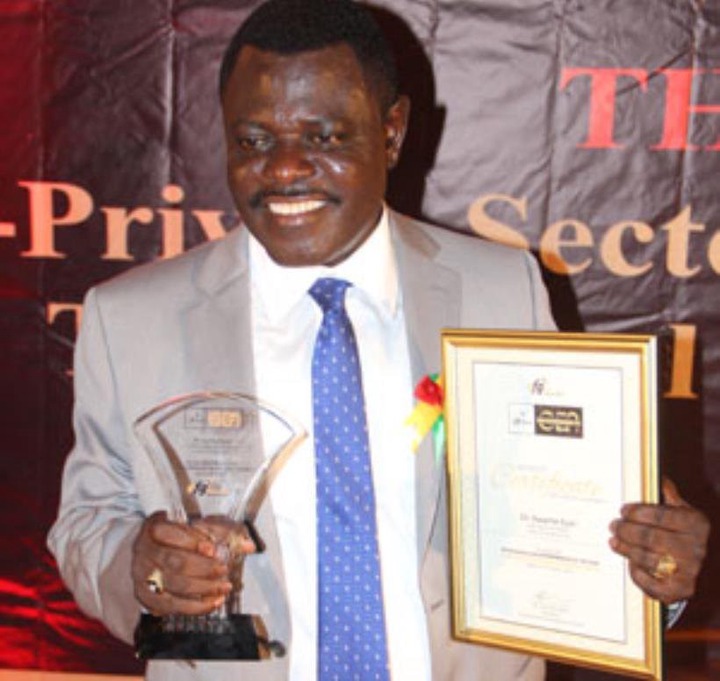 And that visibility is being seen and rewarded in the whole of the African continent. Dr. Kyei’s award was announced by no mean a personality as the publisher of the African Leadership Magazine, UK, Dr. Ken Giami.

It’s quite significant that Dr. Kyei shared the award platform with such distinguished personalities like Ghanaian President, Nana Akufo Addo, Dr. Tedros Adhanom Ghebreyesus, the Director General of the World Health Organization (WHO) and Gracia Machel, the former first lady of Mozambique and South Africa.

The other awardee at the event was Mo Ibrahim, the founder of the Mo Ibrahim Foundation, who won the African Philanthropist of the Year at the virtually organized award.

Aside his oil company, Dr. Kyei also owns a chain of media companies. He thus directly and indirectly provides jobs for thousands of Ghanaians. His media companies include Vision1 FM, Light TV and Light FM. The success story of Dr. Kyei borders on steel and steadfastness.

With all of his success, you wouldn’t say, Dr. Kwame Kyei was born with silver spoon in his mouth. His story is one replete with life impacting experience, where often success comes with perseverance, staying committed to a cause and in the case of Dr. Kyei, relying more on his faith.

That’s to say he is a devout Christian. Dr. Kyei began his business empire on a very humble beginning at Taifa, a suburb of Accra in 1995. It was a time Taifa was a very under-developed area in the Ghanaian capital city.

Dr. Kyei’s success story has been inspiration to many, some of who have also achieved success in their business endeavours. With diligence as his watch word, Dr. Kyei became the leader in the supply of oil and other petroleum products to the Ghana Oil Company (GOIL) and since then, his businesses have grown in bounds. 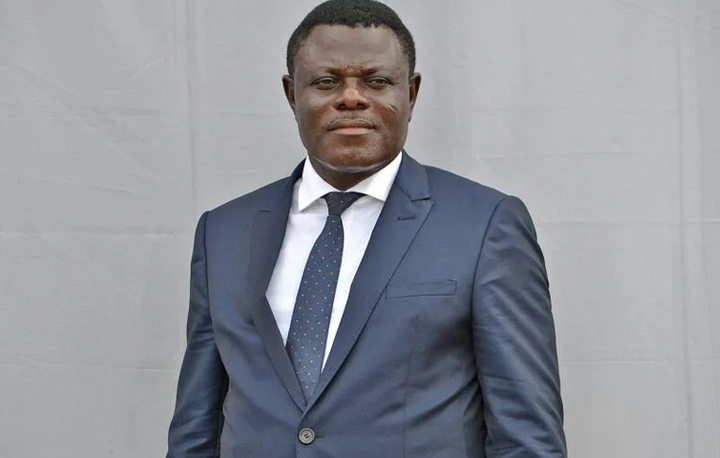 With his oil business in full glow, Dr. Kwame Kyei was granted license to legally operate and establish Unity Oil Company Ltd where he eventually became a major stakeholder in the oil marketing business

Unity Oil has branches in Accra and Kumasi. Dr. Kyei is also a major industry player in the hospitality industry. He owns the Sports Hotel and a Sport Recreational Centre with many subsidiaries.

In 2013, he was adjudged the Best Petroleum and Gas Entrepreneur in Ghana and received an honorary doctorate in Services and Development from the Ministerial Council of Europe— an affiliate of the University of Copenhagen, Denmark. 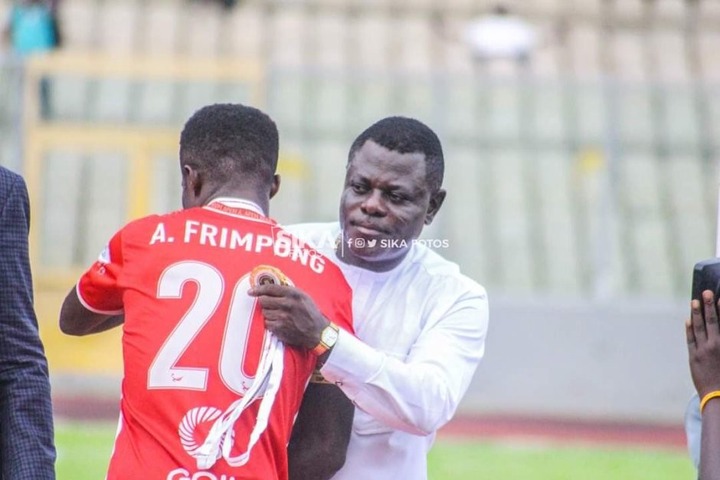 Dr. Kyei was born on February 2nd, 1961 in Accra, but has his hometown to be Agona Wiamoase, in the Ashanti Region. He however grew up in Accra. He is also a philanthropist and happily married to Mrs. Favour Kyei with six children

She is really gorgeous: Take a look at some photos of the model who calls herself Really Gorgeous

How to prepare mixed vegetable soup

Do you love to see your woman in waist beads?