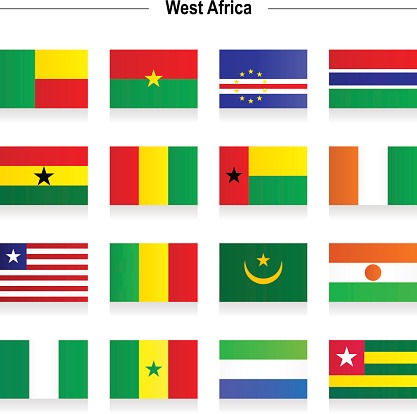 It's in the light of this that this article seeks to let the public know the list of countries in West Africa and their external debt as at 2021. The data was collected from a UN approved website called statistical.com and Wikipedia to compile and analyzed the information below.

1. Nigeria: The external public debt of the Giants of Africa stands at a whooping 79,536 billion US dollars. It is the country with most debt. West Africa.

2. Ghana: The Black stars of Ghana is the second most indebted country in West Africa in terms of external debt. It owes 21,907 billion US dollars as at 2021. 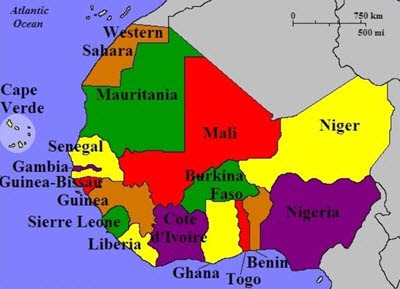 3. Cote D'Ivoire : They owe a total of 19,521 billion US dollars as external debt. They are third on this list.

7. Guinea: They are placed seventh with a total external debt of 4,859 billion US dollars as at this year.

8. Niger: They closely follows Guinea with 4,220 billion US dollars as external debt.

9. Benin: They are ninth with a total of 3,814 billion US dollars external debt.

10. Burkina Faso: With 3,732 billion US dollars, they are the 10th indebted country in West Africa in terms of external debt.

16. Guinea-Bissau: They are the least indebted country in West Africa in terms of external debt. They owe just 382 billon US dollars. 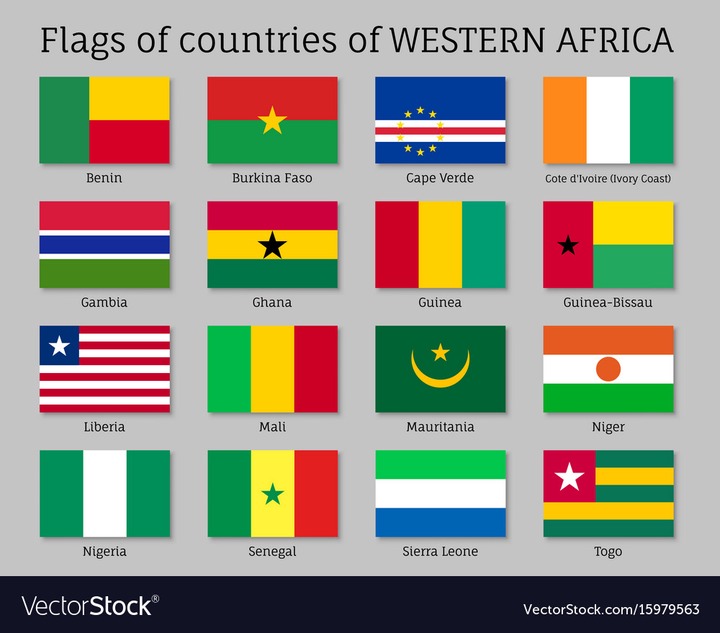